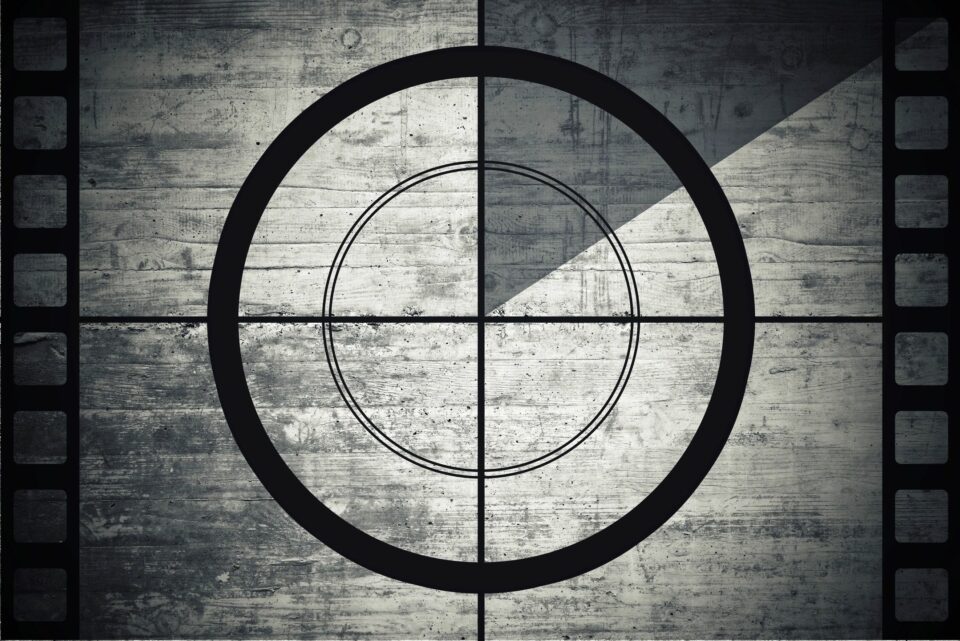 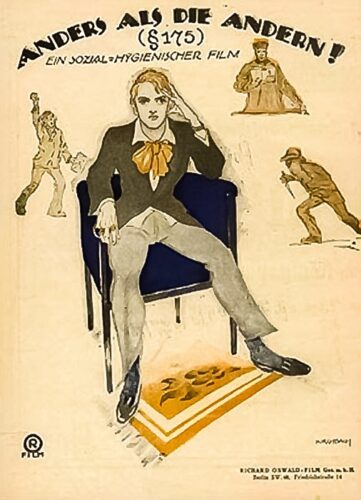 ``Different From the Others``

“Different From the Others” was a German film made to protest against German laws which made homosexuality a criminal offense. It is the first film that was sympathetic to homosexuals, and depicts a successful violinist who falls in love with one of his students. The two men fall in love, but face disapproval from their parents.
No Tags
No Categories 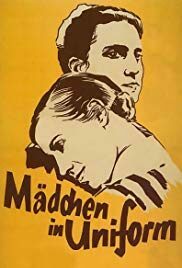 “Maedchen in Uniform” is a German Feature-Length film based on a play named “Then and Now.” In the movie, Manuela von Meinhardis is enrolled at an all-girls boarding school. She is exposed to the strictness of the school when she is forced to wear a uniform and has many of her belongings taken away. Though Manuela is accepted by her peers, she still feels like an outsider, until she falls for her teacher.
No Tags
No Categories 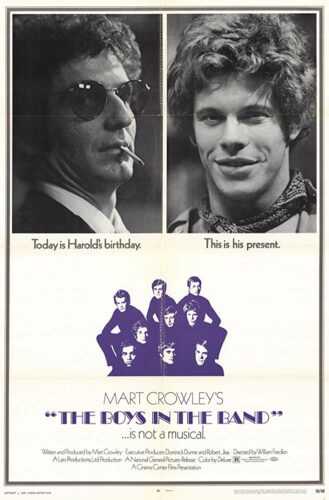 “The Boys in the Band” is based off the screenplay by the same name. It is regarded as the first film to revolve around gay characters. The plot revolves around a party one of the main characters hosts, and ends with a cruel game of telephone, where one of the men is outed.
No Tags
No Categories 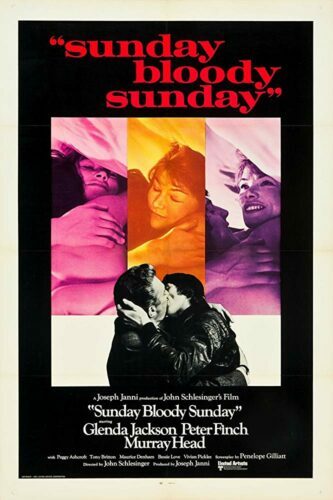 “Sunday Bloody Sunday” is a British drama that tells the story of a young bisexual artist and his simultaneous relationships with a female recruitment job consultant and a male Jewish doctor. This movie was significant because it depicted its gay LGBTQ characters as successful and confident in their sexualities.
No Tags
No Categories 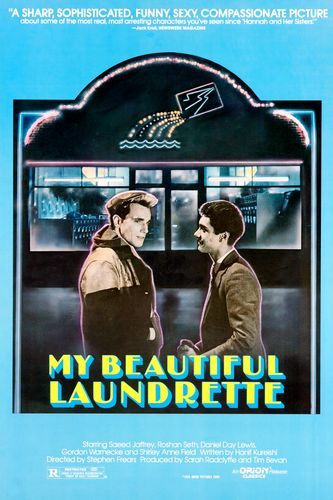 “My Beautiful Launderette” is a British drama that follows Omar, a Pakistani man living in London during the Thatcher years. The story focuses on his rekindled relationship and eventual romance with a street punk. The two become the managers of a Launderette owned by Omar’s uncle.
No Tags
No Categories 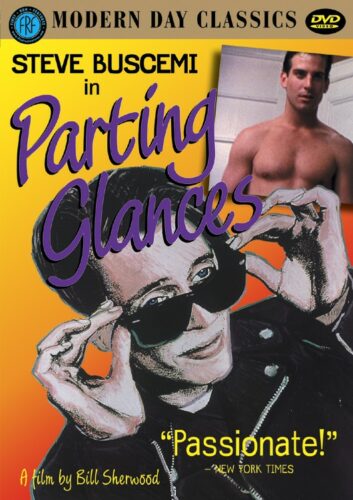 “Parting Glances” is an American film that takes a look at urban gay life during the AIDS crisis of the 1980s, and is widely regarded as an important movie in the history of gay cinema. Though it is classified as a drama, the film features many comedic moments, and was one of the first films to tackle the stigmatized AIDS crisis head-on.
No Tags
No Categories 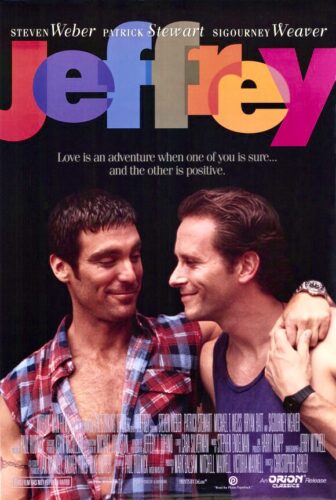 “Jeffrey” is a romantic comedy that takes place in Manhattan during the AIDS epidemic. The focuses around the title character, who has sworn off sex because of this, but almost immediately after falls in love with an HIV positive man. Jeffrey is then plunged into an emotional conflict, as he is simultaneously afraid of dying, but also of falling for someone who is bound to die.
No Tags
No Categories 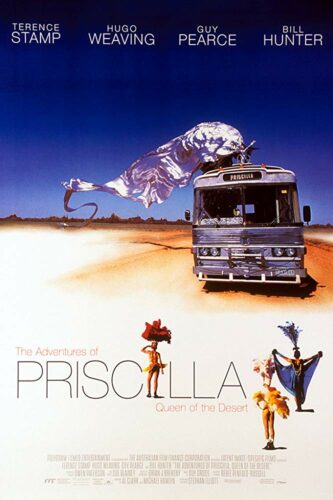 ``The Adventures of Priscilla, Queen of the Desert``

“The Adventures of Priscilla, Queen of the Desert” is an Australian comedy-drama that follows two drag queens and a transgender woman as they travel through the Australian outback. The group traveled on a tour bus they named “Priscilla”, and encountered various groups and individuals along the way.
No Tags
No Categories 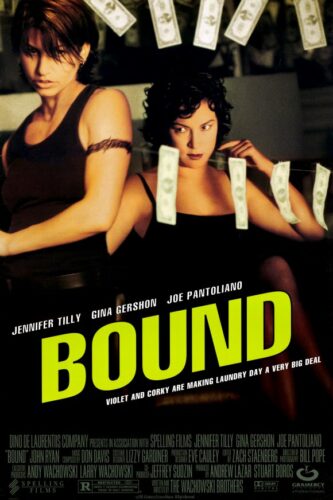 “Bound” is an American crime thriller, and revolves around two women who unite and make a scheme to steal two million dollars of mafia money. Corky is a plumber who meets Violet and her boyfriend, who launders money for the mafia. The two women start an affair, and the plan to pin the stolen money on Violet’s boyfriend, Caesar.
No Tags
No Categories 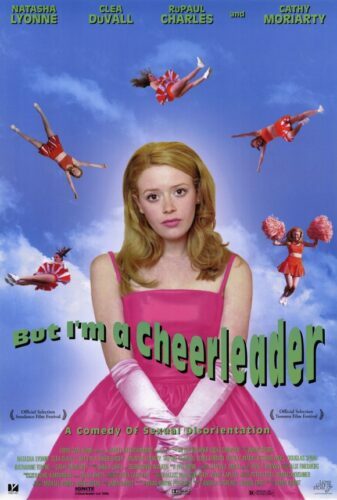 “But I’m a Cheerleader” is a satirical romantic comedy that features Natasha Lyonne as a high school girl who’s parents send her to a conversion therapy camp. Despite the camp, the main character learns to become comfortable in her sexuality, and falls in love. The film’s director, Jamie Babbit, used the film to explore socially constructed gender roles and heteronormativity.
No Tags
No Categories 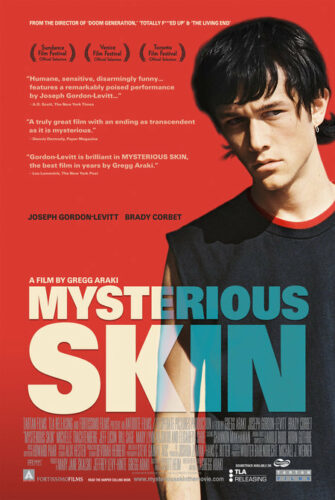 “Mysterious Skin” is a coming-of-age drama, based on the novel by the same name. The film tells the story of two pre-adolescent boys who are abused by their baseball coach, and how the abuse affects them later in life. One of the boys becomes a male prostitute, and the other retreats into a crazed family of alien abduction to explain the consequences of his abuse.
No Tags
No Categories 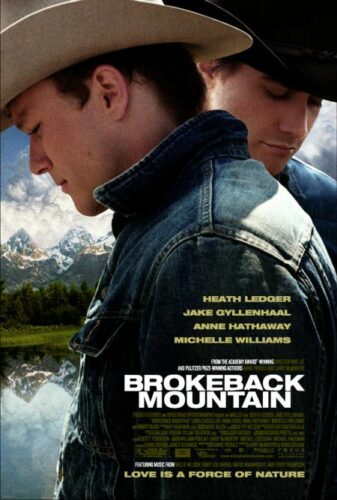 “Brokeback Mountain” is an American romantic drama set in the years between 1963 and 1983. Starring Jake Gyllenhaal, Heath Ledger and Anne Hathway, the film depicts the complicated sexual relationships between two men. “Brokeback Mountain” received remarkable critical acclaim, particularly through the acting and direction, and received Best Picture awards at the Golden Globes. It was nominated for eight Academy awards, and grossed $178 million worldwide.
No Tags
No Categories 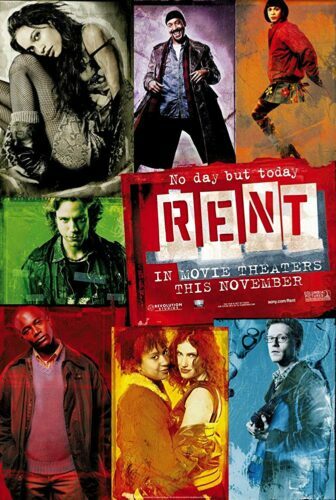 “Rent” is a musical drama film adaptation based on the Broadway musical by the same name. The movie features the same six cast members from the original musical, and focuses around six characters who struggle with sexuality, drugs, and paying their rent, all under the shadow of AIDS. The film is set in New York City from 1989 to 1990.
No Tags
No Categories 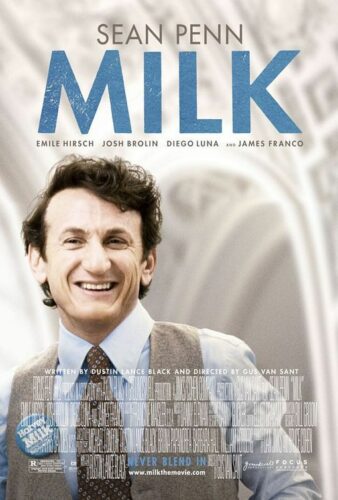 “Milk” is an American Biopic based on the life of gay rights activist Henry Milk, the first openly gay person to be elected to political office in the state of California. The film stars Sean Penn as Milk and Josh Brolin as a city supervisor who assassinated Milk along with the mayor. The film received eight oscar nominations at the 81st Academy Awards.
No Tags
No Categories 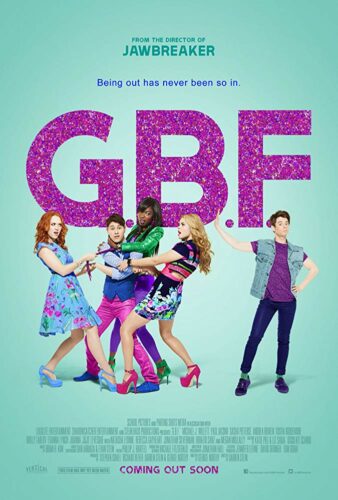 “G.B.F” (Gay Best Friend) is an American teen comedy that focuses on two closeted high school students. When one of the two teenage boys is outed, he is picked up by the popular girls of the school and quickly surpasses his still-closeted friend in popularity
No Tags
No Categories 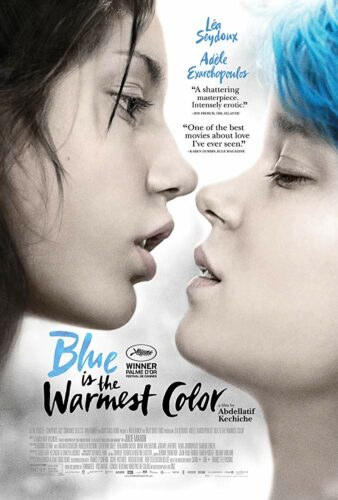 ``Blue is the Warmest Color`` 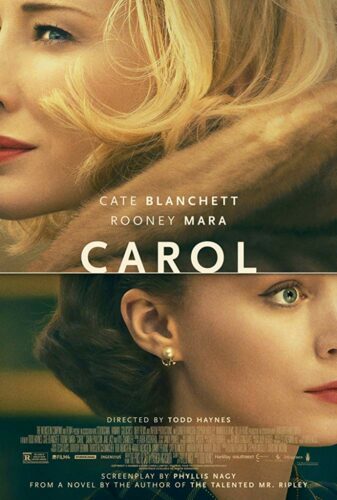 “Carol” is a romantic drama, based on the novel “The Price of Salt” by Patricia Higsmith. The film is set in New York City in the 1950s, the film tells the story of an affair between a female photographer and a woman going through a difficult divorce. “Carol” has over two hundred and seventy critic nominations, and over eighty five awards and honors.
No Tags
No Categories 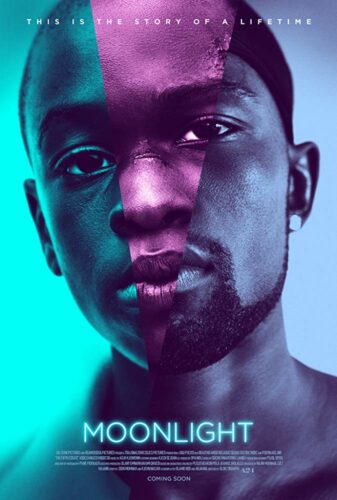 “Moonlight” is an American coming-of-age drama based on Tarell Alvin McCraney’s unpublished semi-autobiographical play “In Moonlight Black Boys Look Blue.” The film walks the viewer through the main character’s three main stages of life, childhood, adolescence, and adulthood. The film won multiple accolades, including the Golden Globe for best picture, and the Academy Award for best picture.
No Tags
No Categories 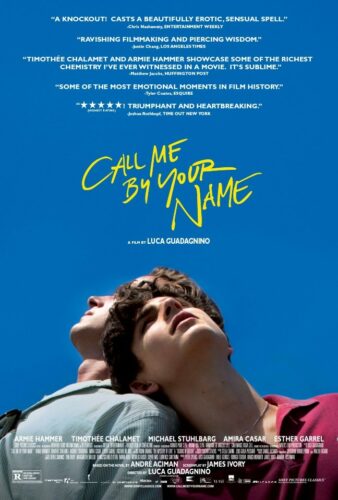 “Call Me by your Name” is a coming-of-age drama, based on the book by the same name. It chronicles a relationship between a 17-year-old boy (played by  Timothée Chalamet) and a male 24-year-old grad student (played by Armie Hammer). The film gathered many awards, receiving four nominations at the 90th Academy Awards and won best adapted screenplay.
No Tags
No Categories 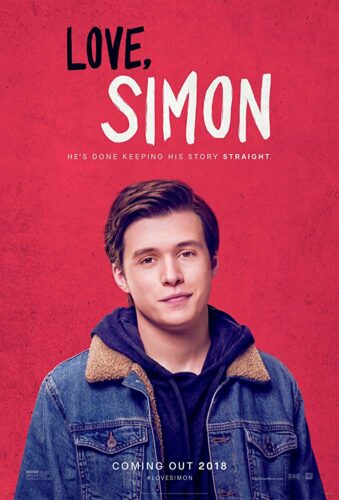 “Love, Simon” is an American romantic comedy based on the novel “Simon v. the Homo Sapiens Agenda” by Becky Albertalli. The films’ main character is a closeted gay high school boy who is forced to balance friendship, family, and a blackmailer who threatens to out him to his school, while simultaneously attempting to find out who the anonymous classmate with whom he has fallen in love online.
No Tags
No Categories
previous post