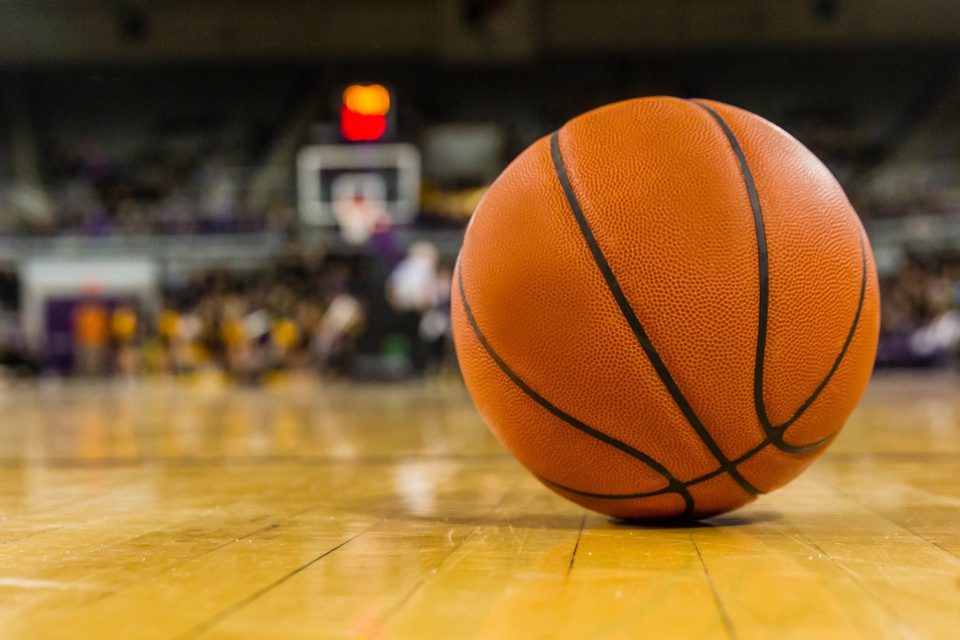 RBHS’ athletic department canceled the girls’ basketball spaghetti dinner fundraiser due to weather conditions. Feb. 13, @rbhsbruinbear on Twitter tweeted, “Due to inclement weather forecasted for this weekend the Boys Basketball game vs Rockhurst originally scheduled for Friday has been moved to Thursday night (tomorrow)! JV tips at 5:30 followed by Varsity.” Since the game against Rockhurst changed dates, the fundraiser, scheduled to accompany the boys’ basketball game, was canceled.

Typically, the spaghetti fundraiser helps to supplement the team’s account for purchases such as practice gear and meals when traveling, girls’ basketball head coach Jill Nagel said. The ticket price was five dollars for a meal, which would have included pasta, bread, drink and a dessert.

“With moving the boys game to Thursday we could not move up the orders with our food vendors accordingly to have the spaghetti supper 24 hours earlier with less than 24 hours notice,” Nagel said. “The supper will unfortunately not be rescheduled for this season due to the fact that we only have one week left of the season.”

Freshman guard Christina Maltsberger said she heard the news when the coach sent out an email saying the fundraiser was canceled.

“The spaghetti supper is a big part of RBHS girls’ basketball fundraising and we are losing some of the donations because people will want their ticket money back,” Maltsberger said.

With the transition from Gentry Middle school to RBHS, Maltsberger said the basketball team has been better than she imagined, mostly due to the community feeling the team creates. She said her teammates are her best friends through every win and loss.

“RB[HS] basketball has been so much fun,” Maltsberger said. “I love my teammates because we always have each other’s back and my coaches because they have helped me develop my basketball skills and learn so much more about the game.”

Because the girls’ basketball season is coming to a close, Nagel said there are no additional plans for another fundraiser this season. The next fundraiser will be the annual golf tournament fundraiser in August for the 2019-20 school year. The spaghetti supper and gold tournament are the only two fundraisers for the team, Nagel said.

“Last year the community was very generous and we raised over $1,500 which was awesome,” Nagel said.

As a first year Bruin, Maltsberger anticipated her first spaghetti fundraiser and felt disappointed because of the cancellation. She planned on greeting people, serving food, passing our desserts and helping with clean up.

Were you planning on going to the fundraiser? Let us know in the comments below.