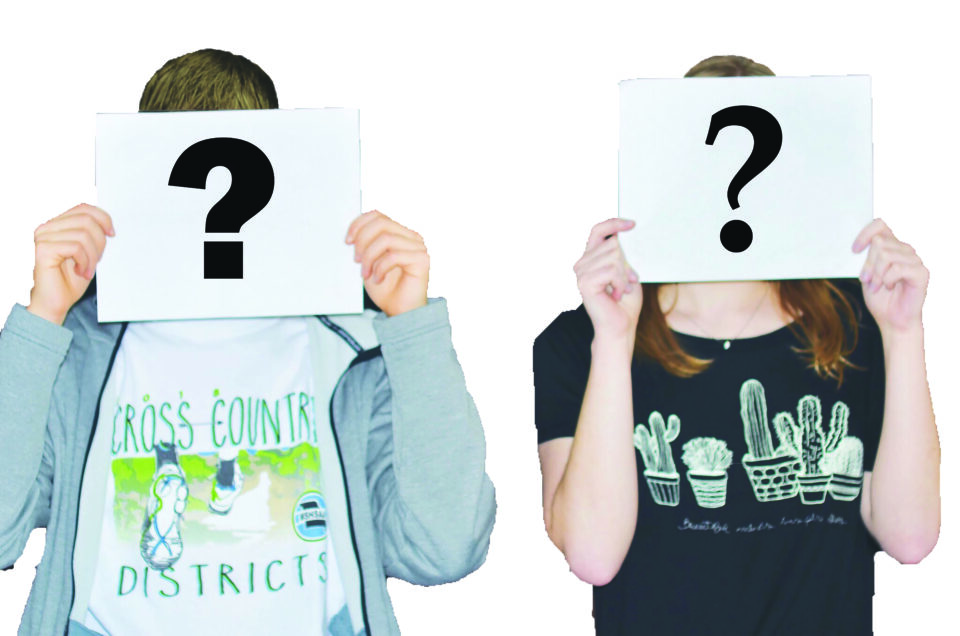 Fifty mothers and fathers. Fifty men and women with net worths in the tens of millions. Fifty American citizens subject to the laws of the United States arrested in the recent college admissions scandal regarding college admissions bribery and standardized test cheating, unable to buy their way out.

The long history of parents using gifts and famous family names to give their children a competitive edge in the college admissions process is a glaring example of how the rich stack the deck in their favor.

“Children from the top one percent are 77 times more likely to attend an elite private college compared with children in the bottom 20 percent,” according to Stanford University, Brown University and University of California—Berkeley researchers. If the wealthy and privileged are willing to bend the rules to their breaking point, it is no surprise they will use outright illegal methods to attain their goal.

The only difference this time is they were caught.

While some elite colleges do not take the “legacy” status of an applicant, showing he or she is the child of an alumni, into consideration during the selection process, an article in the LA Times, said the Ivy League and a number of top private universities give legacies “special treatment.” Legacy admissions, the article reported, can make up between 10 and 25 percent of the student body, giving priority treatment to some families while relegating others to the bottom of the waiting list.

Operation Varsity Blues merely scratches the surface of the corruption and immorality plaguing elite colleges. While need blind admission, omitting students’ financial need from their applications during the selection process, is a step in the right direction, elite colleges must rethink their admissions criteria.

In 1998 Charles Kushner, a New Jersey real estate developer and father of the Senior Advisor to the President of the United States, Jared Kushner, pledged $2.5 million to Harvard University. One year later, the school admitted his son.

More recently, music industry icons and entrepreneurs Andre Young, known professionally as Dr. Dre, and Jimmy Lovine donated $70 million in 2013 to the University of Southern California (USC) to establish the USC Jimmy Lovine and Andre Young Academy for Arts, Technology and the Business of Innovation. After his daughter was accepted into USC this year, Dr. Dre posted on Instagram that she got in on her own, while at the same time referencing the illegal actions other parents took to secure a place for their children in schools of higher education.

While both Dr. Dre’s and Charles Kushner’s actions were technically legal, the morality of their intentions is highly questionable. Monetary donations and other gifts from parents to universities elevate a candidate’s desirability during the admission process, unleveling the playing field and giving certain applicants an unfair advantage in a theoretically meritocratic process.

The government’s investigation of suspicious admittance activity led to a lawsuit over Harvard University’s admissions practices. Included in the emails the school released was one list, called the “Dean’s Interest List,” the admissions office makes. An article from Insider, an online media company, said “Court filings show the list has a significantly inflated acceptance rate and is almost entirely made up of people related to top donors.”

A late March article from insidehighered.com, an online publication and media company covering college and university topics, said since the Operation Varsity Blues admissions scandal broke, “numerous articles have noted that large donations in some cases precede or follow the admission of donors’ children,” even though the donations themselves meet the appropriate legal criteria.

Name blind admissions will guarantee that regardless of a parent’s contributions to a school, financial or otherwise, admissions officers evaluate all applicants with the same rigorous criteria so potential students receive equal treatment during the selection process.

Although name blind admissions may seem unprecedented, they are the next step in creating a more merit-based education system. Rather than using their last name, parental connections or monetary “generosity” to garner favor with the admissions board, applicants will face evaluation based upon their community involvement, academic success and content of character. With name blind admissions, the best and the brightest will have an equal place at elite universities across the country.

The ugly truth, however, is that for students who cannot afford the high price tag to attend these colleges, they receive financial aid packages. Without endowments from their wealthy atendees, or more specifically their wealthy parents, universities will not be able to provide financial aid to deserving students.

In October 2018 US News & World Report published an article ranking the top 10 universities with the largest endowments. Harvard University claimed first place with a $37,096,474,000 endowment at the end of the 2017 fiscal year. For the 55 percent of students who attend the school and receive need-based scholarship aid, the average grant for the 2017-18 academic year was more than $53,000 to help cover the combined cost, without financial aid, for tuition, room, board and fees of $67,580.

It may seem students are helpless to correct this corruption and abuse of power, and perhaps that is the case, but with age comes experience and status. Even if there is nothing that today’s youth can do now, as young people grow up and attain positions where they have the ability to affect lasting change in legislation regarding education, it is our responsibility to protect those who cannot protect themselves against people who misuse their privilege.

As for the people who will one day serve as the presidents, provosts and admission’s officers of different elite universities, it is vital they use their positions to reform admission’s policies to include name blind criteria.

If they fail to do so, this pattern of citizens using wealth and privilege to purchase success will continue. It is the duty of those with the ability to change systems of higher education and create purely meritocratic admissions criteria.

Do you think the current college admissions system is meritocratic? Let us know in the comments below!