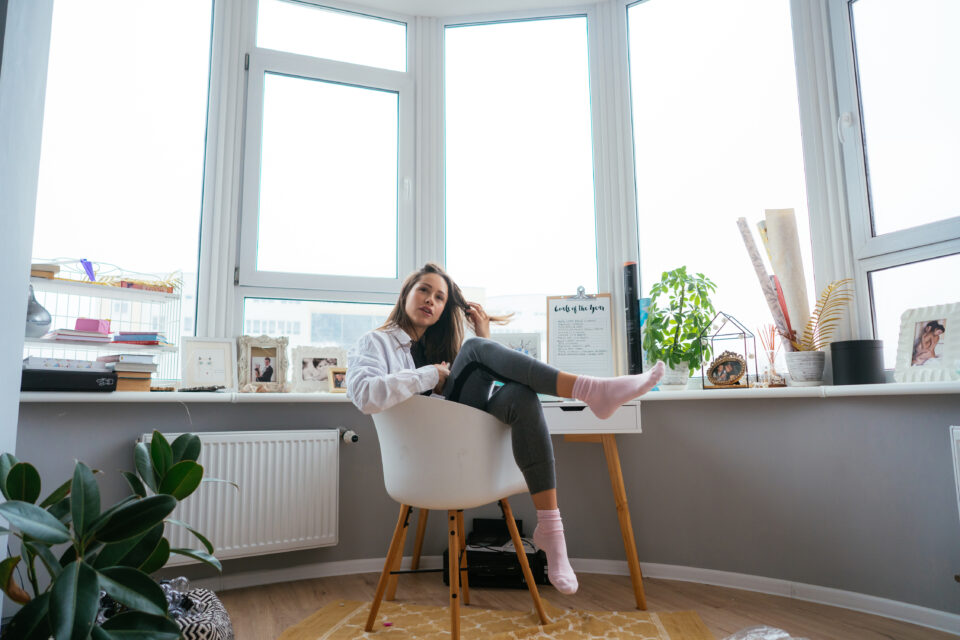 In the same way that Netflix claims Orange is the New Black, sitting is undoubtedly the new smoking regarding negative health effects.

When thinking of something that could threaten a person’s life, one will not likely think of their chair as dangerous. But researchers are collectively agreeing that sitting, if not broken up by periods of standing and moving, is the biggest potential health threat of the 21st century.

Being sedentary has shown links to obesity and Type 2 diabetes for years, but recent studies have revealed connections to cardiovascular disease. Professor of medicine at Mayo Clinic James Levine described the risks of sitting for too long the best in an interview with the New York Times.

“Sitting is more dangerous than smoking, kills more people than HIV, and is more treacherous than parachuting,” Levine said. “We are sitting ourselves to death. The chair is out to kill us.”

The scientific community coins the term “sitting disease” as a way to describe metabolic syndrome and the harmful nature of an overly sedentary lifestyle. Doctor of Physical Therapy Lindsay Bell sees many patients with life-altering back issues and understands the “sitting disease” well.

“Sitting increases compression through the posterior part of the intervertebral disc,” Bell said. “It is best to have a sit/stand routine to change positions and reduce prolonged sitting.”

The average student will wake up in the morning and immediately sit up, according to the Mayo Clinic. After sitting up, he or she will briefly stand to prepare his or her body for the day ahead and then likely sit at a desk chair for the remainder. At RBHS, students are expected to sit for 90 minutes with a seven minute passing period between each class for seven hours a day, five days a week, senior Eric Van Delden included.

“In a typical school day, the only time we get out of our chairs is when we are walking to class,” Van Delden said. “That only happens a maximum of four times a day. Occasionally in science classes, we will move between lab tables and be standing then, but that is rare. In the majority of classes, we are stuck in small desks for the whole block, which is not only bad for our health but even worse for our focus in class.”

Kinesiology teacher Adrian Harris believes that the school system must keep exercise in the daily routine. She believes that passing time alone does not give students enough time on their feet.

“Students need many breaks. In my opinion, recess should not stop after elementary school,” Harris said. “Our country faces very real obesity obstacles and encouraging physical activity should happen at all stages of life. School and work environments should be focused on healthy, happy individuals, not just productivity.

While standing more in class seems like a simple solution to a very complex issue, it truly is that simple. Juststand.org recommends a standing-to-sitting ratio of 70 to 30 and believes it starts at a young age by developing healthy habits. Bell echoes the importance of standing and believes though technology may be to blame, it could also help fix the problem.

“The use of Fit Bits and scheduling time for physical activity is very important,” Bell said. “Standing and moving around increases lymphatic flow and reduces the stress on your spine. It improves your overall posture and muscle activity as well as the bone density of weight-bearing long bones.”

By nature, humans are walking entities. Humans are created to walk and that is how the species evolved over time. Levine questions the innate desire of a human to stand and move being contradicted by the social norm of sitting and remaining sedentary. He also questions the decision humans make to “physically entrap” themselves in a crunched position that their body hates to be in, leading to long-term spinal issues.

“Even though I rarely think about it, I would say my back feels significantly better in the summer,” Van Delden said. “That might just be a result of spending less time in an uncomfortable desk. Standing and moving around is much better for posture and summer definitely encourages and allows that.”

Though Harris allows her students to take walking breaks during class Harris views this issue as one that is nationwide. Though she believes it starts in the classroom, it extends to greater lengths as a country.

“I would love to see our country embrace the idea of moving more,” Harris said. “I would also love to see a shortened work day. Five to six hours should be long enough for anyone to accomplish learning and/or working. Then, there would be more time for activity.”

How many hours do you sit per day? Let us know in the comments below!