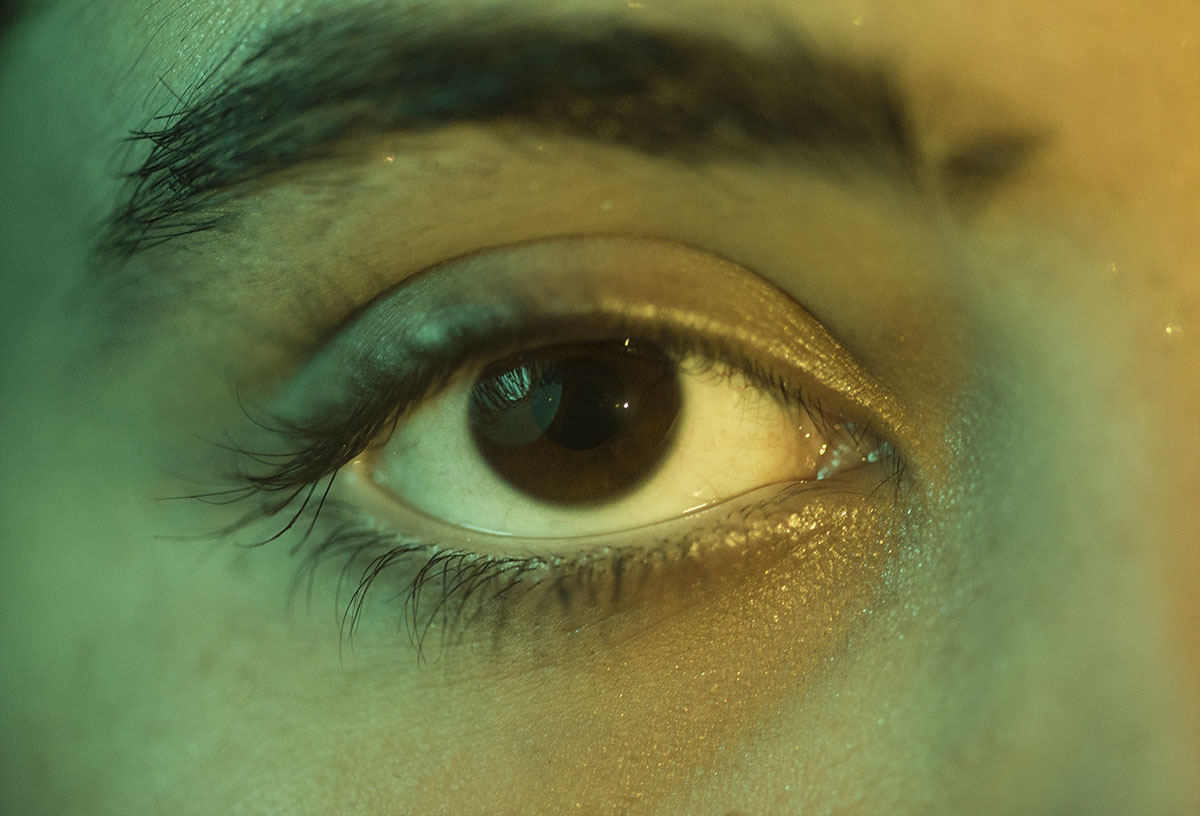 The word querencia originates from the Spanish word “querer,” meaning “to want.” Querencia finds its roots in bullfighting and refers to the place in the ring where the bull is the strongest. As Ernest Hemingway said, “In this place [the bull] feels that he has his back against the wall, and in his querencia he is inestimably more dangerous and almost impossible to kill.” Humans can also have a place they feel strong and comfortable, but they can be scrambled when placed under circumstances far away from their querencia.

The first place I ever stepped foot in the U.S. was the Miami International Airport. In Lecheria, the town where I grew up, the only friends I had were my neighbors, some kids my age that lived close to my grandmother’s house. My parents believed it was important for me to learn English, so they enrolled me in an English program at my private school. I found making friends at school unsatisfying and useless, so I chose to stay quiet. Since I already had friends elsewhere, I didn’t make an effort to make friends in school. I didn’t go out of my way to make friends.

After living in Venezuela for eight years, my mother and I sold our car and apartment and used the money to build a new life.

When our plane had landed, it was around 3 a.m, and my mother and I walked into a small office. As an 8-year-old, I sat in one of the hard chairs in the cramped, gray room as my mother spoke to an immigration officer. Though I was lucky to have received an English education in my home country of Venezuela, I was unaccustomed to staying up so late. My sheer exhaustion made it so I could only understand a few words the officer spoke though at my old school I attended English spelling bees and a daily English class that lasted two hours.

The struggle to understand didn’t last once I was rested. When I moved to the U.S. I lived in Miami, Florida. Even though Miami Dade County Public Schools offered a separate class to accommodate students who spoke English as a second language, I skipped to on-level classes. I had no need for English Language Learner resources, but I still had the same reluctance to make friends.

By the time I arrived at Mill Creek Elementary in Columbia, I had isolated myself so much I longed for some sort of relationship, a semblance of companionship. I found connecting with my peers difficult because of how different we were. Everything about American culture was alien to me. From the cuisine to holidays like Thanksgiving, I found everything American culture confounding. This split made it difficult for me to relate to the people around me. I simply felt uncomfortable around an environment that was so foreign.

In middle school, my loneliness morphed into anger. I became bitter, resentful of a world I felt had left me behind. I was indignant because I thought I had been cheated out of the experiences other students my age had. Angsty and self-pitying, I was convinced some omnipotent force was out to get me.

Finally, sophomore year I found three peers that opened me up and broke down my walls, the structures of defense my life conditioned me into making. The barricades I had built after five years of isolation crumbled: five years of feeling ostracized by a country, a community that convinced itself it was inviting.

Through their patience, their love and their unrelenting acceptance of me, I slowly became comfortable with myself. I was more confident, less hesitant to be outgoing. Because of them, the irritability I had developed

lifted with each day. I had found friends, solid proof I was not destined for eternal isolation.

My friends made me the person I am today. The photos included are photos that make me think of them, and consequently, the things I classify as home. The underlying self-hatred that came with my assumption I was predisposed to desolation vanished after I realized there are people who believe I deserve love. I felt safe and comfortable in my own skin.

During a bullfighting match, a bull is almost invincible in the place it feels strongest, where it draws its power. I draw my power and feel most comfortable around the people who convinced me I was worth loving.

Where do you feel your most at home? Let us know in the comments below.