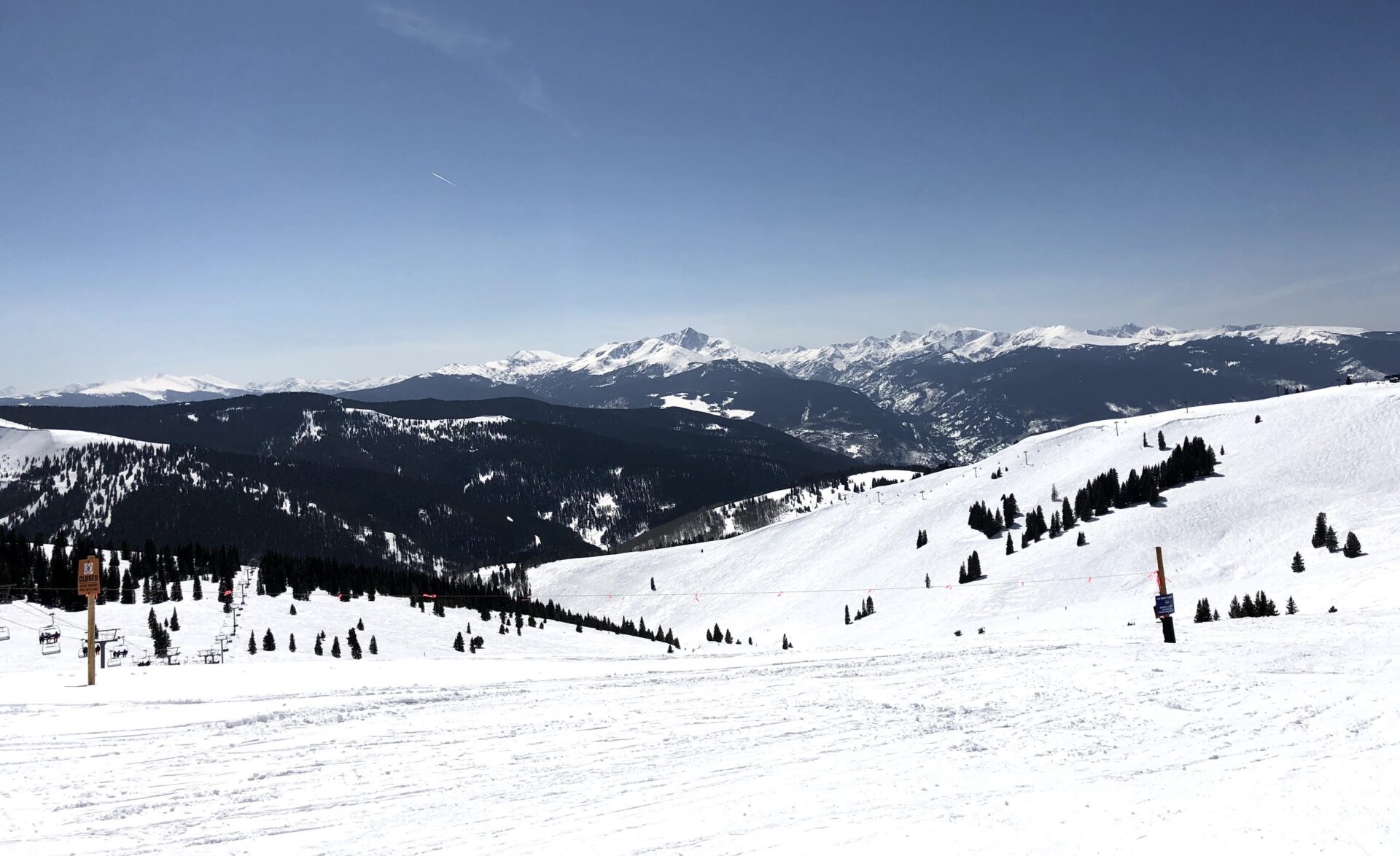 Outside of Christmas time when Santa Claus leaves his frozen home in his sleigh of gifts with his eight reindeer, few people think of the goings on at the north and south poles.

Both are thousands of miles away and have little noticeable effect on people’s daily lives; or so one may think. While it is unsurprising to hear the Arctic North Pole and the Antarctic South Pole are bitterly cold regions, though the Antarctic has far lower temperatures than the Arctic, the poles also affect the climate regulation for the entire planet.

Climate change is an environmental dilemma that impacts every world region as nations have become more industrialized over the past two centuries. Atmospheric carbon dioxide amounts have been rising for more than a century, according to NASA, with hefty contributions coming from fossil fuels. These are a fuel formed in the earth from plant or animal remains and power homes, businesses and cars.

This blanket of greenhouse gases, however, traps heat and results in global temperatures increasing since the 1800s. By 2040, the Smithsonian Institution predicts the ice around both poles may disappear entirely.

The Arctic and Antarctic regions’ sea ice helps regulate earth’s climate, as white ice reflects the sun’s energy back into space far better than dark water, according to NASA. Without it, the earth would absorb more heat, causing the climate would warm up even more. As climate change causes temperatures to rise further and polar ice caps continue to melt, the potential for irreparable shifts in human life increases. Starting in 1800, average sea levels have swelled over eight inches with roughly three of those inches gained over the last 25 years. Every year, the sea rises another 0.13 inches, according to National Geographic.

“By 2040, the Smithsonian Institution predicts the ice around both poles may disappear entirely.”

The warming of polar waters not only has a powerful influence over all life living there — the latest official record of species living in both poles was around 200 in 2009 — but also can be detrimental to humans. WWF estimates approximately three billion people in the world rely on both wild-caught and farmed seafood as their primary source of protein. The melting of the poles thus jeopardizes all of Earth’s organisms, especially humans living where fishing is a critical component of the area’s economy and food supply.

At the center of these problems lies virtually unrestricted carbon emissions. One great way world leaders are trying to combat this issue, however, is with the 2016 Paris Agreement. The Natural Resources Defense Council, Inc. (NRDC) described how the plan intends for multiple countries reduce greenhouse gas emissions. This will in turn limit the global average temperature rise in this century to “well below two degrees Celsius,” and simultaneously pursue efforts to limit the temperature rise to 1.5 degrees Celsius. The Paris Agreement asks countries to take measures to level-off greenhouse gas emissions globally as soon as they can in an effort to become carbon neutral no later than the second half of the century, according to the NRDC.

While the Paris Agreement is a solid first effort to reduce the preventable, human-caused effects of climate change on the Earth’s polar regions, all people must focus more attention restricting their individual carbon emissions and only supporting companies with third party certification. Concern for wildlife is superficial at best if it extends solely to highly visible endangered species and world regions. Scientific researches alive today, and those who are not yet born, yearn to discover and research more about the unique flora, fauna and general environments in both poles. If no more work occurs to specifically prevent the poles from melting beyond a point of salvation, the ecosystems and their inhabitants will fall into a seemingly permanent state of extreme jeopardy.

What is the World Wide Fund for Nature?
WWF works with the climate, food, forests, fresh water, oceans and wildlife. Source: worldwildlife.org

To address these issues before time runs out, there should be another meeting, this time with scientific and nature research and conservation groups as well as governmental organizations create and implement a clear, individual-based plan to prevent further melting at the poles and end the state of endangerment facing or soon to face virtually all of the species that call the ice caps home. Involving an organization like the International Union for Conservation of Nature (IUCN) involved would insure the protection of environmental interests, as well as continue to progress toward sufficient recovery efforts at the poles.

The IUCN is one of the world’s largest global networks of government and civil society organizations and is made up of more than 1,200 member organizations working in 160 countries. With a networking system this complex, the IUCN has the resources to develop detailed plans to slow down, and potentially reverse the polar ice melt, eventually finding a long-term, sustainable and achievable solution.

Having a meeting similar to that of the 2016 Paris Agreement will put in place the steps to further protect the Earth. Many of the organizations in this list have the capability and resources to help protect the north and south poles. If governments do not work with environmental groups to take action now, it could be time to say goodbye to Santa Claus because he’s moving to Missouri.

How do you propose humanity protect Earth’s polar regions? Let us know in the comments below.

Say goodbye to a white Christmas