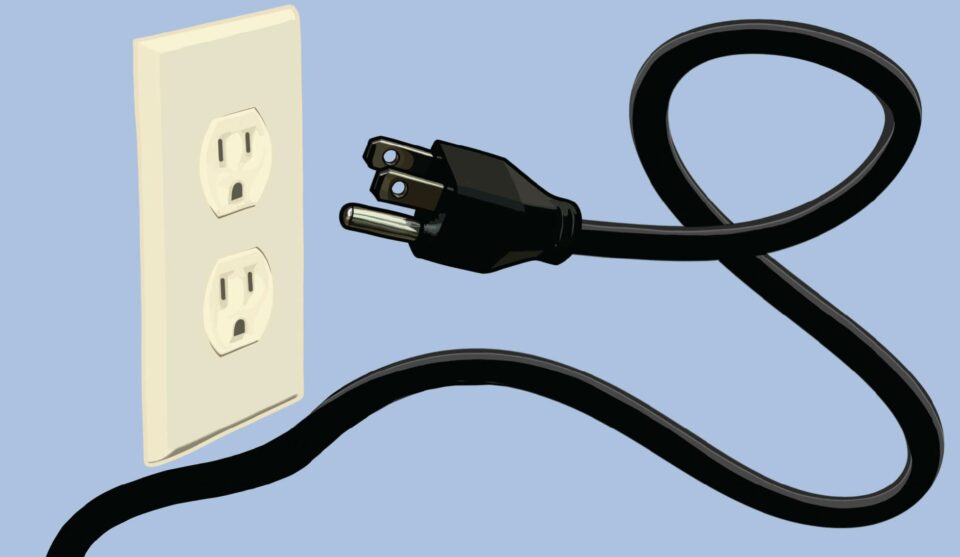 A stack of papers. An empty coffee mug. The flourescent light of a computer screen at 10:30 p.m. That half-completed to-do list sitting on the edge of a desk.

While it can be difficult to squeeze in breaks during a busy day, downtime is crucial to maintaining overall health, according to Mayo Clinic.

Between classes and jobs such as babysitting, junior Courtney Bach allots for mental, physical and emotional rests to avoid burnout. Bach said she prioritizes downtime over work to regulate her mood, mental health and energy.

“I would say [breaks] are important because I feel like if I don’t take a mental break, I’m not as prepared to come back to school, and if I’m not prepared to be at school then I’m going to have bad work,” Bach said. “And it also reflects on my relationships. If I’m having a hard time, I’m going to be irritable with everybody, and nobody’s going to want to hang out with me.”

If I don’t meditate for a day or two, or if I don’t get enough exercise, I feel a little bit uncomfortable or maybe a little anxious, so it just helps me handle life better and feel more calm and focused.”

During her fourth hour Alternating Unassigned Time [AUT], Bach often relaxes at home while, most Saturdays, she socializes with friends. She said taking personal time helps her feel reenergized for school.

Freshman Michael Polo, on the other hand, completes homework before taking personal breaks to minimize his stress. He said staying on top of work is especially important when he wants to feel ready for an exam.

Polo advises others to “try to have everything planned out” in a planner. He organizes current assignments first and “things that are due in a couple days” second. Nevertheless, Polo still values downtime.

His breaks include “five or 10 minutes of sitting down and watching something” on YouTube or playing games on his phone, whereas Bach typically reads books, spends time with her friends or family and takes naps. Besides technology, reading and socializing, other activities that double as stress-relievers include yoga, mindfulness and focused breathing, according to Suzanne Norton, a Social Emotional Coach who specializes in child care.

Aside from a busy schedule working in settings with teachers and children, Norton owns Mindful Practices where she teaches yoga, tai chi, meditation and chi quong, an ancient Chinese practice.

“Basically all of my practices are around mindfulness to create more peace and calm for people,” Norton said, “and to help people be more focused and centered.”

“You can really change your brain and your state of mind and your emotions in as little as 12 minutes,” Norton said.

In addition, Norton said breaks set her tone for the day, and she does not view them as chores; rather, she sees them as a normal aspect of her life. Without time to recharge, Norton doesn’t feel ready for her day.

“It’s almost like we’re told that our mental health is really important, but then when we say, ‘I need a break. I need to sit down and I need to do something else, it’s like, ‘Why? Why are you doing that?’”

“It’s important to me because I feel like if I don’t, then I don’t think as clearly and I get worried about things more or upset about things easier,” Norton said. “If I don’t meditate for a day or two, or if I don’t get enough exercise, I feel a little bit uncomfortable or maybe a little anxious, so it just helps me handle life better and feel more calm and focused.”

To ensure she follows through with personal time, Norton is deliberate about goals such as exercising, writing and meditating. She said intentionality helps her avoid making excuses for bypassing downtime.

Although she also prioritizes breaks, Bach said society often does not. While the United States offers services, therapy and medications for mental health, it remains “one of the few developed industrial nations” without laws promising paid sick leave, according to Culture Trip.

“It’s almost like we’re told that our mental health is really important,” Bach said, “but then when we say, ‘I need a break. I need to sit down and I need to do something else, it’s like, ‘Why? Why are you doing that?’”

When some high schoolers spend more than three hours on homework per night, according to U.S. News and World Report, and one third of American employees work at least 45 hours every week, according to the news platform The Nation, finding time to relax can be a challenge. Designating downtime, when possible, improves mental and physical health, according to Mayo Clinic. Lastly, Norton said pledging time for individual well-being allows for an improved society.

“By taking care of ourselves first,” Norton said, “we can do a lot more in the world and help take care of others.”

How do breaks affect your productivity? Let us know in the comments below.

Dinner and a Murder: Episode 2 “Fight or Flight”

I hope a lot of people get to see this story, I think a lot of students forget to take breaks and it honestly shows

Suzanne Norton; one of my favorite people! That’s for sharing this.

Taking breaks while studying and doing homework is crucial for me to actually get all of my work done. I think that everyone should try to take short breaks during their work because it definitely has helped me.

I (try to) take breaks from both being on my phone and working. Sometimes taking a break from working is even harder than taking a break from my phone, especially if I’m writing. When I take breaks from working I’ll respond to texts but I never go on Instagram because that will just suck me in forever. I usually watch a 20 minute TV show just to relieve some stress and to put my mind on something else.

Unplugging is such an important part of the day to partake in! Students don’t realize how much stress and physical issues constantly being on the screen can cause until they stop.