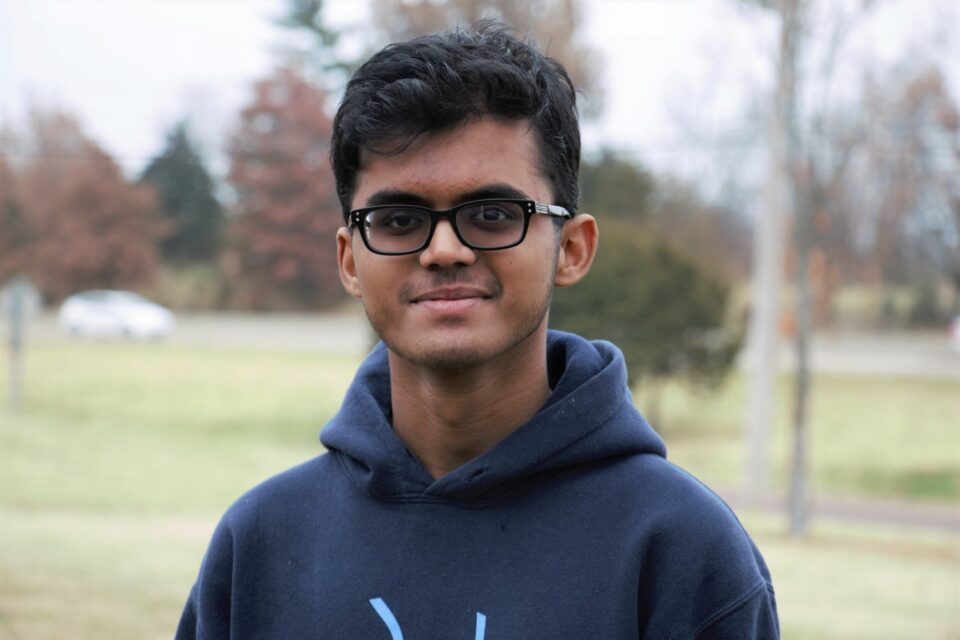 “I believe the biggest issue in the American school system is required classes. For example, biology. In some careers you’re never gonna need that knowledge, and you could instead spend your time focusing on things that you might actually want to focus on in high school, or you could better prepare yourself for college. But instead high schools force you to take subjects that may be completely irrelevant to your future career. It is often argued that we need to expose kids to various careers at an early age, but I would argue that many high schoolers already have an idea of a career plan for themselves. So, that would make it useless for them to work through topics that aren’t related to what their future career holds. I believe that these classes should be replaced with classes that teach life skills. For example, a lot of adults don’t even know how to pay taxes or schedule a doctor’s appointment and many other simple tasks like that, so I think there should be more life skills implemented into high school curriculum rather than wasteful teaching. What if you wanted to become a lawyer but you had to take Chemistry? Those two things are not at all related, and I think that someone wanting to be a lawyer would benefit more from a life skills class rather than chemistry. I mean, obviously we have to have some required classes like personal finance. I believe we should move certain requirements of classes such as physics. I believe the majority of students would benefit more from having a life skills credit rather than a science credit. It would be nice if they required a class like accounting. Students need to know how to pay bills more than they need to know the functions of the organelles in a cell. So my proposal is to eliminate some unnecessary required classes and replace them either with life skills classes or to leave more spaces for students to take more electives.”

‘A Beautiful Day in the Neighborhood,’ the movie we need