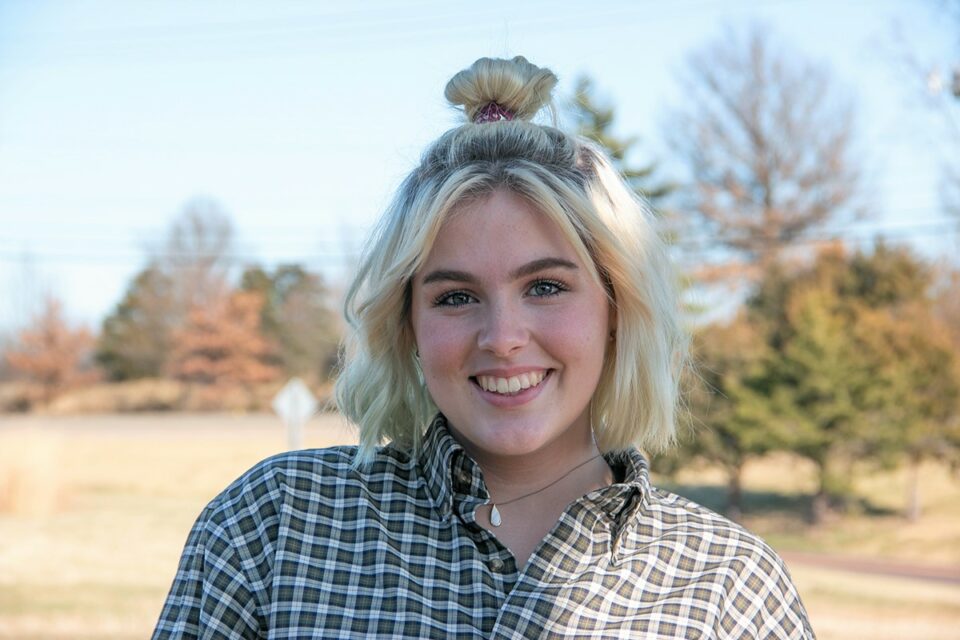 “I think one of the biggest flaws is that the American education system was created in the 17th century, and it was organized as a way to prepare kids to work in a factory. They used a bell schedule and everything. Also, the curriculum is standardized, so there aren’t really alternate ways to reach out to kids who don’t necessarily learn the same way as everyone else. Everyone is expected to live up to the same standard, even if it’s not a realistic standard for that specific person. The school system puts a lot of pressure on grades and intelligence rather than specialized learning. It causes a lot of unnecessary stress and anxiety because people can still be smart and not have good grades just because of the school structure. I have a tendency to stress myself out about tests, and I’m not particularly great at taking them, so I’ve had to train myself to think the way the school system wants us to think. Otherwise, I’ll have bad grades, which matter for getting into good colleges and everything. Allowing teachers to be more interactive with the lessons so it’s less like the mindless factory structure of the past could help with this issue. I mean obviously there’s no cure or solution, but there are small steps we could take. Like some teachers will reteach a lesson if most of the kids didn’t understand it, but it would be nice if they could offer private help to ensure that everyone is able to catch up and understand.”