The doctors that wrote the article said that, although not all women’s rights activists were lesbians, they were “attempting to invade a man’s sphere,” which, they said, indicated sexual deviance.
No Tags
No Categories

US law changed to ban LGBT citizens from entering country

A law regulating immigration into the United States a is changed to prevent “persons with abnormal sexual instincts” from entering the country.
No Tags
No Categories 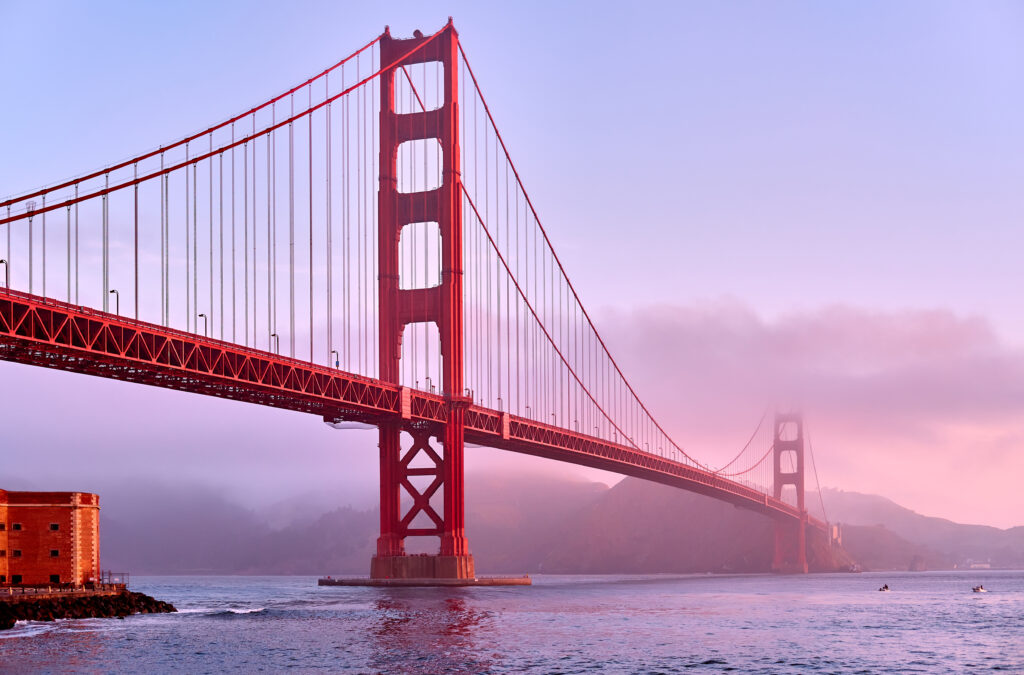 The Society for Human Rights, the first gay-rights group in America, is established by Henry Gerber and six others in Chicago. Gerber was a World War I veteran and was inspired by the gay rights movement he witnessed in Germany. Gerber published a newsletter about the society, "Friendship and Freedom," causing a police raid of his home and the subsequent confiscation of his papers and disbandment of the society.

A drag ball is described as the “coming out of new debutantes into gay society” by The Baltimore Afro-American.
No Tags
No Categories

Moving  away from small towns and out of parent supervision, being in the military was the first chance to explore homosexual feelings for many men and women. After this “awakening,” many could not go back to life as it was before, and so gay communities in San Francisco and New York grew immensely.
No Tags
No Categories

LGBTQ individuals barred from entry into the military

In an attempt to exclude gay men from serving in the military, officials work with psychiatrists to develop a system to identify them upon application/ drafting.
No Tags
No Categories 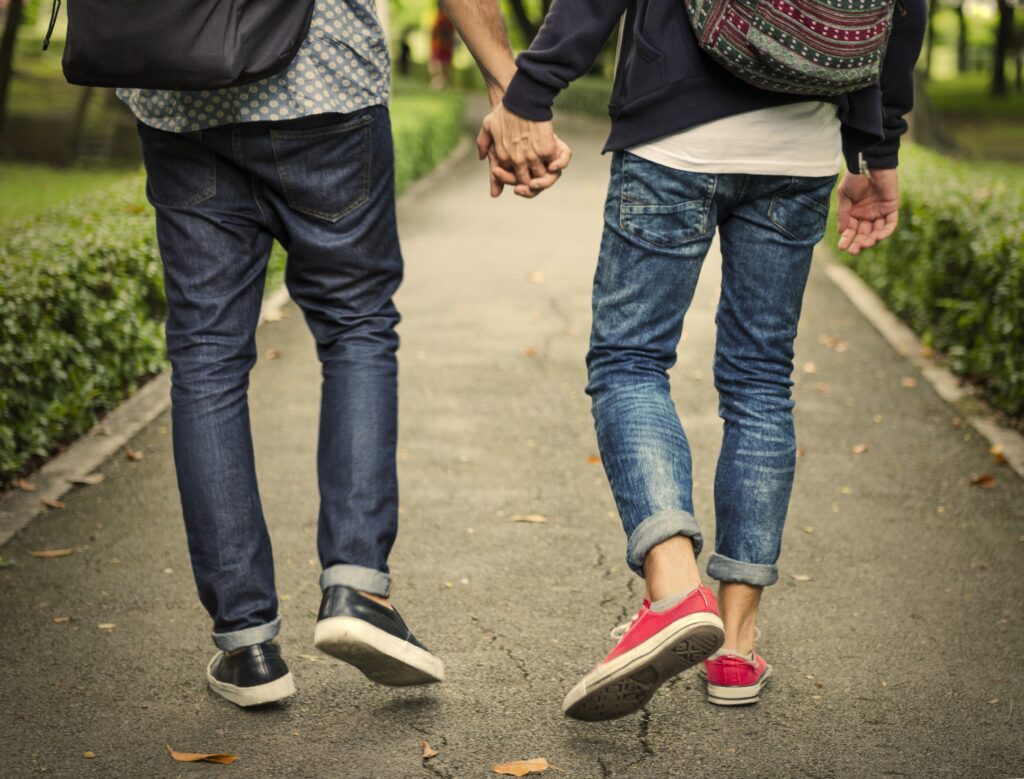 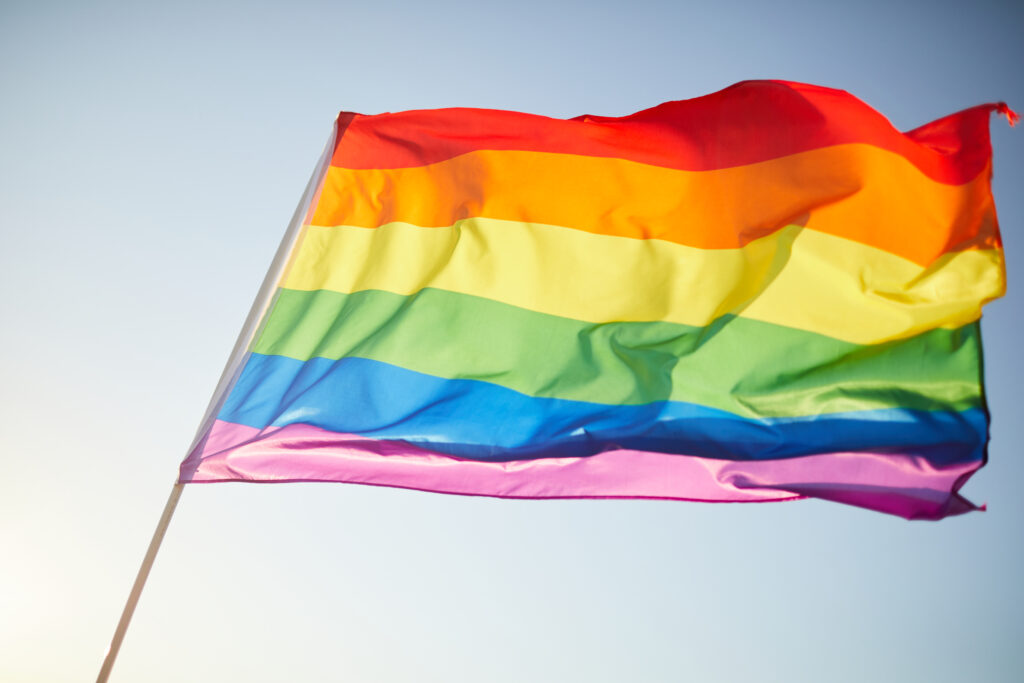 Harry Hay, a Communist Party organizer, founded the Mattachine Society, a promoting tolerance of homosexuality in Los Angeles in 1950.

The publication of Christine Jorgensen’s sexual reassignment surgery became an international sensation.
No Tags
No Categories

Dwight D. Eisenhower bars homosexuals from working for the government

President Dwight D. Eisenhower bans homosexuals from working for the federal government by passing executive order #10450.
No Tags
No Categories

The first national lesbian rights group, The Daughters of Bilitis, is founded in San Francisco by eight women, including Del Martin and Phyllis Lyon.

A study done by the Navy states that the claim that “homosexuals cannot
acceptably serve in the military” is unsupported by evidence. This study was suppressed until 1967.
No Tags
No Categories

Producers in Hollywood decide to allow the depiction of gay and lesbian individuals, as long as the filmmakers and actors treat the matters with “care, discretion, and restraint.”
No Tags
No Categories 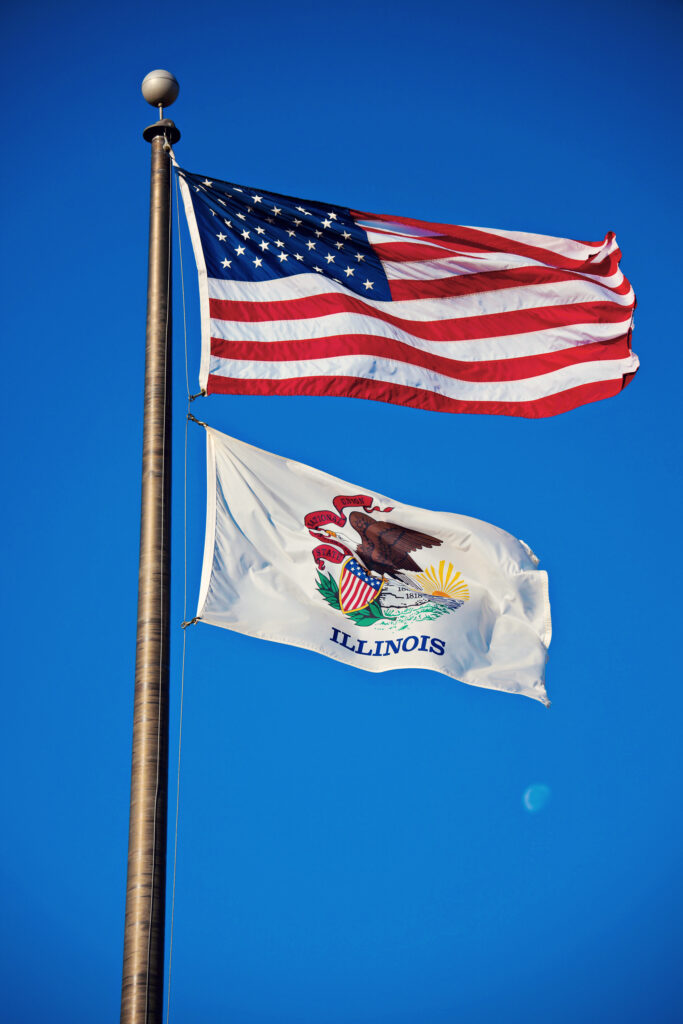 Illinois makes a historic first, becoming the first state in the U.S. to legalize "homosexual contact between consenting adults." 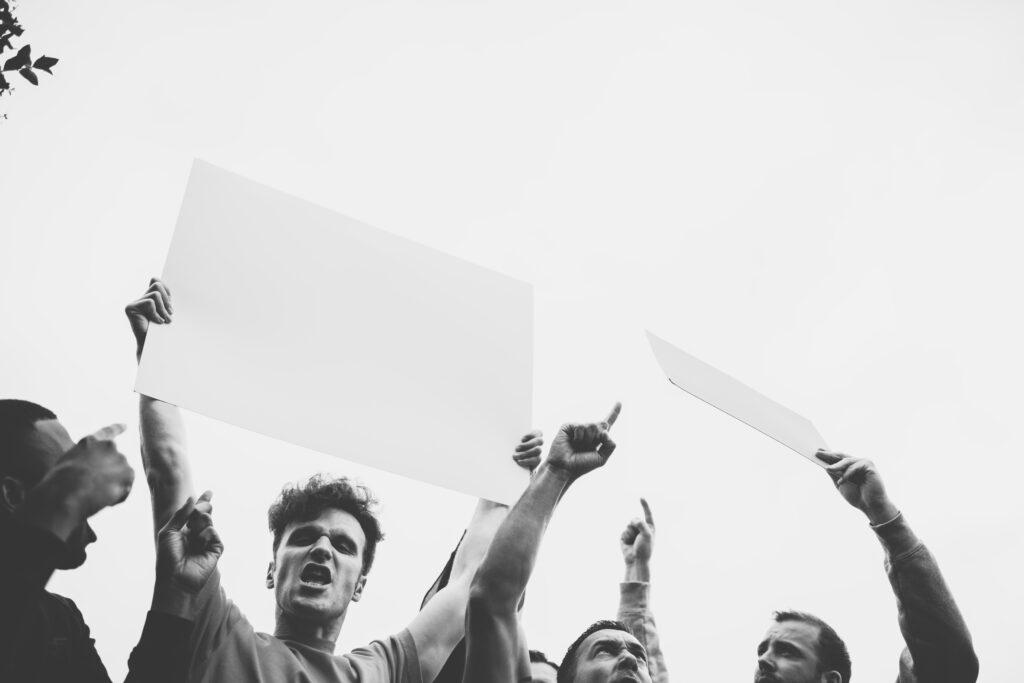 When police raided the Stonewall Inn, an underground gay bar, on June 28, 1969, patrons and those who lived in the neighborhood violently protested. The raid was the final straw for the bar patrons, who were tired of discrimination and repeated police searches. The riot was eventually suppressed by authorities, but further protests lasted until July 1. The Stonewall protests are often cited as the beginning of the modern gay rights movement.

The American Psychology Association decides that homosexuality is not a mental disorder.
No Tags
No Categories 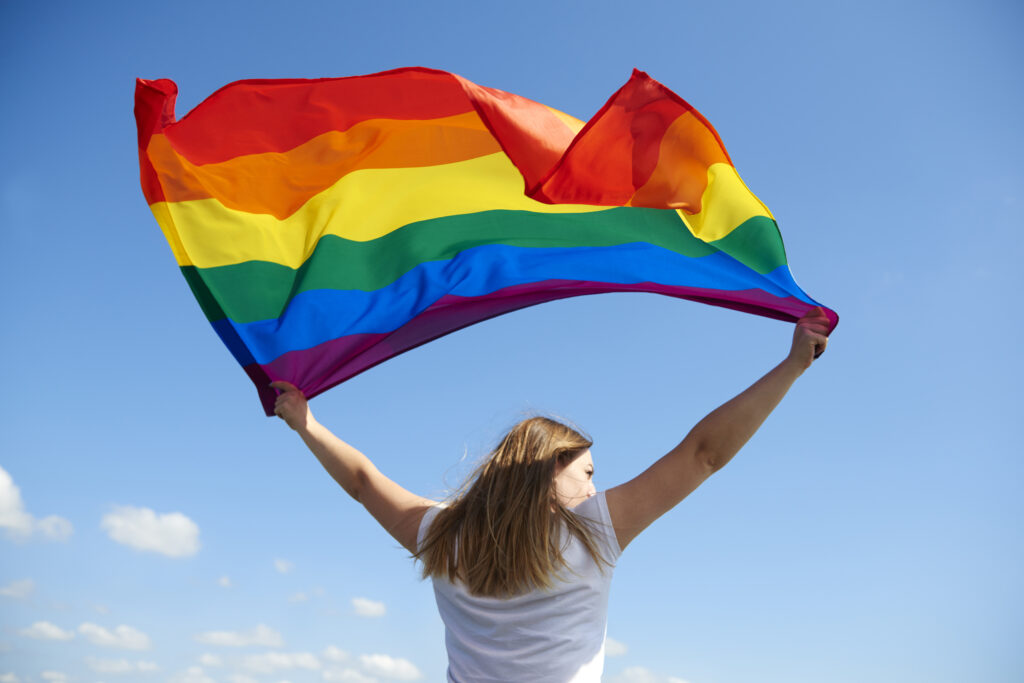 Elaine Noble takes her seat in the Massachusetts House of Representatives, becoming the first member of the United States Congress to be a member of the LGBTQ community. 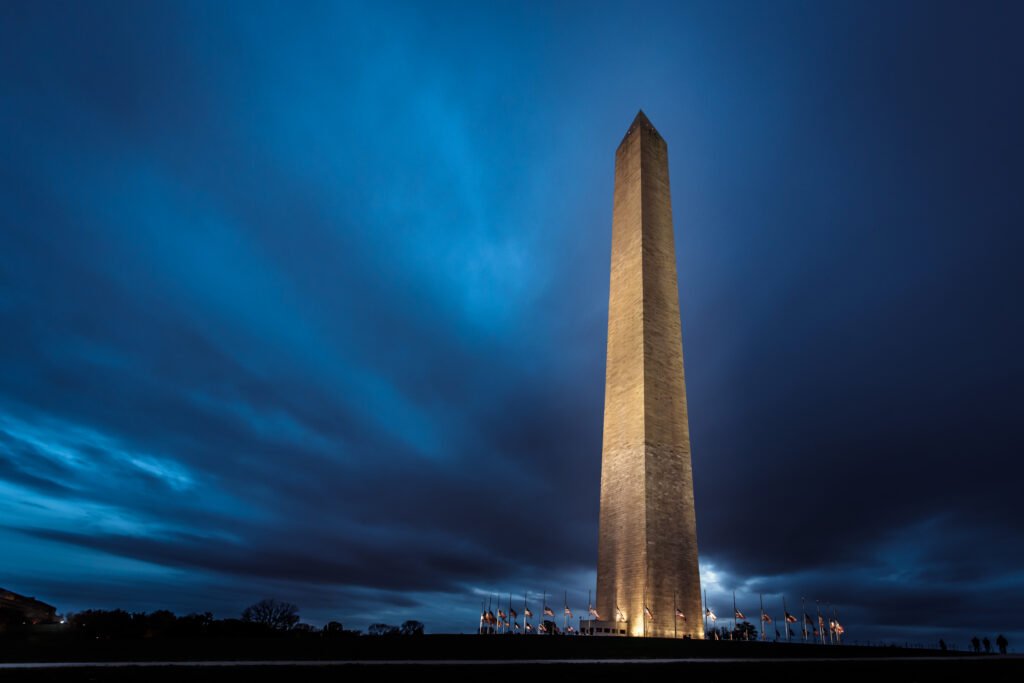 First March on Washington for Lesbian and Gay Rights

In 1979, over 100,000 participants marched on Washington in a demonstration to show support for the gay rights movement.

Wisconsin becomes the first state in the U.S. to enact a law which prevents bias in housing, employment and public accommodations.
No Tags
No Categories

Rock Hudson, an actor, tells the public that he has AIDS, causing widespread attention from the public on the AIDS epidemic.
No Tags
No Categories

In Bowers v. Hardwick, the U.S. Supreme Court declares sodomy laws that targeted homosexuals to be constitutional.
No Tags
No Categories 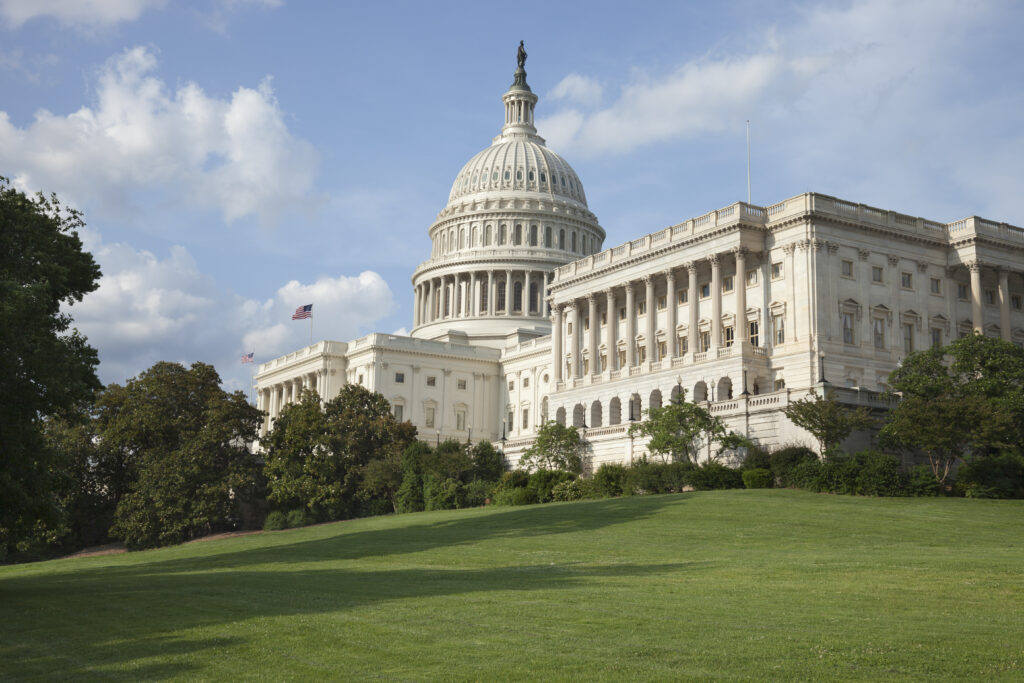 Second March on Washington for Lesbian and Gay Rights

Over 500,000 participants, five times as many as the previous march, marched on Washington in a demonstration of support for gay rights.

The first national Coming Out Day is observed on October 11.
No Tags
No Categories

Minnesota becomes the first state in the U.S. to pass a law prohibiting discrimination against transgender individuals.
No Tags
No Categories 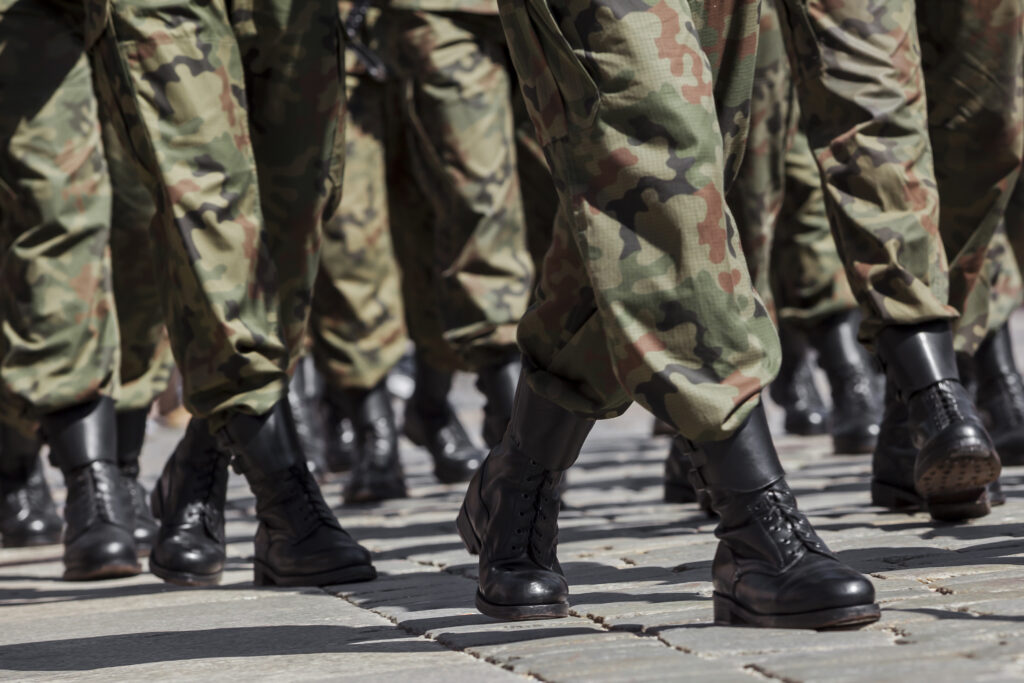 The Clinton administration passes "Don't Ask, Don't Tell." The law, repealed in 2010, details that homosexuals are allowed in the military, so long as they do were not open with their sexuality and so long as officials do not question them about their sexuality.

President Bill Clinton signs the Defense of Marriage Act, which states that, should gay marriage be legalized, states would be allowed to disregard same-sex marriages performed in other states and deny federal benefits to same-sex couples.
No Tags
No Categories 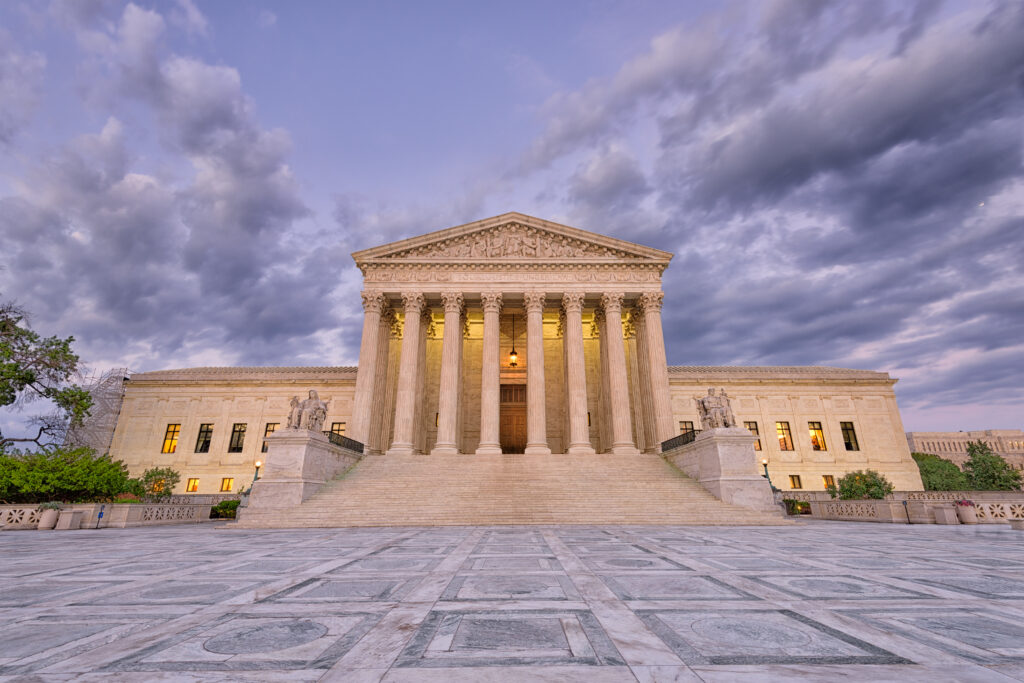 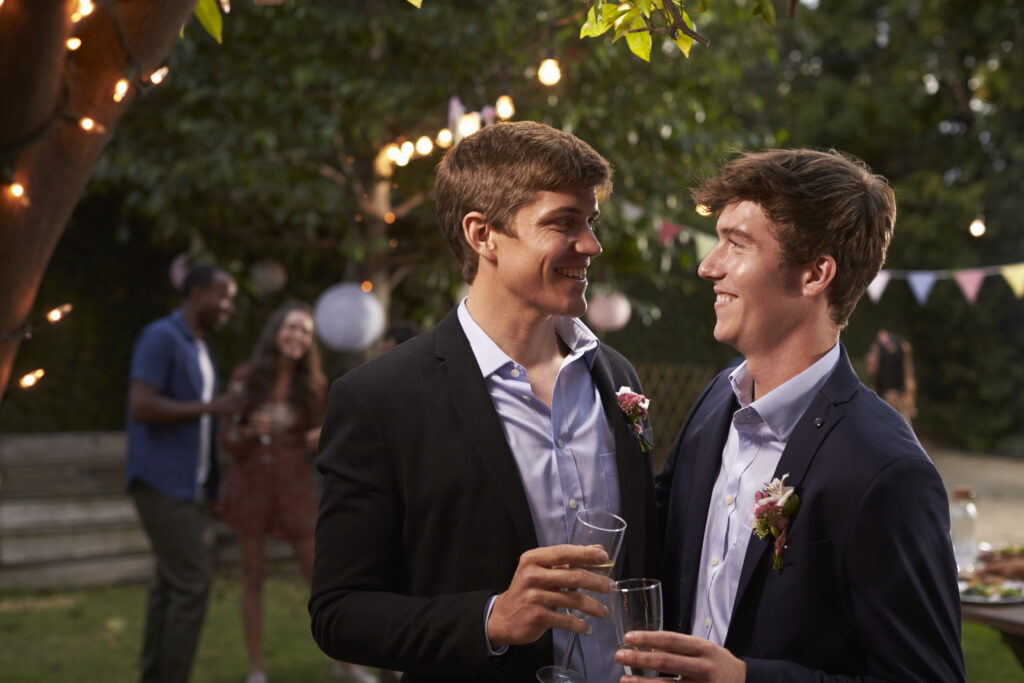 What even is climate change?