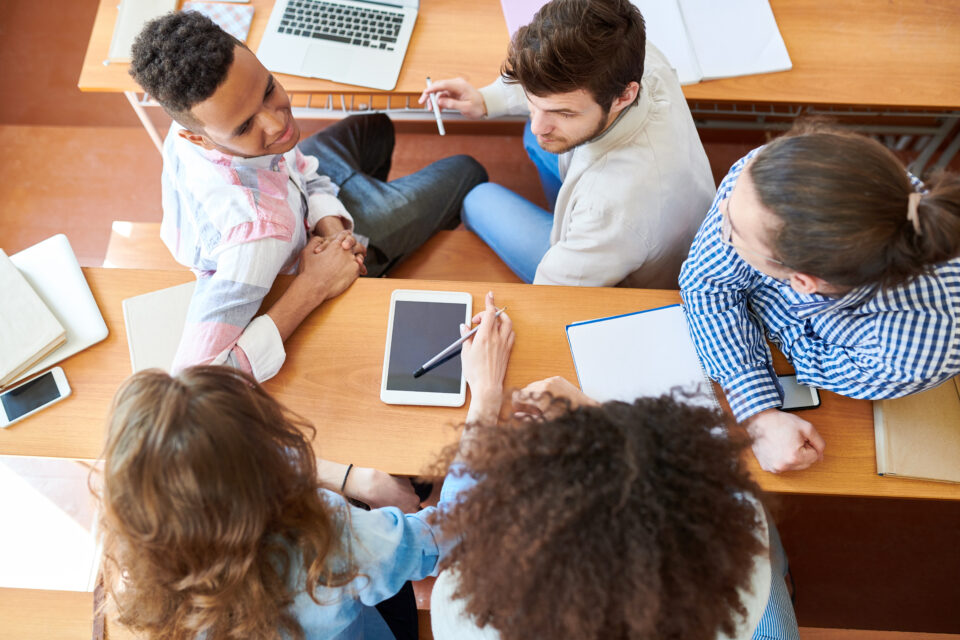 Affirmative action is intended to level the playing field and give equal access to historically disadvantaged minorities (on the basis of race, sex, disability, etc.) in education and in the workforce.

Affirmative action is not limited just to higher education, and it has become the most controversial when regarding college admissions. At the heart of the debate over the policy is whether or not affirmative action violates the Equal Protection Clause of the 14th amendment.

Reagents of the University of California v Bakke (1978)

The earliest case that reached the Supreme Court over affirmative action was called Reagents of the University of California v Bakke in 1978. Alan Bakke, a white man, was rejected from the University of California Medical School twice although he had met the criteria for entrance. He argued minorities were given unfair preference as the university had a quota of 16 seats for every 100 to be reserved for minority students. The court ruled in favor of Bakke and stated the racial quotas for admission violated the Equal Protection clause of the 14th amendment. However, the court also said taking into account race, among other standards, in admissions was constitutional.

Fisher v. University of Texas I and II

In 2016, the Supreme Court revisited the case after it made its way back through the court system. This time around the justices ruled in favor of the University of Texas, 4-3. The court reasoned that the University of Texas’s holistic review approach, without specific race quotas but conscious of an applicants ethnicity, to admissions was constitutional as educational diversity was a valid goal for the school. 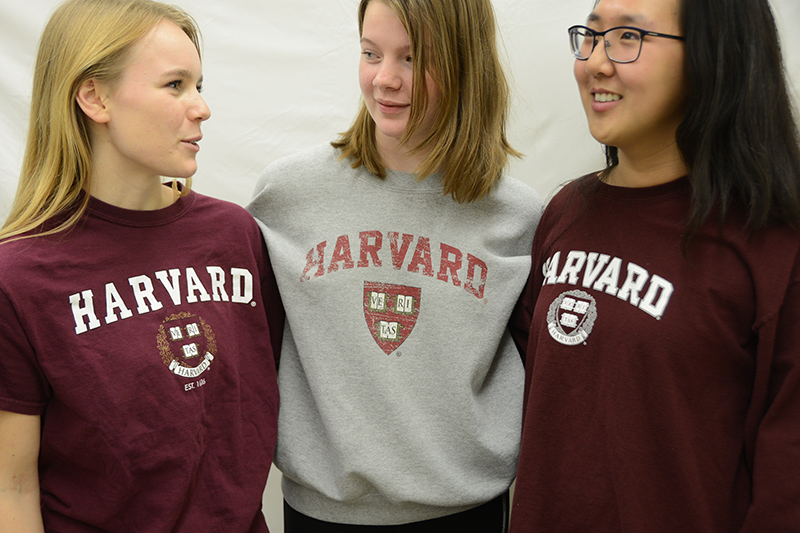 While affirmative action is generally supported by the public, giving minorities preference in college admissions is generally not.

Do you think race should be considered on college and job applications? 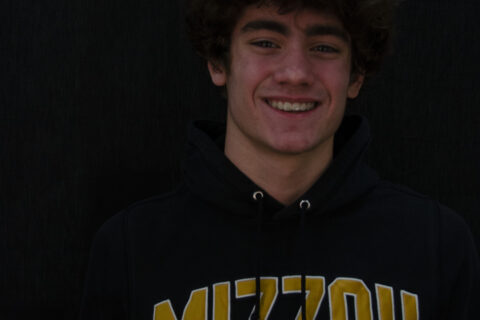 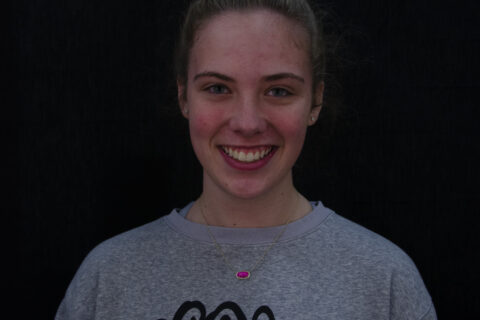 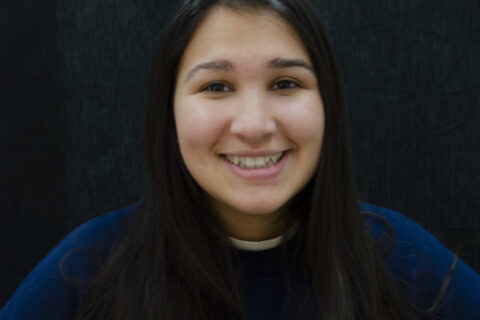 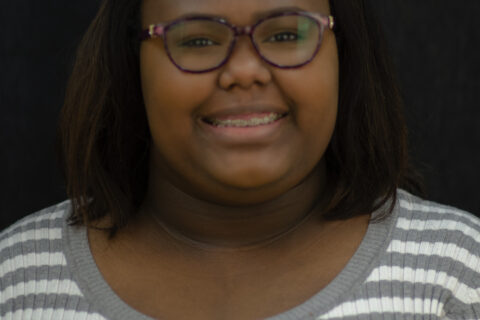