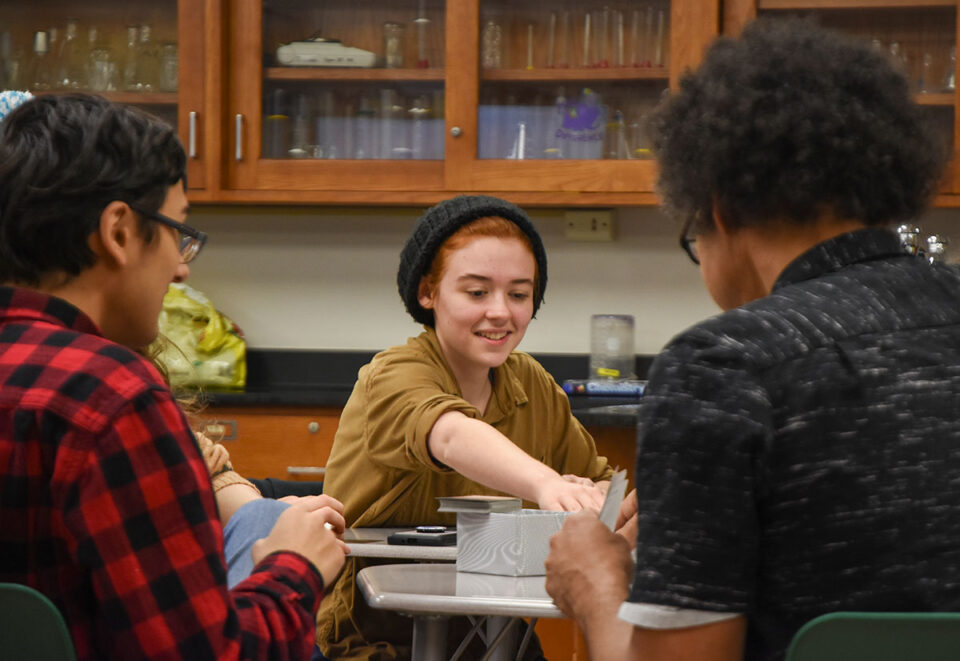 After school, Tuesday, Dec. 10, chatter fills room 337 as the members of Gay-Straight Alliance (GSA) prepare for their weekly meeting. The mood light, students sit on tables and counters, laughing and conversing. The club’s president, senior Finion Crowder, breaks through the din and starts the meeting.

Gregory Kirchhofer, who teaches environmental science and chemistry, has been the adviser of GSA for seven years, as well as the Global Issues club. His passion for equality shows through his advocacy of clubs that promote social change.

“I’ve been involved in social justice and LGBTQ issues for many years in my life,” Kirchhofer said, “and supporting young people is just a natural fit.”

Kirchhofer joined the club because he believes LGBTQ people are among the most discriminated groups in the country.

“We live in a state where it is legal to fire someone from their job because of their gender identity or sexual orientation. In Missouri, it’s legal to refuse to rent an apartment to someone because of their gender identity or sexual orientation.” Kirchhofer is referring to the 45 year old Fair Housing Act. This federal law provides protection against discrimination based on race, sex, religion or national origin, but excludes discrimination because of sexual preference or gender identity. GSA aims to fight for inclusion of the LGBTQ community in laws like the Fair Housing Act.

I’ve been involved in social justice and LGBTQ issues for many years in my life, and supporting young people is just a natural fit.”

Similarly to GSAN, the RBHS GSA club aims to better educate its members on the subjects including safe sex, LGBTQ history, gender identity and sexuality. Its overarching goal is to create a more inviting community for students who may feel alienated by their community because of their sexual orientation or gender identity.

Crowder identifies as non-binary, and said they got involved with the club as a freshman because their middle school lacked a GSA club. Because misgendering and using incorrect pronouns is still an issue, change needs to be made, according to Crowder.

“GSA is even more important as a safe space. Even though Rock Bridge is a pretty progressive school, sometimes it isn’t the safest for LGBTQ students,” Cowder said. “We’ve had complaints when talking in GSA of the people around the school saying things that could be harmful to someone LGBTQ. While it may seem harmless, it can really hurt LGBTQ people.”

Fellow senior and co-president Emery Wakefield joined GSA for reasons similar to Crowder and many of the club’s members. Wakefield said most of the members join the club out of a need to feel safe in a community they feel does not welcome them.

“I heard about there being a Gay Straight Alliance [during] freshman year,” Wakefield said. “I had only just come out of the closet, and I was feeling pretty isolated from the community, so I went to a meeting and have been going ever since.”

GSA can also provide a safe space for those who use pronouns differing from their immediate appearance.

Misgendering is when someone who is transgender, nonbinary or gender nonconforming is referred to using pronouns related to how they identified before transition. This phenomenon leads Crowder to believe that change should be made.

“I think a way to fix [these issues] is to help people learn the harm words can do,” Crowder said. “The world and Rock Bridge has come a long way, but that doesn’t mean we can’t become even more inclusive and welcoming.”

Both Crowder and Kirchhofer said creating a place where people can prosper is of utmost importance. Because of the benefits that a strong community brings, both said everyone should work to be more accepting.

“I think we sometimes undervalue the importance of our students feeling a sense of belonging in our school community,” Kirchhofer said. “When students feel ownership and belonging in their school, they are more likely to be successful.” 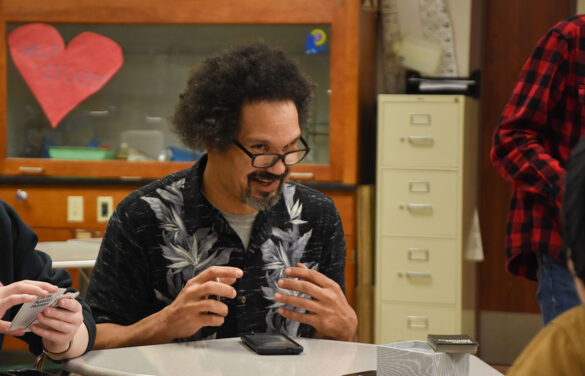 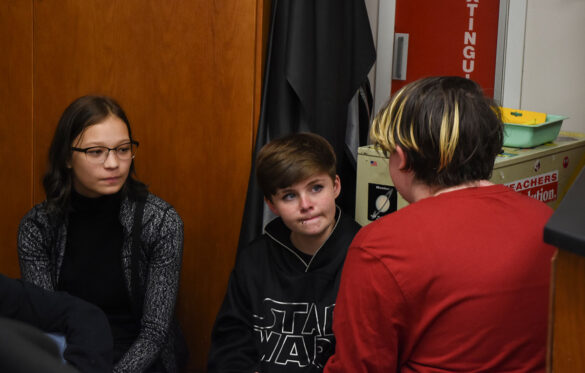 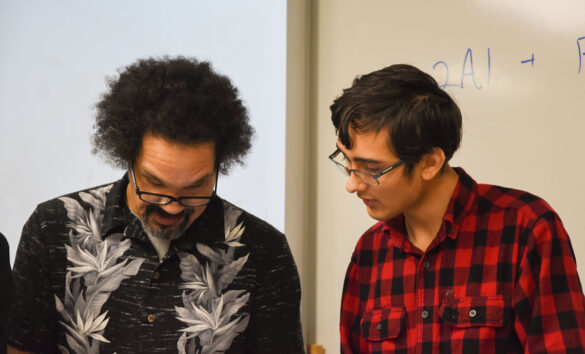 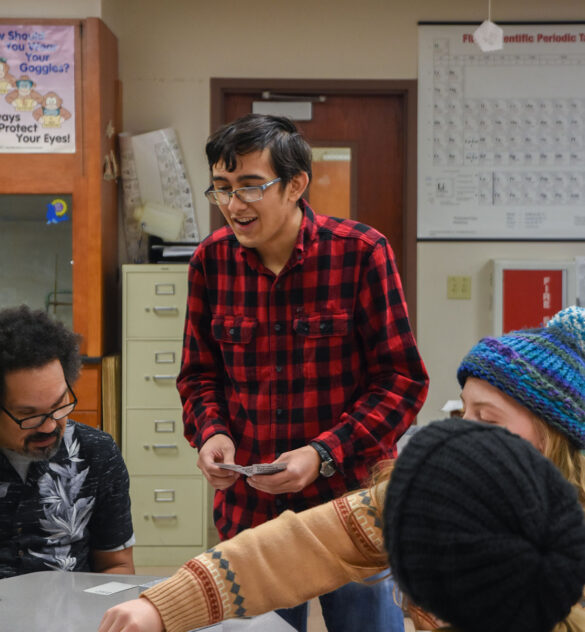 How do you think GSA clubs can be expanded? Let us know in the comments below.

Dinner and a Murder: Episode 15 “The Killer Clown”