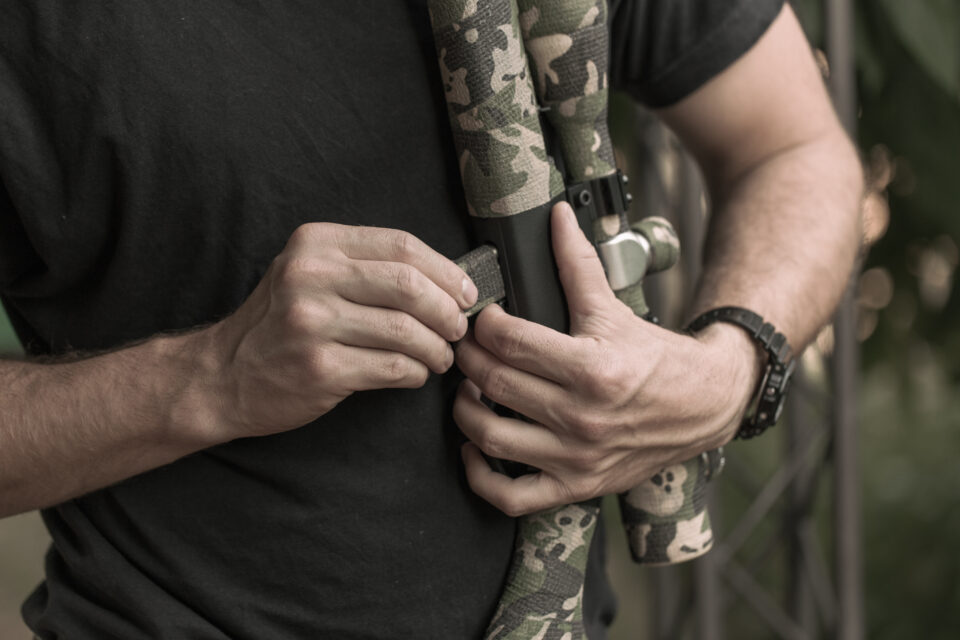 Universal background checks on all gun sales and transfers of ownership exist in several countries including the U.K and Australia, but U.S. federal legislation has not passed any bill on the topic into law. Currently California, Colorado, Connecticut, Delaware, Nevada, New Jersey, New Mexico, New York, Oregon, Rhode Island, Vermont, Washington and the District of Columbia require universal background checks at the point of sale for all sales and transfers of all classes of firearms.

An estimated 90 percent of the American public supports some kind of background checks for all gun sales.

Should there be universal background checks? 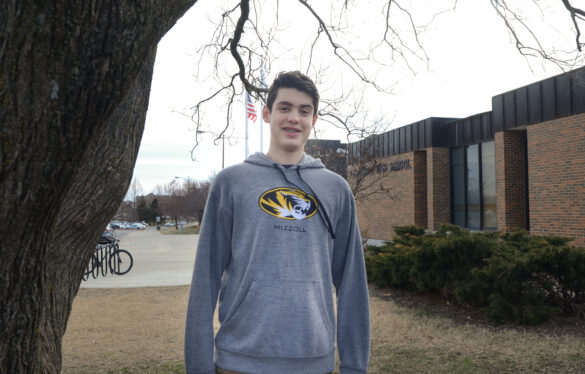 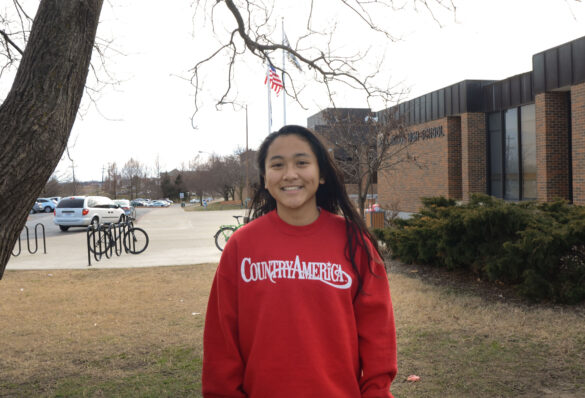 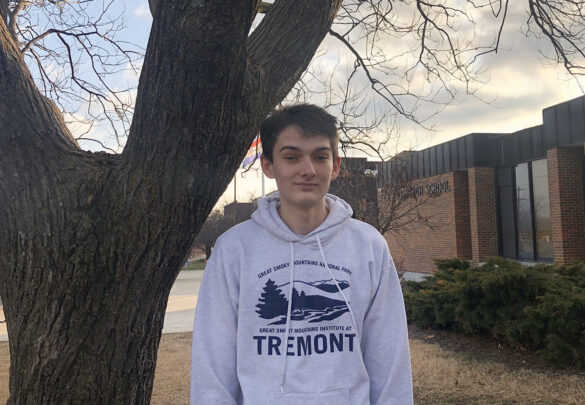 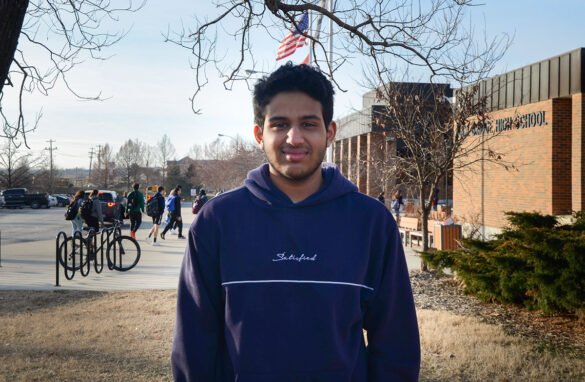