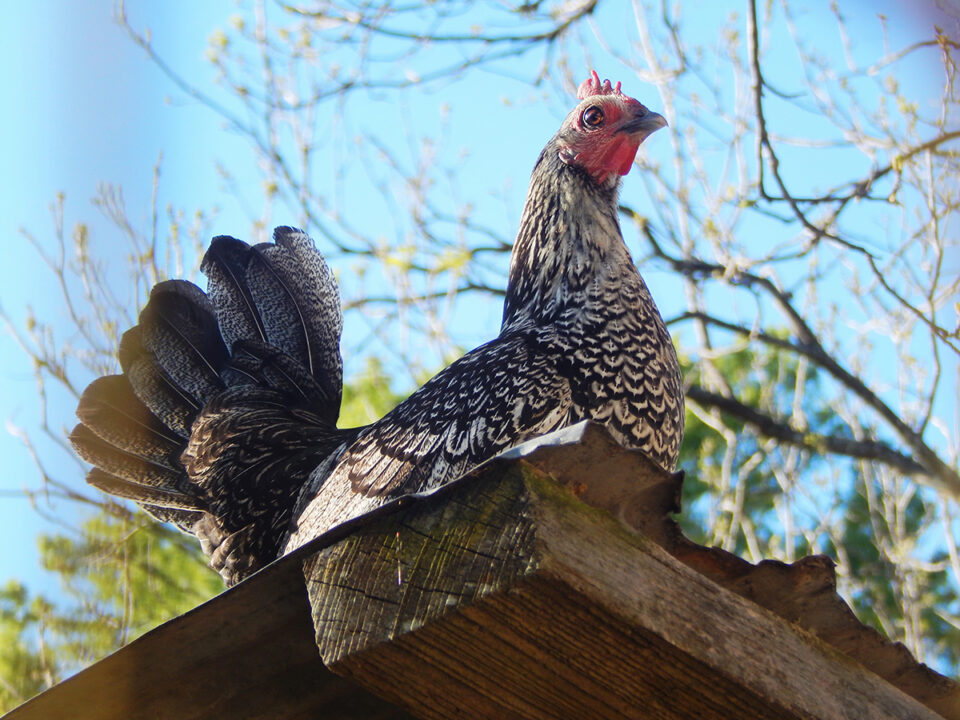 Little decisions like burning coal, using non renewable resources and damaging the planet to dig up oil are all little decisions that contribute to climate change slowly killing off ecosystems, animal species and soon humans as a whole.

As the human race creates more trash and air pollution, those small decisions impact every animal and ecosystem surrounding them. Animals such as muskrats and coypu, both land and water rodents, are reliant on the weather to survive and as temperatures increase these animals are struggling to continue on with what were once normal day activities.

In 2016 Missouri’s average high temperature was 50.2 degrees fahrenheit compared to 2019 it is 65.6 degrees fahrenheit, according to WorldClimate.com’s data. A species that thrives off of warmer temperatures is the coypu. They can be found out of their native area in southeast Missouri near areas that are considered wetlands.

As the coypu flourish with the warmer temperatures, they drive out native species in the area, wreck irrigation systems and destroy natural habitats made by native species.

As the temperatures increase so does the average amount of rainfall each year. In 2000 Missouri’s average rainfall was approximately 31 inches but in 2019 the average has increased by 19 inches to make the new average 50, according to Missouri Climate Center.

“Much of the river bottoms and other areas prone to flooding in Missouri are often planted in crops which incidentally provide food sources for many wild animals.  When floods prevent farmers from planting those crops, it does remove a significant food source from the landscape.”

“In certain circumstances, flooding can certainly cause issues of food scarcity for Missouri wildlife. Much of the river bottoms and other areas prone to flooding in Missouri are often planted in crops which incidentally provide food sources for many wild animals.  When floods prevent farmers from planting those crops, it does remove a significant food source from the landscape. It’s worth noting, the practice of farming these fields also alters the food sources native animals would have historically found in these places,” said Robert Hemmelgarn, the media specialist for the Missouri Department of Conservation. “Flooding also has the potential to limit access to habitat, pushing greater numbers of animals into smaller areas, thereby creating greater competition for each individual animal, and making them potentially more vulnerable to predators.”

Although many animals in Missouri are not wild but instead kept in farms to create food, milk or other revenue, they can also be impacted through their owner’s agriculture. Animals, such as horses, cattle and goats that are raised off of grains or other home grown feeds may have a lack of food whenever there are droughts, or heavy heat waves that prevent farmers from gaining the grains to feed them.

“We buy most feed for our animals,” freshman Gentry Duncan said, “but sometimes it’s hard to keep the animals cool [in the summer] and it is also really annoying to break the ice [on the top of the water buckets] in the winter months.”

Duncan raises pigs, cows and sheep along with chicken and ducks. In past years he and his family haven’t had any trouble with growing their own crops.

Other animals that aren’t even from the state that migrate south for warmer winters through Missouri have been confused on when the migration season is to occur. Most recently, Missouri got an average of 2.79 inches of snow on Oct. 31.

As animals get thrown off of pattern with early and unexpected weather changes, fossil fuels and air pollution cause another world on hurt. In 2017, 80 percent of Missouri’s electricity was fueled off of coal. Nitrogen oxides, sulfur dioxides and other heavy metals are being released into the air from coal burning according to US Energy Information Administration. With these chemicals being released into the atmosphere animals can breathe in chemicals that can lead to respiratory illnesses.

Many aspects of climate change are overlooked and seen as only a threat to humans. In reality, it affects everyone including plants, animals and any living organism that calls Earth it’s home. As natural processes and animals are being disrupted it later affects the world as a whole.

“Missouri wildlife species should be expected to benefit from any actions we take as humans,” Hemmelgarn said, “which reduce the degree to which we encroach on habitat and resources upon which those animals depend for survival.”

What steps are you taking to help protect native species? Let us know in the comments below.

Relax, unwind with this music blend

on the conflict with Iran