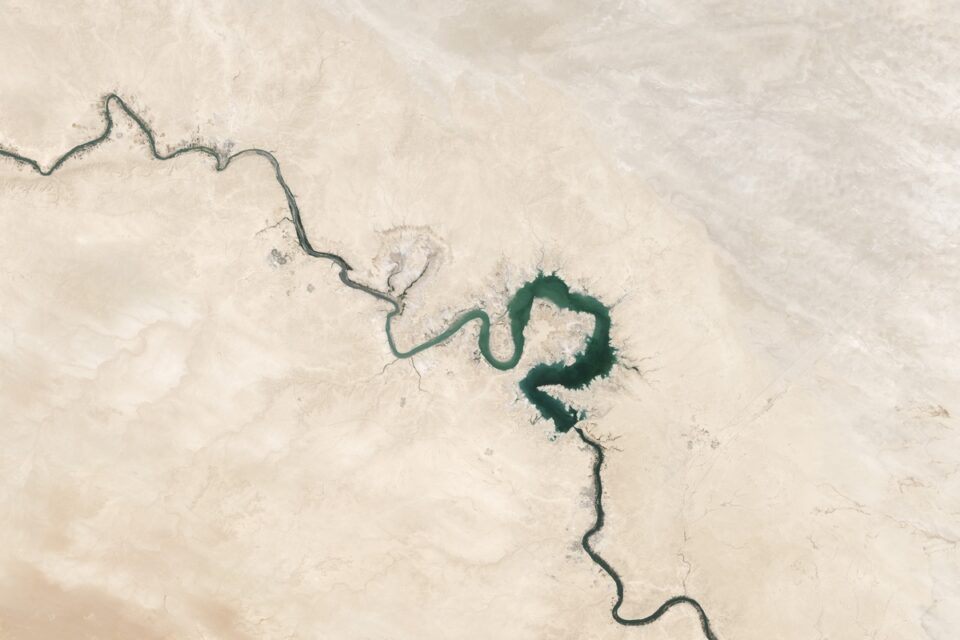 Iraqi protesters resumed their strikes in Baghdad against the government for the poor pace of political reform on Sunday, Jan. 19, 2020. Advocates gave an ultimatum stating demonstrations would escalate if their demands weren’t met within a week.

Despite contradicting claims from U.S. officials that Soleimani posed an imminent threat to American lives, however, Iraqi prime minister Adil Abdul-Mahdi stated that Soleimani had been in Baghdad for diplomatic reasons.

“I was supposed to meet him in the morning the day he was killed,” Abdul-Mahdi said. “He came to deliver a message from Iran in response to the message we had delivered from the Saudis to Iran.”

The Shiite parliamentary bloc called for the withdrawal of U.S. troops after the deaths catalyzed days of political tumult. Despite the demands, however, the U.S. refused to comply, instead proposing a recommitment to the U.S.-Iraqi partnership. President Donald Trump threatened to impose sanctions “like they’ve never seen before,” stipulating the reimbursement of Iraqi base upgrades. U.S. officials made further threats stating access to Iraq’s Federal Reserve Bank of New York account would be denied. The account holds Iraq’s gold reserves and oil revenues, which pays for 90 percent of its national budget.

"Should we withdraw from Iraq?"

“I think we should remove some troops but not all, definitely. I don’t think that keeping troops there will solve our problem with Iran necessarily, mainly because, if we are at the brink of [a] war, we need to have some preparation, but we can’t solve problems that are [within] the community through militaristic tactics. We need to focus on underlying problems because we definitely need to have some troops at least in case of a sudden escalation, but keeping troops is just going to scare Iranian citizens and I think we should focus on forming some ties of peace.”

“I do think we should withdraw from Iraq because of the results we’ve seen from our current involvement; we’ve been involved in Iraq for years and I believe that the results we have seen have been what we’ve thought they should be. We’ve seen the death of thousands of Americans soldiers with limited influence being made in Iraq. What we’ve done in Iraq with soldiers and stuff has created [the] more anti-American sentiment in the region. There [are] also a lot of negative connotations [with] being in Iraq in the first place.”

“I think making reparations with Iraq would be a great way to calm everything down after Trump has worsened our relationship with other Middle Eastern countries like Iran. If we withdraw troops from Iraq, we’ll be taking steps towards mending our relationship with them. It’s like saying ‘Hey, I trust you, I’m leaving now.’ “

“I think we should withdraw from Iraq because this was has gone on for a long time, and, yes, it’s very difficult to withdraw troops from an active zone, but it’s costing us a lot of money. Half the kids that go in there weren’t born when the war actually started; it’s [been] going on for a long, long time, same with Afghanistan, so maybe we should leave.”

Solemani being in Baghdad for diplomatic issues is very interesting, I hadn’t seen anything about it in any other articles that I read.

I agree with Saloni Chaurasia on her opinion that keeping troops in Iraq will not necessarily solve anything.

It’s interesting to hear the insight on why we shouldn’t leave Iraq, I would agree!