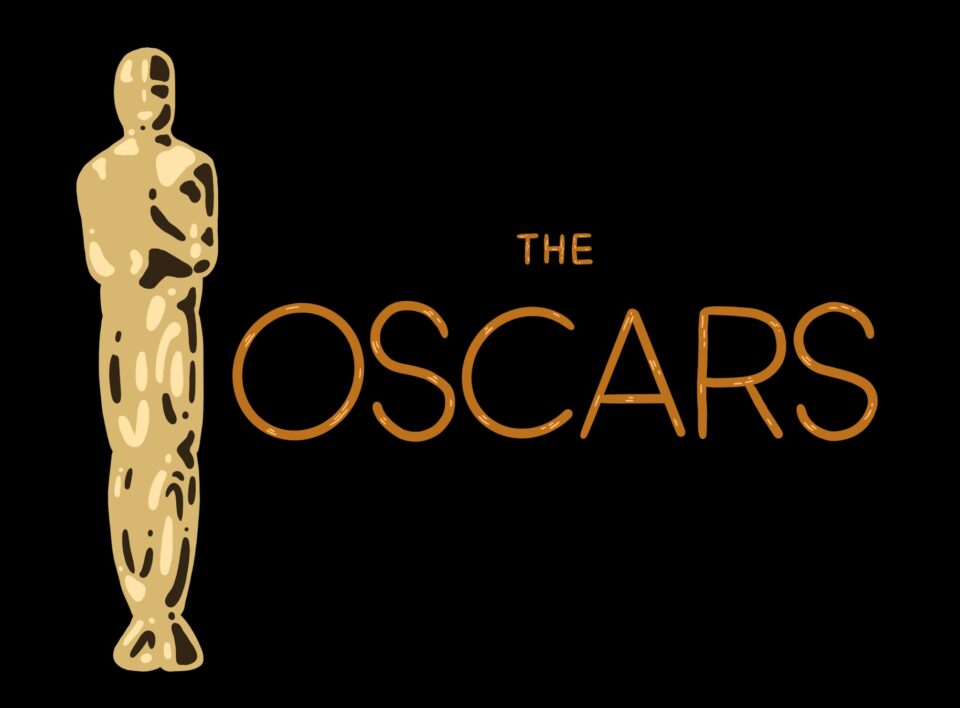 The 92nd Academy Awards will take place on Feb. 9, 2020 and as nominations hit the Internet on Jan. 13, controversy and excitement overtook social media. The New York Times called the event “a showdown between old and new Hollywood,” and Adam Sandler tweeted his contempt for an Oscars snub for “Uncut Gems.”

Netflix, an American media-services provider founded in 1997, amassed a leading 24 nominations including Best Picture honors for “The Irishman” and “Marriage Story.”

Despite an abundance of unique films competing for awards this year, the Academy maintained its traditional point of view, handing out the most nominations to four “very male, very white” movies, according to the Times. “Joker” (Warner Bros.), led all films with 11 nominations, including ones for best picture, director (Todd Phillips), actor (Joaquin Phoenix) and score (Hildur Gudnadottir).

“1917,” an incredible World War I biopic by Sam Mendes, “Once Upon a Time … in Hollywood,” a story navigating the golden age of Hollywood by Quentin Tarantino and “The Irishman,” a Netflix original by Martin Scorsese, each received 10 nominations.

Many media and news sources critiqued the Academy’s decisions and bias towards the “very male, very white” side of Hollywood movies and filmmakers. Zero women received an Oscar nomination for best director this year and only five women have ever been nominated in the 92-year history of the Oscars. In an article in the Times, opinion writer Spencer Bokat-Lindell emphasized the Oscars’ potential aim to start controversy by also “taking special care to pass over every actor of color except the one who played Harriet Tubman.” The Academy, however, recognized a record number of women this year, 62.

Not everyone was upset about the list. 24-year-old actress and “Little Women” star Florence Pugh reacted publicly on social media to the moment before and after seeing her nomination for Best Supporting Actress in the film. The Oscars bring joy to many throughout the U.S., whether it be through red carpet fashion or recognition of one’s favorite celebrity they recognize the hard work the film industry puts into entertainment.

How do you feel about this year's Oscar nominations?

“I understand that the Oscars are geared towards more meaningful films over Pop culture movies. Even though pop culture movies still hold a lot of impact, deeper or more historical movies are nominated more. I do think pop culture movies should be more included in Oscar nominations because they’re so huge, and I’m partial because I love Marvel, but Avengers Endgame had the biggest box office of all time, meaning biggest of 2019 for sure, just saying. They didn’t totally suck this year though. The nominations are mainly the same five movies, but they at least picked good movies this year.”

“I think the directorial field was overrun by male directors while a lot of contenders like Greta Gerwig for Little Women were overlooked. There was a lot of hype surrounding her maybe being nominated for Best Director, and then she wasn’t. For the best actress field there was one actress of color and that’s true throughout most of the categories; that there little to no representation for people of color. There is over representation in films like 1917 and Once Upon a Time in Hollywood but then movies like Parasite that are foreign films don’t have nearly enough representation. I am really glad it’s in the category of best picture instead of best foreign film. I don’t think a category like best foreign film should even exist because a good movie is a good movie regardless of country of origin.”

“Out of the few nominations I’ve seen I’ve enjoyed but I haven’t enjoyed them as much as other movies that could have been nominated. I feel like I’ve always enjoyed mainstream movies more. I also feel like leaving the comedy genre out of best picture is extremely exclusive because anything could be classified as a comedy, like the Marvel movies, and leaving them out of best picture is odd when they’re the public’s favorite movie.”

I think Mariana Mendosa was right when she said that an Oscar does not make a movie good and lots of good movies do not get Oscars. I think that some of the best movies that I have seen have not even been nominated.

I also felt as if Greta should have been nominated for Best Director. I feel as if the academy has had several issues with diversity in the past and it seems as if they still have work to do in recognizing more women and people of color.

I have a different opinion towards pop culture movies than Anya does. I personally have a bias towards superhero movies and Marvel movies. I favor films that make you actually think, films that are hard to watch or films that make you actually emotionally feel something when you leave the theater. Marvel movies don’t do this. They are extremely easy to watch. The writers make it very clear how you are supposed to feel about each character and really every Marvel movie is the exact same. I think there’s a difference between good movies and Oscar-good movies. I love Star Wars movies and they are great movies, but they are not good in the way that Get Out is good, JoJo Rabbit, Once Upon A Time In Hollywood, The Irishman, etc.