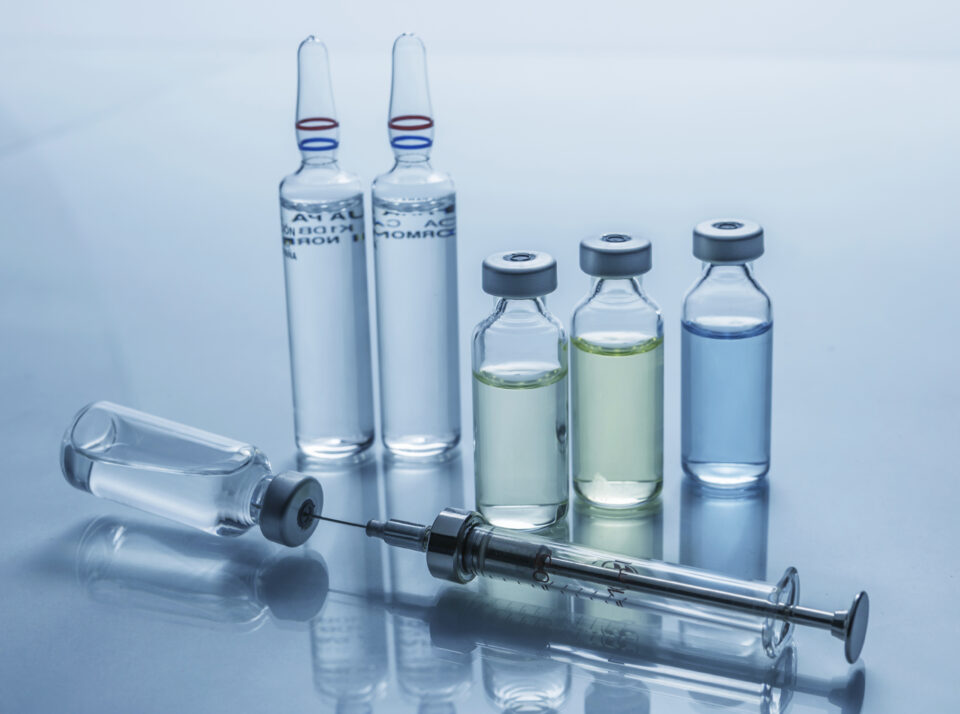 Price controls on pharmaceutical drugs are enforced by the federal governments of other countries, including France and the United Kingdom. Several bills proposing the institution of price controls on pharmaceutical drugs by the U.S. federal government, including one introduced by House Speaker Nancy Pelosi in October. U.S. legislation has never passed any bills on the topic into law.

According to a Henry J Kasner Family Foundation survey, 79 percent of Americans believe the price of pharmaceuticals is unreasonable. The same survey found 86 percent of respondents favored allowing the government to negotiate with drug companies to get lower prices.