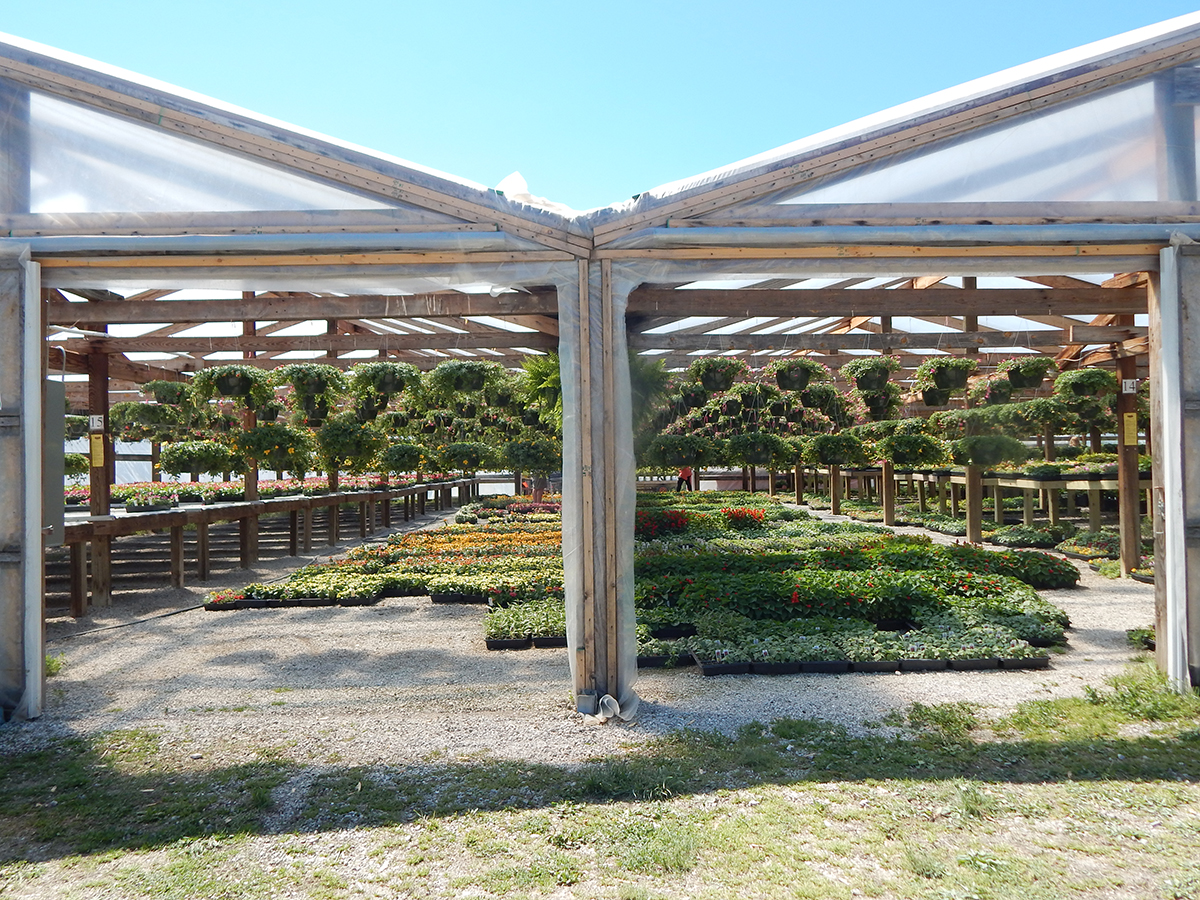 Since he began walking, senior Evan Diehls has worked on his family’s Missouri beef farm. Just last year, he started taking on managerial tasks: checking the feed, sorting cattle, working sale dates and repairing equipment. Recent developments in climate change, however, have placed heavier burdens on Diehls and other Missourian farmers alike, forcing them to change the tried-and-true methods of farming. They now must suffer the consequences of yield declines, some of which is brought about climate, Diehls said.

“I have adopted a more intense rotational grazing program and focused more on capturing runoff,” Diehls said. “[We also get] crops in and out and grazing capacity for the beef producers around us.”

The Missouri Coalition for the Environment said Missouri has seen diverse impacts from climate change such as “increased flooding, agricultural pests and more extreme weather events.” They also highlight Missouri’s primary energy source as coal, citing its contribution to greenhouse gases and pollution of land and water resources through the dumping of coal ash, which contaminates groundwater.

These ramifications put livestock and lives on the line, as more extreme heat, when the temperature exceeds 90 degrees Fahrenheit, leads to more respiratory illnesses. Climate change’s agricultural impact is less evident to the general public; however, they still occur as cattle and crops suffer from high heat also. With less than two percent of the American population actually farming, Diehls said most people don’t directly see the repercussions.

“The dry years greatly affect the number of cattle we can graze on the farm and feed costs,” Diehls said. “We are a big beef state, so any rise in input for us producers, like less grass or higher feed costs or water, will directly impact the price of the beef products the consumer buys.”

Inspired Amazonian tribes, Tony Marrero founded Wakefield Biochar in hopes to support Missouri agriculture “by providing a long-term, sustainable, organic solution that will be cost-effective.” Biochar, a charcoal soil enhancer produced from agricultural waste, is a practice used for 2000 years. Most commonly made from wood waste material, biochar can be manufactured from almost any organic material. Additionally, it bolsters soil’s ability to absorb water and nitrogen, simultaneously harboring micro-organisms and good bacteria. The process creates a healthier ecosystem within the soil, introducing nutrients that were not previously available to plant roots.

“Think of how a coral reef benefits the ocean ecosystems,” Marrero said. “Without the reef, animal life cannot thrive… similar interactions occur in the soil.”

Biochar also has a positive impact on greenhouse gases due to its use of wood waste, which stops it from decomposing and therefore releasing carbon dioxide as well as absorbs gases that are released in the soil as well.

“For every one pound of biochar sequestered in the soil, you stop [roughly] eight pounds of carbon dioxide from entering our atmosphere,” Marrero said.

“We are a big beef state, so any rise in input for us producers, like less grass or higher feed costs or water, will directly impact the price of the beef products the consumer buys.”

Despite being a business modeled around the support of sustainable agriculture, Wakefield Biochar isn’t the only company being mindful of the environment. An increasing number of corporations are shifting their business strategy in order to accommodate for a Sustainability Initiative.

“The adoption of sustainable methods of manufacturing and distribution and reviews of how business operations can be modified to reduce the corporate impact on our environment is essential,” Marrero said. “A review of the materials used in manufacturing is the highest priority in my opinion. For example, Adidas is testing the use of recycled plastic to make the fabric in soccer jerseys. Other companies are reviewing how they can replace their energy needs from coal-based energy providers to renewable energy sources like wind and solar.”

The blame for climate change most often falls on companies and their manufacturing processes, but they aren’t the only entity responsible. Marrero said consumers are obligated to recognize which products are made by companies focused on sustainability. He emphasized the importance of consumer demand for a business’s production plans and product sales. While the economy seems to have the potential to become more sustainable and forward-thinking, stagnate motivation to implement economic reforms brings hesitation.

“Any significant change in behavior in society requires time,” Marrero said. “We have to continue to educate and increase awareness of the issues so that we all understand the dangers of not changing how we manufacture, generate energy and operate our businesses.”

While Marrero sees consolation in simply shifting the practices of the economy, others argue fundamental flaws in large, energy-using industries. Junior Lola Gingerich made the switch to a vegetarian diet the summer going into her eighth-grade year. Besides helping her win a three-year battle against a difficult eating disorder, Gingerich became vegetarian citing ethical and environmental reasons.

“I see a massive amount of issues with the environment as a vegetarian, but really everyone should be knowledgeable of these issues. The meat and dairy industry accounts for over 50 percent of the world’s greenhouse gasses, uses unnecessary amounts of water and more,” Gingerich said. “This multitude of factors, of course, contributes to global warming and dwindling resources, but it’s a little known issue due to how dominant the meat and dairy industry is in the U.S.”

Gingerich hopes vegetarianism one day becomes mainstream as it’s gaining popularity. She said, however, there are significant barriers to her wish from the American meat-eating tradition to lobbying groups.

“The government and other entities have been so reluctant to push such an agenda because of how much money the government receives from the meat and dairy industry lobbying to Congress,” Gingerich said. “Ultimately, money makes the world spin and asking people to reduce the impact of their industry or change an aspect of their life never goes well. Traditional beliefs and what the government, entities and citizens themselves have always known as ‘Milk is good for your bones’ is easier than adapting to new research and recommendations.”

While their economic philosophies differ, Marrero and Gingerich stand by the importance of educating the general public. They said climate change reform must be a grassroots movement.

“This is a very difficult issue to tackle as we can’t just completely get rid of lobbying within the government,” Gingerich said. “Ultimately, people must become more informed on their own, and the facts and statistics should be pushed more than more money in the government’s pocket.”

With climate change a looming concern, Marrero stresses the importance of unity in this venture for a more sustainable future. While he said he believes more reform is needed, Marrero acknowledges that progress has already been happening.

“It’s true that not all the possible solutions to climate change have been implemented, but more and more are being adopted,” Marrero said. “At this point, we all need to stay optimistic and disciplined in moving our society forward.”

How can students take action to help protect Missouri agriculture? Let us know in the comments below.

on Byte vs. TikTok