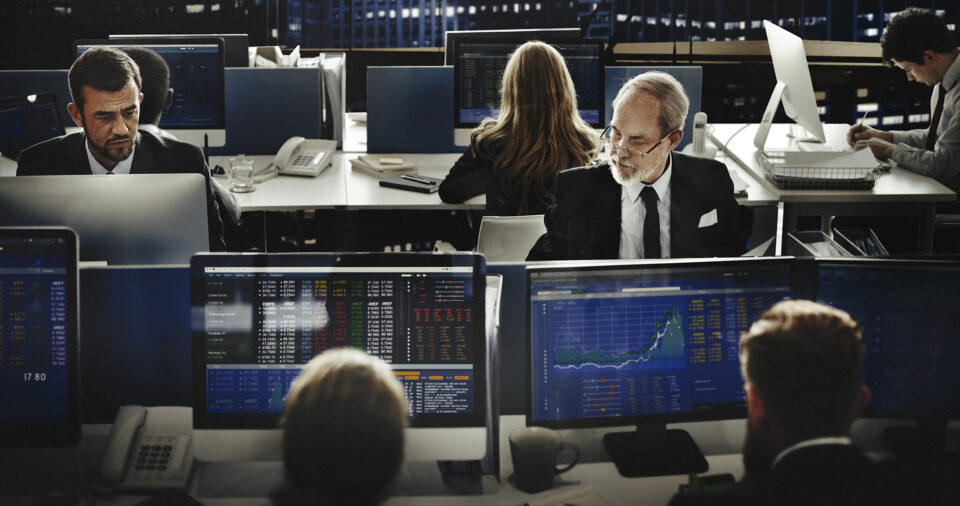 NAFTA stands for North American Free Trade Agreement. It is made up of the three largest countries of North America: U.S., Canada and Mexico. The main purpose of NAFTA is to eliminate tariffs (tax on imported goods) and other trade barriers between the countries. NAFTA’s purpose is to expand trade and boost North American competitiveness on the global market.

When NAFTA went into effect in 1994, it was met by bipartisan (both parties) support with 34 Republicans and 27 Democrats signing the bill in the Senate. Over time, NAFTA was expanded through other trade alliances such as the Trans-Pacific Partnership (TPP) that included more countries.

This is by far the most contentious point of disagreement: is NAFTA costing American jobs? Supporters of the bill argue more jobs are created by trade while opposers say more jobs are lost by companies finding cheaper labor in Mexico.

The purpose of renegotiation is to boost the manufacturing sector in the United States and decrease the trade deficit, President Donald Trump said.

In August 2017, President Trump initiated a renegotiation of NAFTA with Canada and Mexico. The renegotiations increased tensions between the countries, especially the U.S and Canada, with President Trump threatening to issue tariffs on Canada April 2018 because Canada refused to agree to his terms. By August 2018, however, a new deal was made called the United States-Mexico-Canada Agreement (USMCA). This deal still needs to be approved by the American and Canadian legislative bodies (Congress in the United States). Mexico already ratified the agreement in June 2019. The USMCA is set to go into effect in 2020 if ratified by the U.S. and Canada.

How the New Agreement changed NAFTA:

This number was previously 62.5 percent.

Public opinion of the USMCA

Overall the USMCA is supported by the majority of Republicans and a split pool of Democrats.