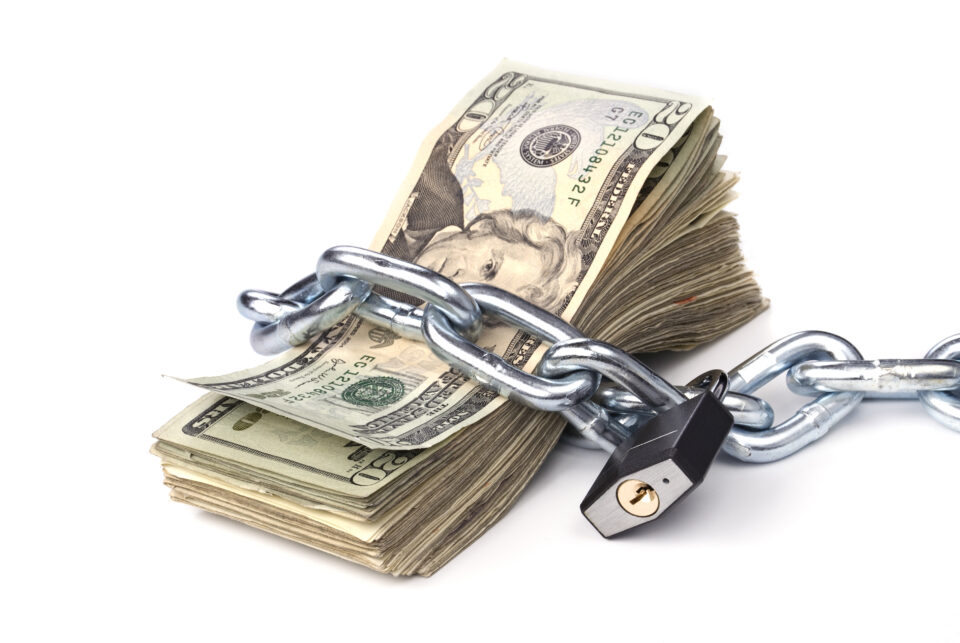 A stack of currency chained together and padlocked. Used for any money inference where money is tight or protected.

The term sanctions came to prominence after World War I (WWI) with the creation of the League of Nations although its principles have been used since ancient times.

3 Notable Sanctions that have ended

There are advocates for the use of sanctions as well as advocates against them with debates centered around their effectiveness.

US meddling in the Middle East increases instability, terrorism