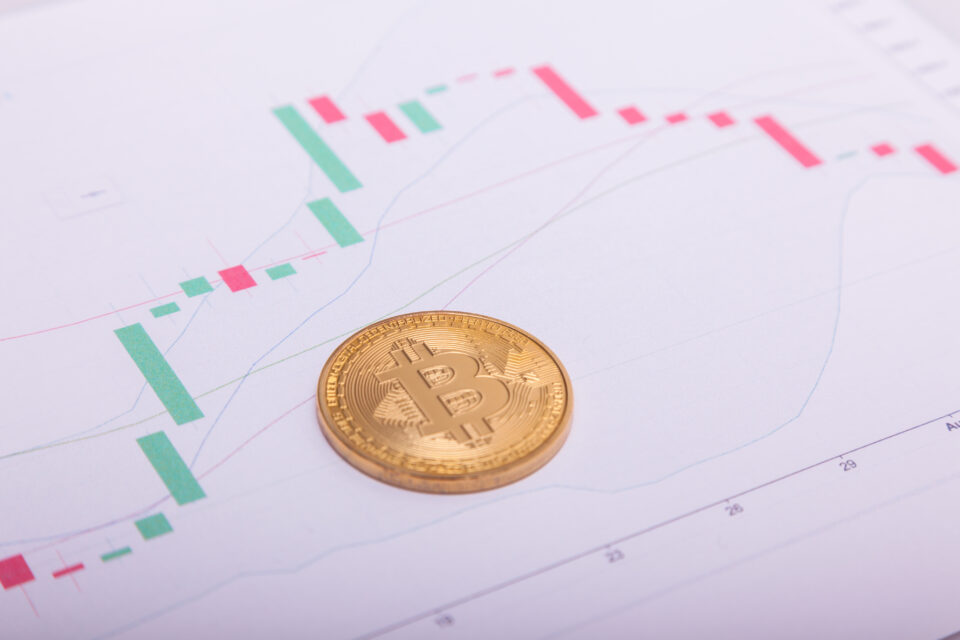 A tariff is a tax on imported goods.

The purpose of taxing foreign products is to raise the competitiveness of domestic companies to try to boost the economy. Tariffs also raise revenue to the Department of Treasury.

There are other implications of tariffs, however, leading economists to argue whether or not they are effective in helping the U.S. economy.

If the U.S. has a free trade agreement with a country, all tariffs are waived.

President Trump has issued many tariffs in his presidency as a part of his “America First” economic policy.

In June 2018 President Trump began the “trade war” when he issued 25 percent tariffs on 818 categories of good worth $50 billion. Currently, U.S. tariffs against China sit at $550 billion. The purpose of the tariffs is to combat the growing trade deficit. China has since retaliated with $180 billion in tariffs.

4 US Trade Wars of the Past

This example goes back before the founding of the U.S. when people living in the area were known as the colonists of Britain. The colonists were upset about the previous taxes Britain imposed on them, such as the Stamp and Sugar Acts, and the colonists demanded there be “no taxation without representation.” Because Britain didn’t grant them this, claiming they were represented by the parliament, the colonies boycotted British goods. This boycotting finally led to the Boston Tea Party when the Sons of Liberty dumped British Tea into the Boston harbor. This act led to mounting tensions eventually beginning the American Revolution.

Before the Great Depression really set in, Herbert Hoover was president. The Smoot-Hawley Act proposed and passed by Congress raised tariffs in hopes to boost the economy. Without Hoover’s veto, it passed. However instead of boosting the American economy, it was met by the retaliation from other countries and severely declined American exportation. The Smoot-Hawley Act spiraled the U.S. further into the “Great Depression.”

France and West Germany imposed tariffs on American poultry as imports soared. The US retaliated with tariffs on “light trucks,” brandy, potato starch and dextrin. The tariffs continued and many businesses found loopholes to get around the “light truck” tariff by selling the parts first, then assembling them into a “light truck” in the United States.