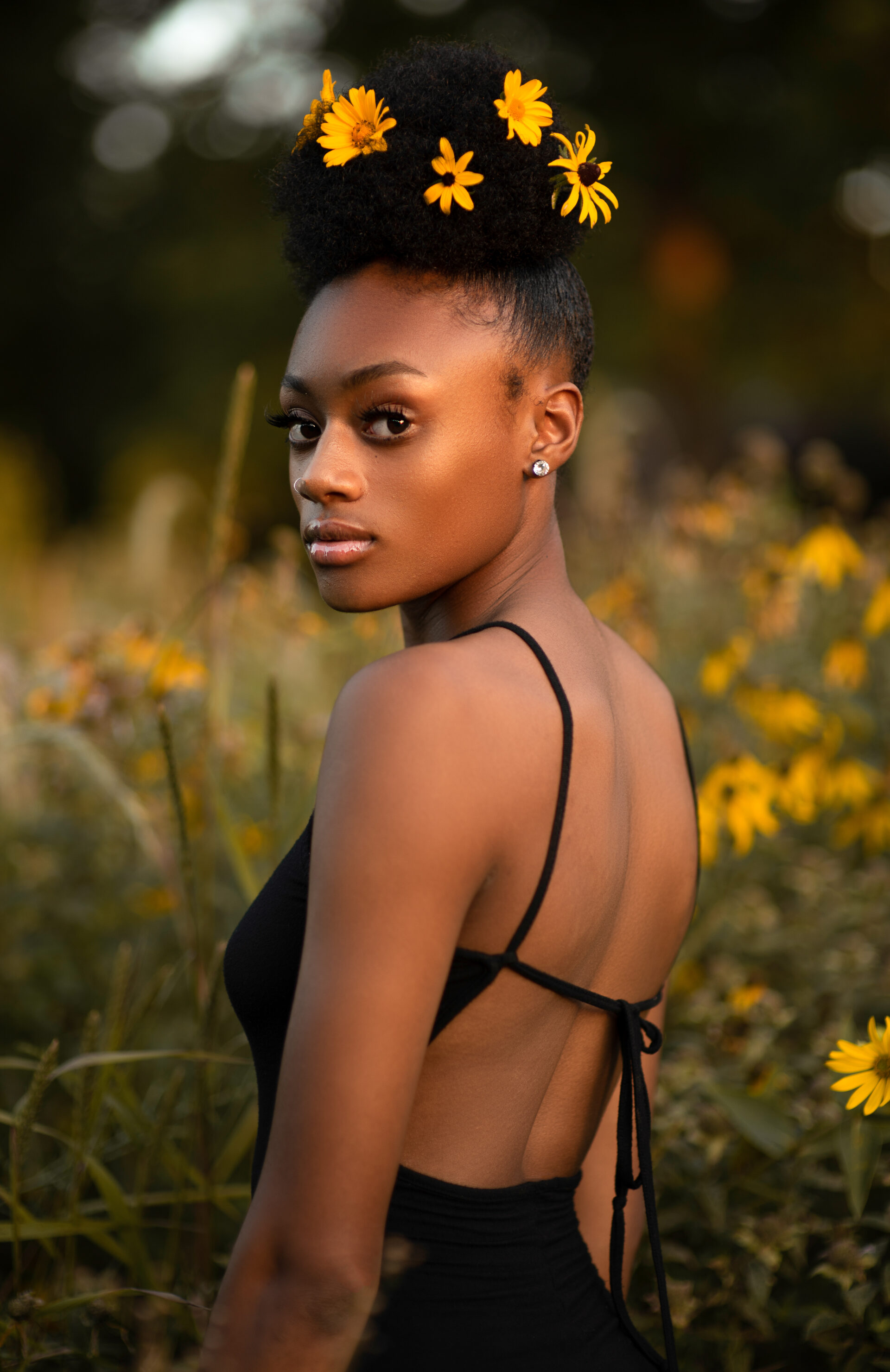 What does it mean to be a black person in America today?

“Recognizing that Black disparities continue to plague society. As a Black person it is your duty to understand that minorities continue to endure inequalities, despite the efforts to demolish racial barriers.”

In what ways do you see black culture in the world around you? in what ways is it rejected?

“The contributions of Black culture goes beyond the “traditional mainstream” concepts of music & art. Black culture is rooted in a ancestral history that draws its influence from courage, individuality, & strength.”

What do you think are the biggest challenges facing us in overcoming racial biases and systematic racism?

“As a whole, our society still neglects to cultivate positive identities and instead upholds racial misconceptions.”

How can or should governmental organizations take action to address racial tensions in America?

“We should start by refraining from electing government officials that support racial injustices and unethical practices.”

What is the role of education in eliminating racism? and what do you think schools should be doing to improve this?

“Schools should promote diversity & encourage an environment of unity.”

Do you feel African American and black history receives fair and equal representation in the classroom? why or why not?

Classroom curriculum lacks equal representation of Black history. Some instructors are not equipped with the resources to facilitate tough discussions about race, white privilege, economic inequality, & the complexities of identity.”

What do you wish would change in that regard?

“More district-wide teaching and training seminars that educate on how to teach/discuss racially motivated topics.”

What does the school and it’s students do well when addressing and discussing race and discrimination, and what needs to be improved?

When in your life have you experienced racism? What form did this take and how did you respond?

“I have been fortunate to not have experienced any direct acts of racism. If I ever face a racist situation, I hope to respond by educating the perpetrator on the cruel impact of their actions.”

How have race relations in America affected you and your family now and in the past?

“The polarizing effects of race relations have driven a wedge between our goals of self-actualization,  our sense of reality and our worth among the majority.”

How do implicit and explicit bias and stereotypes impact your sense of self and life in general?

“I don’t allow implicit & explicit bias to dictate my sense of self or my interactions with those around me. I’m not oblivious to it, but it serves no purpose for me.”

As a young person in today’s society, what steps still need to be taken in regard to the way people of different races or ethnicity?

“The chaos of our government has only complicated our youths’ purity. Our society needs to adopt a “No Tolerance” policy.”

Where do you see racism at RBHS, and what steps must happen to correct it? Let us know in the comments below.

US meddling in the Middle East increases instability, terrorism

A Q&A with Teresa Brooks, the first female student body president at RBHS

Lack of diversity in medicine lowers quality of care


The Bruins’ football team lost 33-0 during their