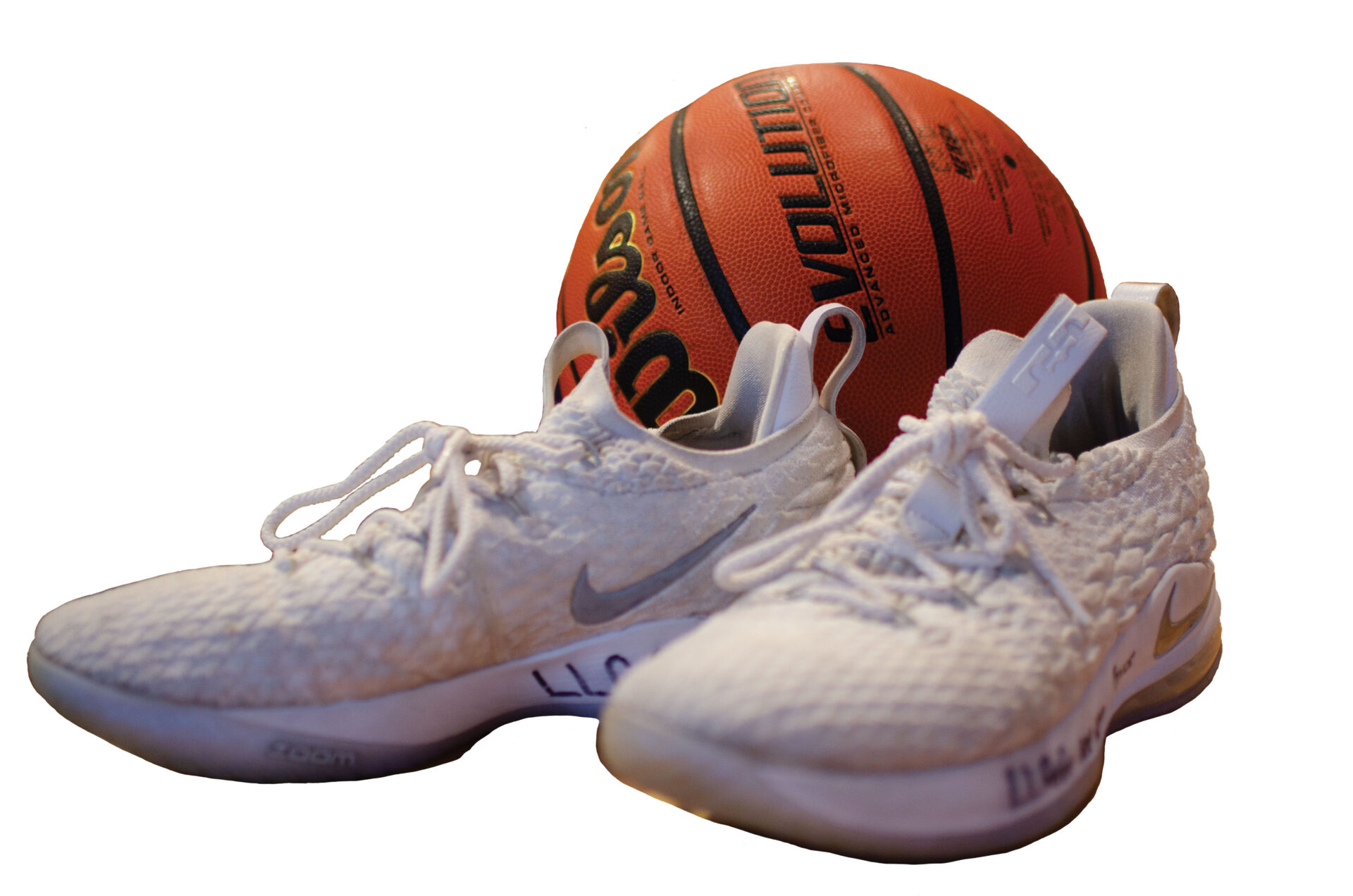 “I played basketball. I started in seventh grade. I played at Gentry [Middle School], and I started to play at Rock Bridge. My favorite part of playing — I’m very competitive, and so it was really fun competing and fighting and trying to win.

Well, my freshman year I had two asthma attacks, and so I couldn’t — they didn’t pass my physical. And then I felt like I just got behind.

I felt like it was going to be hard to catch up as a sophomore playing high school basketball and missing out on the first year, so I kind of gave it up and started working.

It was a really hard decision to make. I had to think about it for a while before I actually made the decision after the whole season of freshman year.

“It made me feel, like, a little guilty, but I had to do what was best for me.”

My friends, they were kind of sad. My mom was OK with it because she understood, but most of my friends were sad that I wasn’t playing with them anymore. It made me feel, like, a little guilty, but I had to do what was best for me.

As I look back now, I really miss it. I went to a basketball game recently, and as I see all the mistakes and stuff like that, I was like, ‘Man. I really wish I didn’t give it up. I really wish I could come back.’ It made me feel a little down because, like I said, I wish I’d never gave it up. But I can always do it again. … You know, I can always get back into that if I really wanted to.