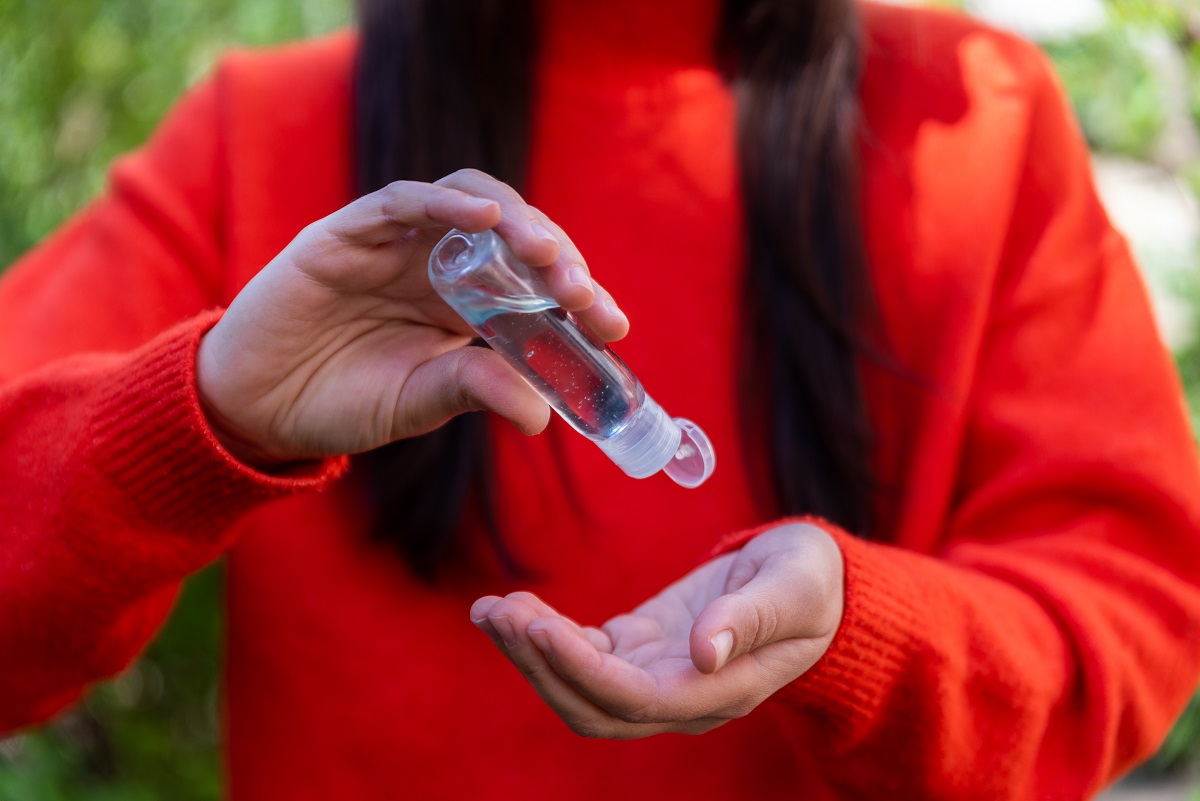 The number of national coronavirus (COVID-19) cases rose to 3,487 as of Monday, and states including Missouri are taking action against the outbreak. Missouri Gov. Mike Parson said the state should be able to conduct thousands of COVID-19 tests each day by or close to April 1, according to an article from News Tribune.

Although washing hands and avoiding sick people can reduce the spread of COVID-19, according to the World Health Organization (WHO), an article from the news platform CNN said racism toward Asians is advancing faster in the U.S. than the disease. Face masks are flying off shelves, and sales in Corona beer, which is non-related to the disease, have dropped according to Forbes. People of Asian descent have also experienced violence on public transit along with verbal harassment.

While senior Jerry Hou said he hasn’t experienced racism associated with COVID-19, he said he heard about a case involving subway violence in New York. On Feb. 2, a witness said she saw a man hit a woman wearing a face mask in a New York subway station after calling her called her a “diseased b****,” according to the CNN news platform. The witness recorded the woman, who appeared Asian, chasing the man after he hit her. The man turned and attacked the woman.

“I think a big part of this is the biased perspectives of the media. Never really once has a disease been branded as being from a certain region or country. Things like Ebola originated from places in the world but they are never branded by it.”

In another case, an enraged man singled out a woman on a Los Angeles subway in his rant that all diseases come from China. The woman, who was Thai-American, recorded the man as he continued to blame Chinese people for causing diseases and called them “putrid” and “disgusting.”

In response to these recent examples of racism, Hou said diseases are not valid evidence to condemn a country or political structure.

“I think a big part of this is the biased perspectives of the media. Never really once has a disease been branded as being from a certain region or country. Things like Ebola originated from places in the world but they are never branded by it,” Hou said. “I think it’s really important for everyone to embrace a supportive atmosphere together instead of criticizing people who are suffering from it.”

Junior Charlotte Chen said she has seen examples of racist comments on the social networking service TikTok. She said comments include asking Asians who are coughing if they have coronavirus and inaccurate assumptions that all Asians are predisposed to the disease. Chen’s experience with racism extends beyond the screen, though. Aside from encountering rude comments on TikTok, Chen said a friend made a distasteful joke about the disease.

“I was talking to a friend, and I was grabbing her glasses for her, and I accidentally touched her nose, and she was like ‘Ew, don’t touch me. I don’t want corona,’” Chen said. “And that would make me a little uncomfortable.”

“I understand why [people] avoid you, but they shouldn’t do it to the level that makes people feel uncomfortable.”

Chen said she gets upset when someone uses stereotypical or inaccurate information about Asians and the coronavirus or assumes she has COVID-19 simply because of her race or because of her face mask. When her friends make jokes about the disease, despite knowing she hasn’t recently been to Asia, Chen said she feels uneasy.

Another time Chen directly faced exclusionist attitudes was in an airport. Chen said she was wearing a face mask because she was worried about contracting the coronavirus. She said she was coughing because of her dry throat, and people started avoiding her. Even so, she said she understands why some people may have concerns regarding the virus.

“I’m not very angry about it because I understand that if you’re Asian, it’s more likely that you’ve been to that area and have any connection to that area,” Chen said. “I understand why [people] avoid you, but they shouldn’t do it to the level that makes people feel uncomfortable.”

Experts such as Dr. Will Roland, Infectious Diseases specialist at the University of Missouri—Columbia and Truman Veterans’ Hospitals, confirmed that the public’s concern is legitimate, but not necessarily proportionate to the problem. He said because the disease has resulted in death and continues to spread from person-to-person makes it worrisome. Dr. Roland said another reason for concerns surrounding COVID-19 is the poor understanding of the disease, and illnesses range from mild to severe.

Hou said no one in his family who lives in China has contracted the disease and said they take precautions such as staying indoors and wearing facemasks. Throughout different parts of the world, including Asia, schools have gone to online classes to slow the spread of COVID-19, according to The Guardian news platform. Hou said the outbreak also overlapped with the Chinese New Years, so the break from school was like an extended holiday with “added inconvenience and some panic.” While school in China is still happening online, Hou said his family is past the panic and what’s left is caution.

“It’s unclear how the situation will unfold, but risk is dependent on exposure. At this time, some people will have an increased risk of infection.”

Chen, on the other hand, said her family in Taiwan has been nervous about COVID-19. Her dad is a doctor and works at a smaller hospital with a lot of other people. Chen said her family’s primary concerns are undocumented cases of the disease from people without visible symptoms. COVID-19, she said, also impacts students studying for Advanced Placement tests at schools such as Taipei American School because of missed class time and online lessons. Still, Chen said racism surrounding COVID-19 is inappropriate and unnecessary.

“Racism is never appropriate; corona just gives people an excuse to take action to their racist thoughts. Racism would never be able to be completely eradicated,” Chen said, “it’s just whether an individual chooses to harm others with it or not.”

Fear is an expected human response to poorly understood threats, but as COVID-19 data increases, so does knowledge about the disease, according to an article from WHO. Compared to the flu, Dr. Roland said COVID-19 does not transmit as effectively because most patients have symptoms, meaning their bodies recognize it as a threat. Global communities, however, have built up immunities to the flu and have vaccines for it, while none exist for COVID-19.

The coronavirus is also more deadly than the flu, and the WHO said shortages in masks and other medical supplies may compromise global communities’ abilities to respond. Nevertheless, the WHO said COVID-19 can be contained with a global collaboration to protect doctors and prevent the diease’s spread. Meanwhile, countries such as the U.S. are securing their borders, closing schools and taking precautions.

The White House suspended all travel from Europe and there are 13 screening locations for returning Americans. The White House is also asking returning American travelers to self-quarantine for 14 days to reduce risk of spreading the disease. As far as preventing the spread of racism surrounding COVID-19, Dr. Roland said fact-based education from a trusted source is the best way to combat misinformation and avoid biased media sources.

Dr. Roland said fear, prejudice and ignorance combined with inaccuracy in the media lead to racist assumptions that all Asians have COVID-19. Even so, he said some people’s beliefs are too pervasive to remedy.

How have you responded to COVID-19? Let us know in the comments below.