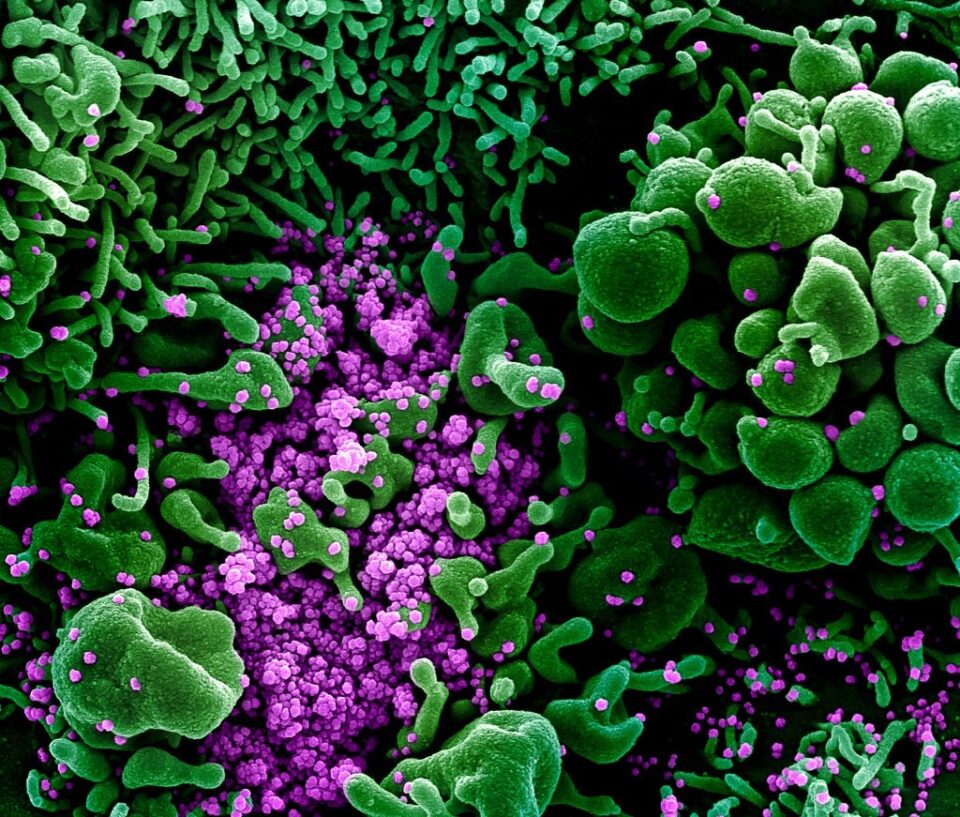 Columbia Public Schools (CPS) superintendent Dr. Peter Stiepleman announced yesterday all CPS public schools will close March 18 through April 12 in an email to CPS staff and parents. The measure aims to prevent the spread of COVID-19.

Although a meaningful step toward protecting the safety and health of CPS students, teachers and families, the limited notice and delayed action that accompanied the closure will make it more difficult for staff and students to adapt to the change and will minimize its effectiveness.

Preceding the announcement, several other school districts in Missouri closed in accordance with Centers for Disease Control and Prevention (CDC) guidelines of social distancing amidst the COVID-19 pandemic. Dr. Stiepleman, however, alluded to the inevitability of CPS closure via his Twitter account this weekend without providing any details as to when the closure would happen.

The delay was likely because the decision was undoubtedly an arduous and deliberate process to address an unprecedented state of emergency, but in an attempt to ensure all interests were considered, the district ended up leaving its students and staff in the dark.

“CPS should have been far more transparent about their plans and the options they were discussing, to provide students and staff with more than mere speculation on which to base their schedules.”

CPS should have been far more transparent about their plans and the options they were discussing, to provide students and staff with more than mere speculation on which to base their schedules. While CPS did a good job of informing faculty and parents of the plan when it was decided, the lack of insight on the decision-making process still left the announcement feeling abrupt.

The short notice of closure forces teachers to scramble to change testing and lesson schedules. Moreover, this puts CPS parents, especially those with elementary age children or children who require special services, in a difficult position to find care for their child if necessary.

On a smaller scale, CPS schools should have implemented efforts such as disinfecting hard surfaces and ensuring there was soap in all available bathrooms. Even before COVID-19 was a concern in Missouri, these efforts could have helped minimize health issues exacerbated by the limited available boys’ bathrooms at RBHS.

Social distancing, a strategy of preventing the spread of disease by limiting human interaction, is largely to blame for the event and school cancellations across Missouri and the nation. Although it can result in disappointment for students and staff, RBHS should have implemented social distancing much sooner than it did. While all CPS events and extracurricular activities should have been put on hold immediately to slow COVID-19, many hotspots for illness went on as planned.

“CPS deserves commendation for working to develop a response.”

For instance, Global Village is an enjoyable tradition for many students, but it provided ample opportunity for the disease to spread. Instead, RBHS should have canceled the event in order to ensure the close proximity of students and food sharing did not put students or their families in danger.

Although some may argue that social distancing puts unnecessary strain on students who might be able to recover quickly from COVID-19, CPS has the responsibility to consider the wellbeing of family members or staff who could suffer severe reactions to the virus.

Still, CPS did impose social distancing, so now we must all take responsibility to isolate ourselves as much as possible because when the lives of elderly or immunocompromised Americans are at risk, CPS deserves commendation for working to develop a response.

What do you think CPS should do to prevent the spread of COVID-19? Let us know in the comments below.

The Bearing News staff uses this profile to denote staff editorials. Staff editorials are written in response to issues that are particularly important to our readership.