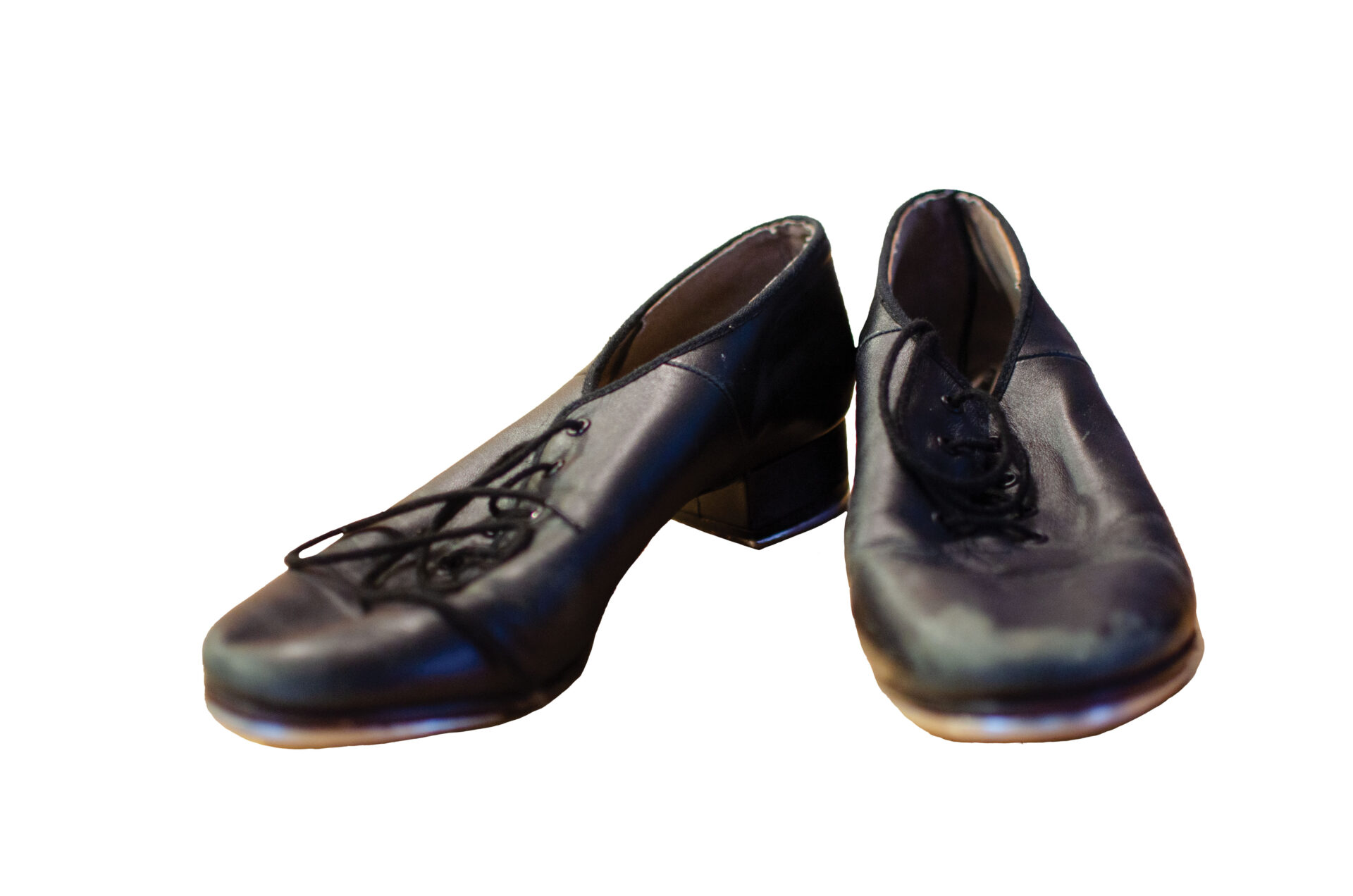 “I started dance when I was six just because my older sister did it, so, like, I kinda — my parents were like, ‘Yay. You guys can go together.’ We did tap. I loved tap; tap was my favorite. And then we did ballet and stuff, which was my least favorite.

It was really fun. I enjoyed my younger years of doing it, and then when I got older it just got to, like, I didn’t really want to put as much effort into it, and I wanted to, like, focus on playing music because I started the flute the same year that I quit.

[My favorite part was] dancing with my sister and all my friends and stuff and just being able to, like, express myself in another form, and then when I started to play my flute, that’s the way that I, like, expressed myself.

“I loved tap; tap was my favorite.”

[I started to think about quitting] kind of whenever my sister [did] — she had quit to do full-time gymnastics — and then I continued to do it. And then I was, like, not having as much fun because my sister wasn’t there, and, like, some of my friends quit, too. And then it was just to the point where I was like, ‘You know, I kind of want to play my flute. Like, I want to start an instrument.’ And so that’s when I quit.

My parents were completely fine with it because they were like, ‘Oh, you want to start playing an instrument. Like, that’s cool.’ So both my parents were, like, really supportive, and the majority of my friends who still did it were going to quit, like, soon anyways, so it was just like, yeah.

If you feel like you’re going to go on and do something that, like, you feel like you want to do more, then definitely do it, but if you still feel like a part of you, like, wants to continue doing it, then don’t quit.”