The “March March” is the annual kick-off event for True/False, and it is open to all members of the community for free. Thousands, infants to seniors, gather every year to partake. Walking down the streets, one will see people dressed up like queens, fairies or other characters like it’s a March Halloween. Attendees are encouraged to dress up as well, but one certainly doesn’t have too. The parade is always lively, whether it’s kids jumping to pop balloons or a break dance circle emerging. Additionally, the march displays elaborate, colorful floats and massive puppets that cruise above the crowd.

The “March March” begins at the Boone County Courthouse Square at 5:15 p.m. on Friday, March 6 and will end outside of the Missouri Theatre.

Because parking may be limited, participants should arrive early and park along the street or in a parking garage, which is free after 6 p.m. and on weekends. For clarity, read more here.

*only open to Super/Silver Circle and Lux pass holders, which are no longer on sale

Before the first show of the night, True/False hosts a masquerade gala at the Missouri Theatre. While the party delights, the food is the highlight. One can sample unique culinary creations served by local venders. Last year, the Columbia Area Career Center with many RBHS students catered as well.

Check out last year’s coverage at this link. 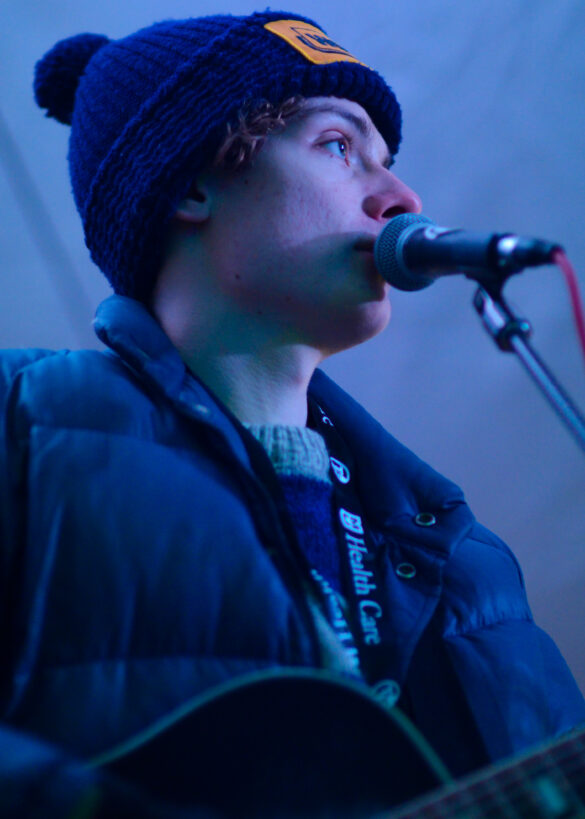 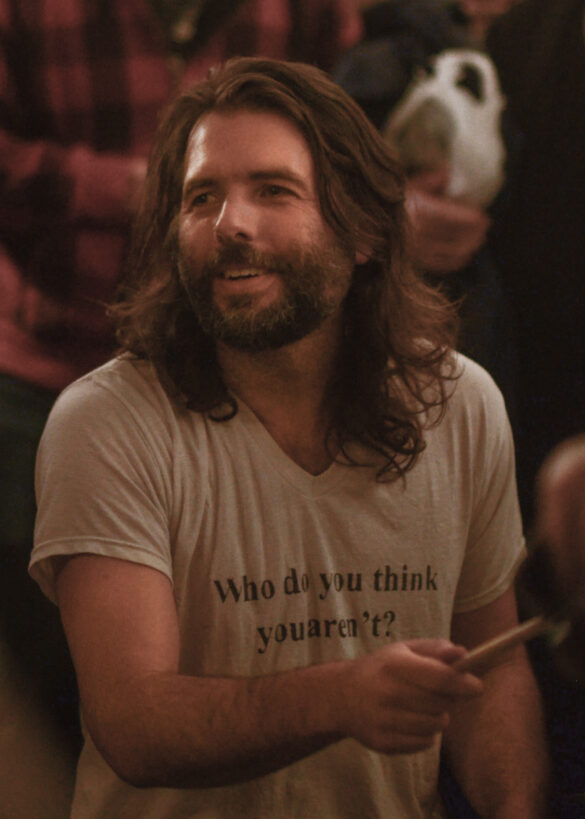 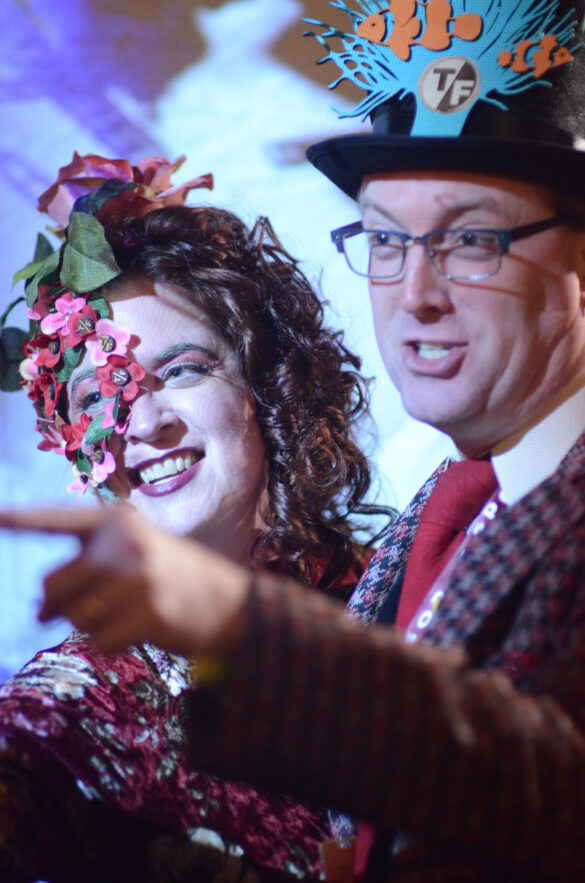