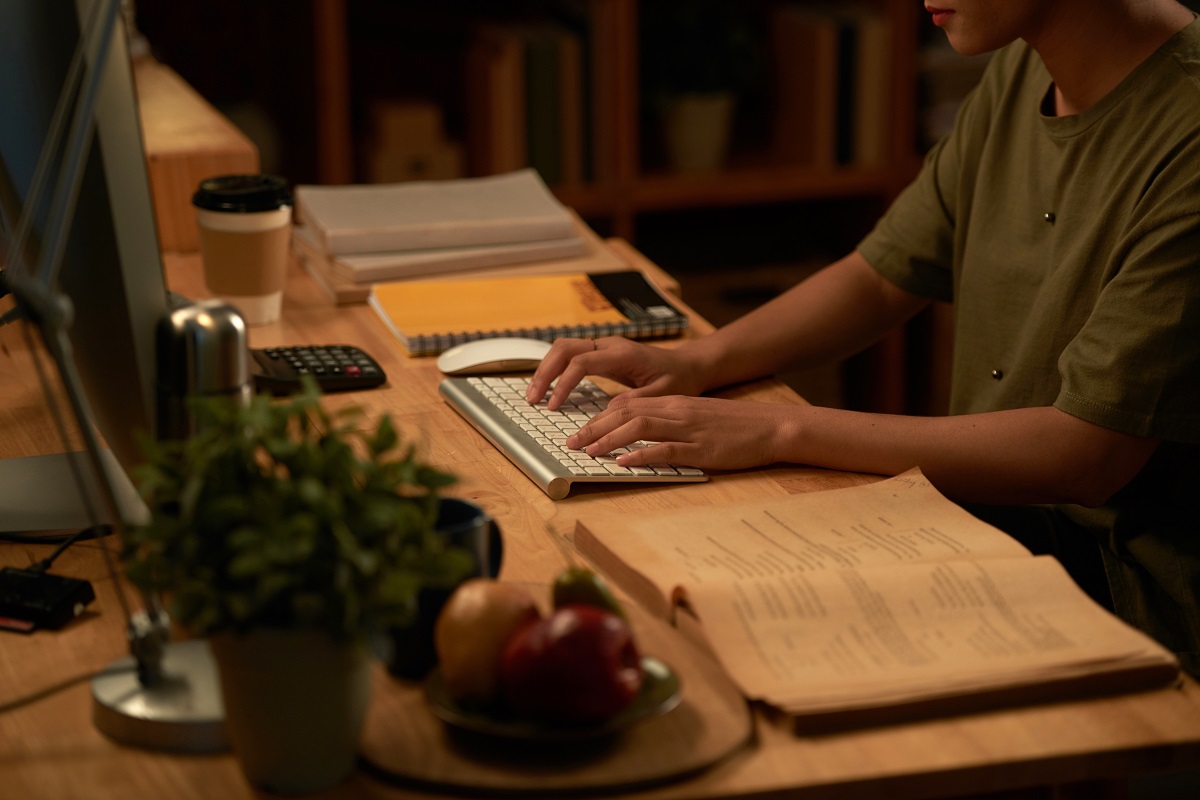 Originally, CPS closed its schools March 18 with the plan of resuming session April 13. After the city of Columbia issued a stay-at-home order from March 24 until April 24, however, CPS extended its recess until April 27. CPS Community Relations Director Michelle Baumstark said the district still plans to reopen April 27, despite President Donald Trump’s March 29 announcement that social distancing guidelines should remain until at least April 30.

“The district plans to discuss the social distancing extension made by the president,” Baumstark said. “We will consider that information in conjunction with information from our lead local and state health and government agencies in our decision-making.”

“The district plans to discuss the social distancing extension made by the president. We will consider that information in conjunction with information from our lead local and state health and government agencies in our decision-making.”

Baumstark said CPS is working to ensure students still have access to materials and curriculum during school closure. While elementary and middle schoolers receive instruction via district-issued paper packets and iPads respectively, high school students practice online learning using Dell tablets. For middle and high school students, Baumstark said online applications such as Schoology, Zoom and Google Classroom are important resources. On March 30, however, Schoology experienced nationwide technological issues, making it difficult for students and teachers to sign in to and access materials on the program. Although Schoology fixed the problem, junior Sandro Pereverzev said other technical issues made it hard for him to work on his online classes.

“Trying to figure out what each class expects of us was a bit difficult since I’m not used to online classes,” Pereverzev said. “The speed of my school laptop was also really slow as it usually took me several minutes to load assignments and videos up, and sometimes they didn’t load at all. When I asked my friends about it, most of them told me they were using their own home computers. As I don’t have a home computer, it was pretty frustrating having to deal with the constant loading screens, so I ended up not doing anything on the first day.”

“As I don’t have a home computer, it was pretty frustrating having to deal with the constant loading screens, so I ended up not doing anything on the first day.”

To compensate for online learning struggles, other schools have opted to change spring of 2020 semester grades to voluntary or mandatory pass/fail systems. The University of Missouri — Columbia, for example, transitioned to satisfactory or unsatisfactory grading, in which a student may choose to change any of their letter grades above a “D+” to an “S,” for satisfactory, and anything lower to a “U,” for unsatisfactory. Freshman Riya Amin said she thought it was unnecessary for CPS to take these measures because many of the district’s students already have experience with online classes.

“I don’t think CPS should change its grading system [because] online classes have been an option for us in some classes like health and [Physical Education], and those classes use the same system,” Amin, who has taken online Physical Education, said. “I think it’s up to us as students to take the time and dedication to get our school work done, but I believe under these circumstances teachers should be lenient with their grading and submission dates since technological problems are a major issue.”

Baumstark said while no final decisions have been made, the district is “continuing to discuss options for students as we navigate alternative learning methods.” For now, Baumstark said CPS is encouraging teachers to be flexible as learning is focused on encouraging routines, reviewing and reinforcing information students have learned. Still, Pereverzev said he thought some classes should be changed to pass/fail in order to offset the inequality in students’ access to the internet and technology.

We’re in day two of alternative learning.Things are going well, but as with anything new it looks different and isn’t perfect. Our goal is to be supportive of students and families as they do their best to continue learning in our new environment.”

“I think some classes should have the option to be switched to pass/fail, especially those required to graduate,” Perevezev said. “A lot of people are finding themselves at a disadvantage with online classes, and I believe it’s only fair to accommodate those students with pass or fail.”

CPS students created a petition March 24, airing similar concerns. The petition, titled “Give seniors a break!” advocates for all senior classes to become pass/fail in order to compensate for the postponement or cancellation of many senior events such as prom.

While CPS has not finalized any decisions, Baumstark said the district is continuing to adapt its plan as new issues arise and the COVID-19 pandemic develops. While online learning isn’t without flaws, Baumstark said CPS hopes it can provide quality educational opportunities while prioritizing student and community safety.

“We’re in day two of alternative learning.Things are going well, but as with anything new it looks different and isn’t perfect,” Baumstark said. “Our goal is to be supportive of students and families as they do their best to continue learning in our new environment.”

What changes do you think CPS should make to online learning? Let us know in the comments below.