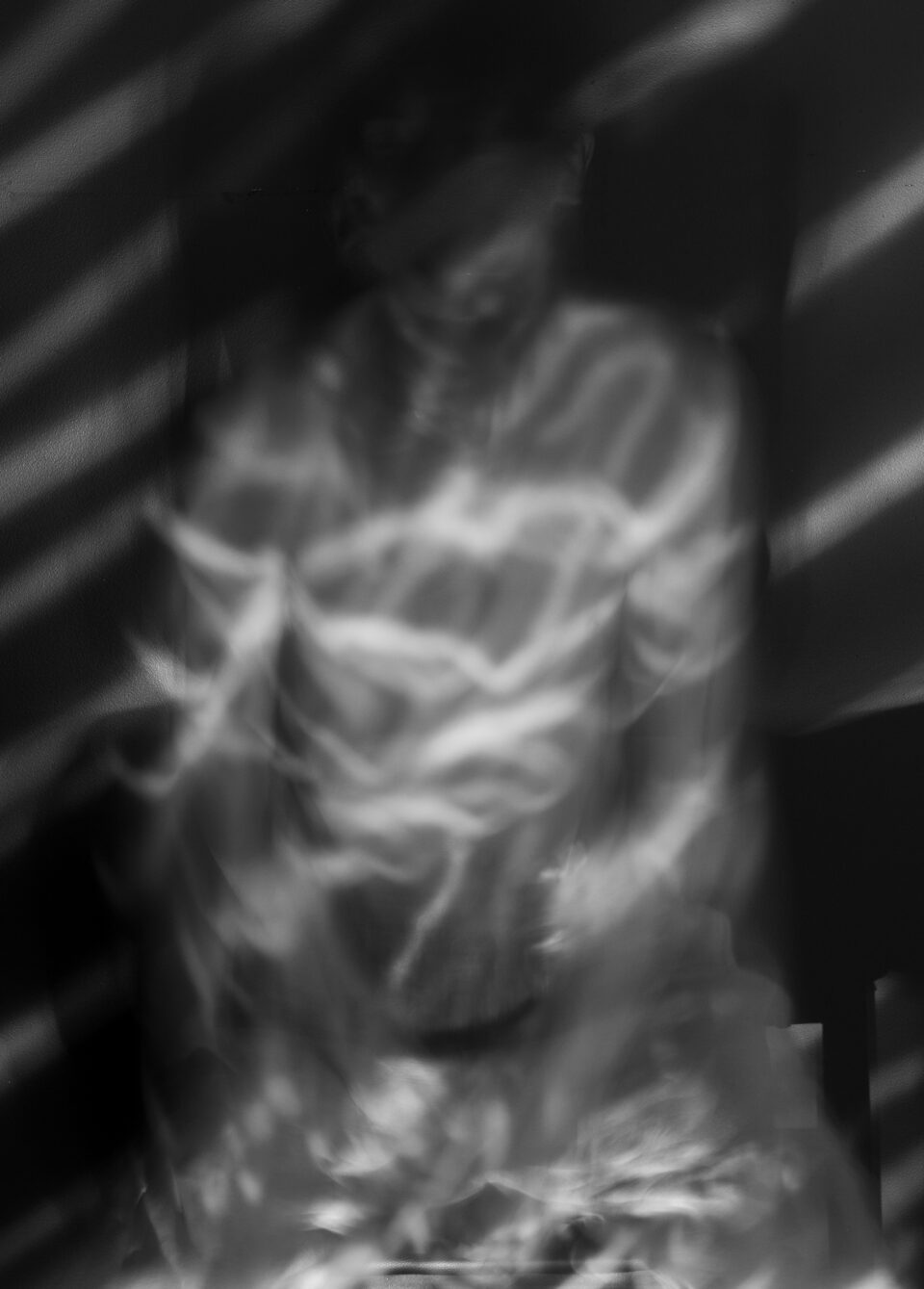 After weeks of talking to a girl, flirting and getting to know her, I finally built up the courage to tell her I liked her. I began the conversation confidently because I thought I knew she was interested in me, so when she said, “I don’t think we should be anything more than friends,” I was shocked. I reflected on what she said for two days, wondering what I missed that would’ve shown me she wasn’t into me. While I was looking back at past conversations, I could only remember the positive signs she showed, like when she would laugh at my jokes or the warm way she looked at me from across the room.

“The first time I listened to their song, ‘Myth,’ I was hooked.”

When those two days passed, however,  I noticed I overplayed the moments I enjoyed without recognizing the awkward pauses in between conversations or times when I bored her. After being so wrong about her I didn’t trust myself. I questioned if I was right about how anyone viewed me, whether the relationship was platonic or not. I turned to my usual coping mechanism, which is music, and made a playlist that showed how I felt. While I was searching for a song my friend suggested a band named “Beach House.” The first time I listened to their song, “Myth,” I was hooked.

“Myth” by Beach House tells the story of lead singer, Victoria Legrand’s confusion about where she stands with the person she wrote the song about. It creates a mixture of happiness and melancholy through a joyful guitar riff in the background of lyrics that tell a story of her future. “Myth” begins with, the lyric, “You’re drifting in and out/you see the road you’re on,’ It relates to how I constantly thought about where I stood with the girl. One day she called me at 10 p.m. because she wanted to hang out; another day I tried to talk to her and only received one-word responses, but I only hung on to the experiences I enjoyed. The “road” I saw was becoming more than friends with her. The first verse ends with the words, “It’s never as it seems,” which stuck out to me more than any other lyric because it seemed so obvious to me that she liked me when she actually didn’t. Even after she rejected me, the line made me think I couldn’t be right about how my closest friends perceived me. I had never felt like that before, and the line made me break down the first time I listened to it.

“One day she called me at 10 p.m. because she wanted to hang out; another day I tried to talk to her and only received one-word responses, but I only hung on to the experiences I enjoyed.”

The chorus is “Help me to name it, Help me to name it,” this expresses Legrand’s confusion better than any other line. It shows she doesn’t know what she is to this other person, and she needs his or her help figuring out where their relationship stands. She repeats the same phrase twice, creating a desperate tone. The repetition made me think she was begging this person to tell her what he or she was thinking. This brings me back to the day I told her I was into her. I was hopeful she reciprocated my feelings, but no matter how sure I was that she did, I needed clarification as to what we were.

The song progresses into the second verse with, “You built yourself a myth.” This is talking about creating an illusion based on deceiving yourself. The scenario Legrand creates through this piece is one where she created through lying to herself and left her disappointed by the truth. She reiterated this point in the bridge through the words, “Found yourself in a new direction, arrows falling from the sun.” In my case “the new direction” was me being forced to get over the girl after getting rejected. The arrows falling from the sun represent the truth that she didn’t like me hurting. But I accepted it anyways.

The fantasy I had imagined based on me overplaying what we were in my mind backfired, and when she told me she didn’t feel the same way, a mix of sadness and disappointment overwhelmed me.”

When I listened to “Myth” for the first time, I felt like it was calling me out for assuming the girl was interested in me. The fantasy I had imagined based on me overplaying what we were in my mind backfired, and when she told me she didn’t feel the same way, a mix of sadness and disappointment overwhelmed me.

The self portrait I took portrays the intense emotions I had while listening to “Myth.” The picture made me confused about what I was going through; I couldn’t tell if it made me sad or lonely or both. The cluttered image shows how I wasn’t able to stop thinking about other people’s perceptions of me. The added grain makes the photo more grungy and angry than sad, which worked better for the composition because I wanted to display my anger with myself more than the disappointment I experienced after rejection. Thinking I couldn’t talk to my closest friends about my problems for a week made me feel lost. My face being blurred out represents how I didn’t really know who I was or what was wrong with me. The exaggerated movement in my body becomes more still the closer it gets to my head depicting me slowly being able to think clearly about where I stand with the people I’m close to, without second-guessing myself.

“Beach House’s “Myth” made me realize more about myself than any song has.”

Beach House’s “Myth” made me realize more about myself than any song has. Most music I listen to when I’m sad lets me know I’m not the only person with problems, and it comforts me, but “Myth” actually inspired a change in myself. It helped me understand that in order for me to build healthy relationships I have to recognize bad social interactions just as much as conversations I would enjoy.

Listen to Beach House’s “Myth” via the YouTube link below.

What did listening to “Myth” remind you of? Let us know in the comments below.

Was looking at the site and came across this . . . Phenomenal article and photo — love the symbolism and the way you expressed how the song affected you.