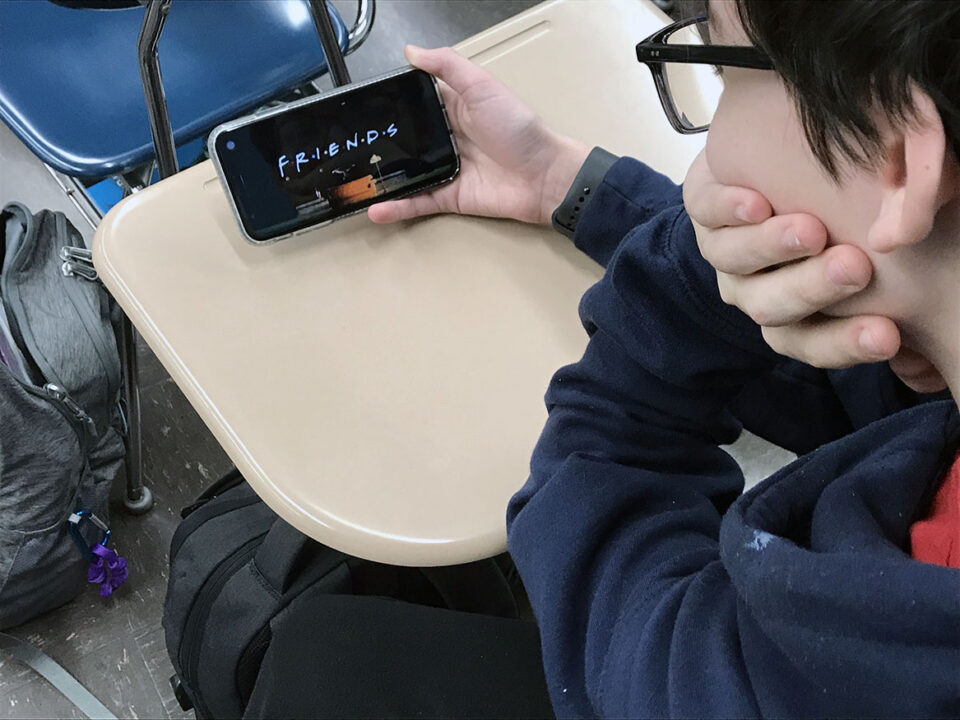 Matthew Perry, Courtney Cox, Jennifer Aniston, Lisa Kudrow, David Schwimmer and Matt LeBlanc all recently posted a photo on Instagram from their 1995 Rolling Stone photoshoot. The photos were all captioned “It’s happening…”. Their photos were the announcement of the new upcoming reunion episode of Friends, a popular sitcom on NBC. The reunion episode has claimed to be “unscripted” and is set to stream in May of 2020 along with the original 236 episodes as stated by NPR.

The original series aired from Sept. 22, 1994 to May 6, 2004. After almost 16 years the show is still popular to watch among teens and adults. Netflix had the series streaming up until Jan. 1, 2020. WarnersMedia took back the streaming rights to Friends and is now only available for viewers on the new streaming site called HBO Max according to The Hollywood Reporter.

Question : What do you think about the new reunion episode of Friends coming soon in May?

What do you like to watch in your free time?

‘Boys State’ focuses on the leaders of younger generations