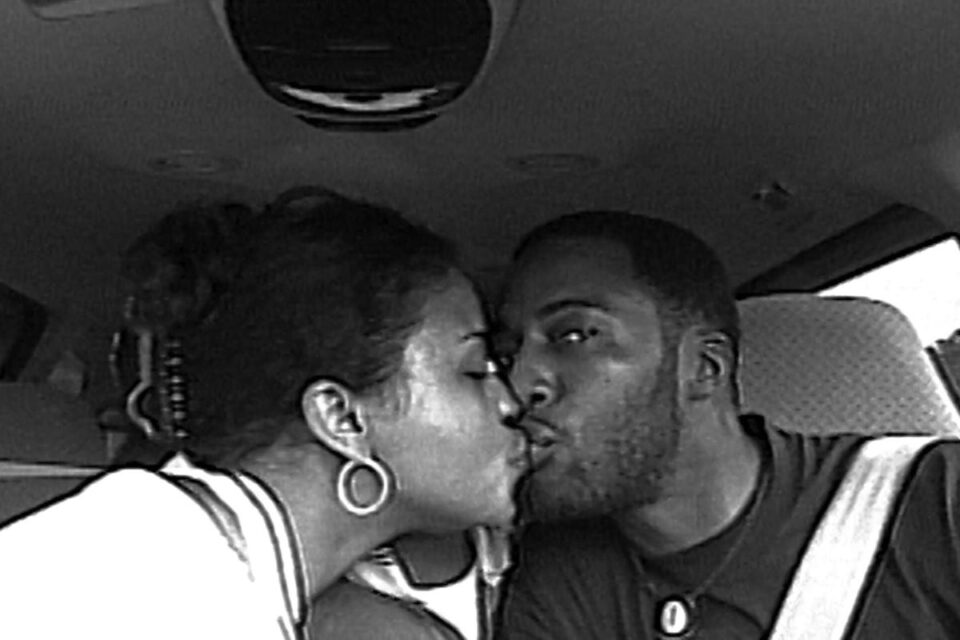 'Time's tells the story of Sibil Richardson, a wife fighting for her husband's release.

Time drives a compelling message, which unfortunately was subdued by its disjointed plot and overtly politically charged stance. With a story spanning over two decades, Director Garret Bradley highlights the Richardson family’s struggle against the racial disparities embedded in today’s prison system.

The coming of age documentary centers on Sibil, a vigilant wife who is driven to release her husband, charged for robbing a bank, from prison. Time tells a symbolic story about those who are unable to stand up for themselves. Rob, Sibil’s husband, is weighed down by his time in jail, rendered speechless in the criminal justice system. Throughout the documentary, Sibil courageously fights for criminal justice reform in the movie.

The Richardsons’ are struck by tragedy after the loss of Rob, leaving Sibil to take care of their six children. Bradley does an excellent job at documenting the mother’s struggles, attempting to make it through life on her own while Rob is locked away.

Bradley’s cinematography is excellent throughout the entire movie. From overviews of the Louisiana State Penitentiary, to  shots of downtown New Orleans, the camera work in the movie is incredible.

The movie’s inherently interesting plot is complemented by Bradley’s beautiful cinematography. While many shots in the movie are intricate by themselves, they also hold deeper meaning behind them.

The movie struggles with pacing, as well. It is an objectively hard task to bottle 20 years of story into an 80-minute documentary, and the negative impacts of compressing such a rich story definitely shows. Time often attempts to make up for the lack of story-telling with captivating cinematography and a well-composed score, but there are some plot lines in the movie that seem unfinished at the end. For example, the kids’ story was underdeveloped, leaving me to question what happened to them in the end.

Although the point of a documentary is to inform and expose real life problems to audiences, Time’s politically-charged agenda is apparent and takes away from the real plot of the film.

Arguably, the film does an injustice to the family by cramming their entire life into 81 minutes, the ending was satisfying, making the plot holes worth it towards the end.

Although the point of a documentary is to inform and expose real life problems to audiences, Time’s politically-charged agenda is apparent and takes away from the real plot of the film.

The movie ends with what Rob believes is the real meaning of love, or life’s only valid emotion. Through hardships and tragedy, the Richardson’s valiantly stuck together. Time is overrated. Bradley’s brilliant idea of telling a story for those who can’t themselves is corrupted by his agenda; forcing people to have a dishonest opinion on the movie out of fear of being politically incorrect.