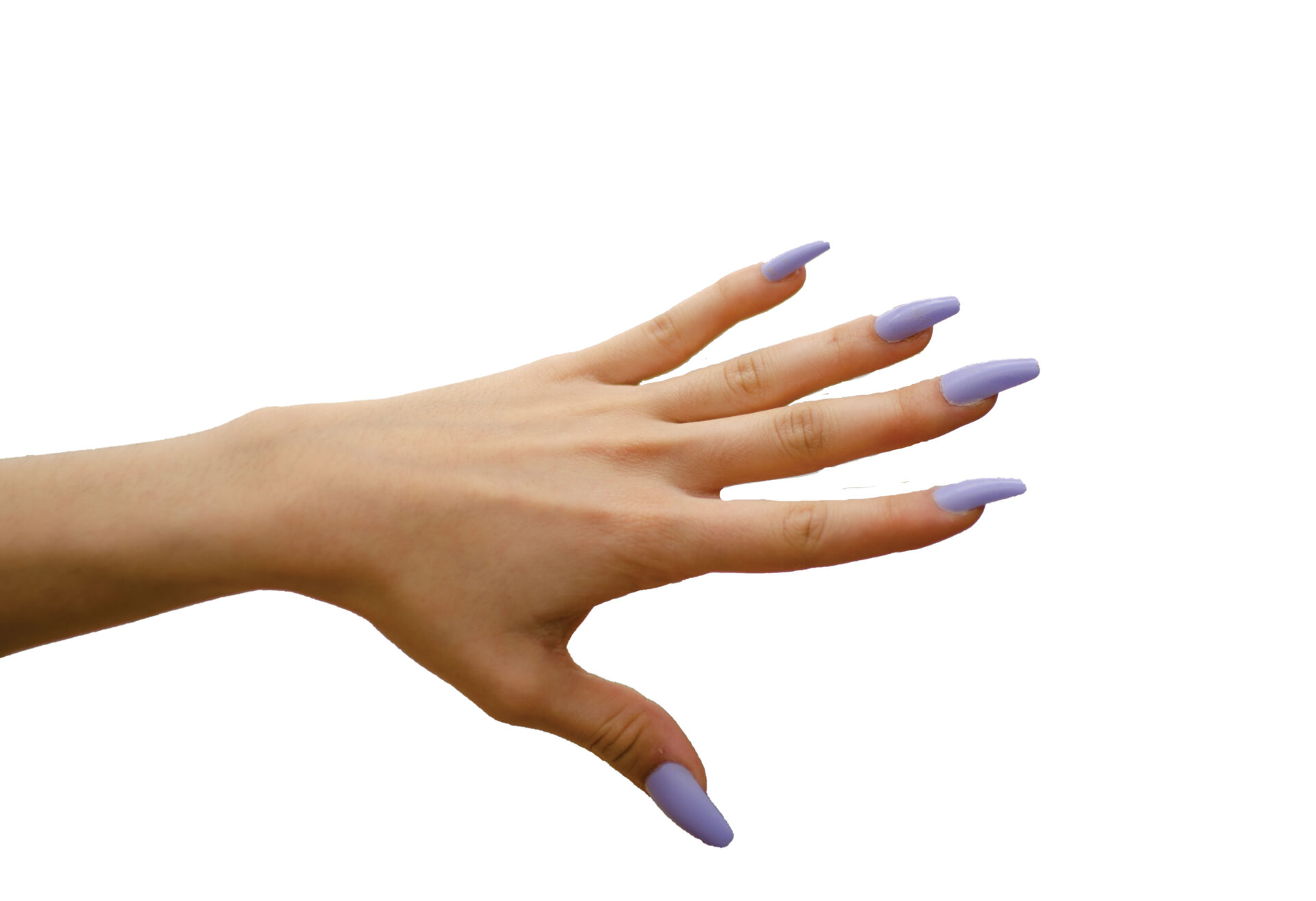 “[It started in] first grade because I hated [my classes], and I was really bored. I just remember the first time I bit them my mom — like, I tried to tell my mom that she had cut them, and she was like, ‘No, you bit your nails.’ And then we tried doing the — like, they have gross tasting nail polish that you can put on, and I would just bite right through it.

[It was worst] probably [in] late elementary school, early middle school ’cause I was so bored. When I’m not bored in school, it’s easier for me to not bite my nails, but during that period I was so bored. Like, I would literally bite them until it hurt to press on my fingers [with the pads together] because I would be pushing my real nail into [the] nail bed that was [exposed]. It was bad. Like, it just hurt, but I literally could not stop biting my nails. That was probably because I was so bored in school and stuff, and I would just be sitting there like, ‘What am I doing here?’ 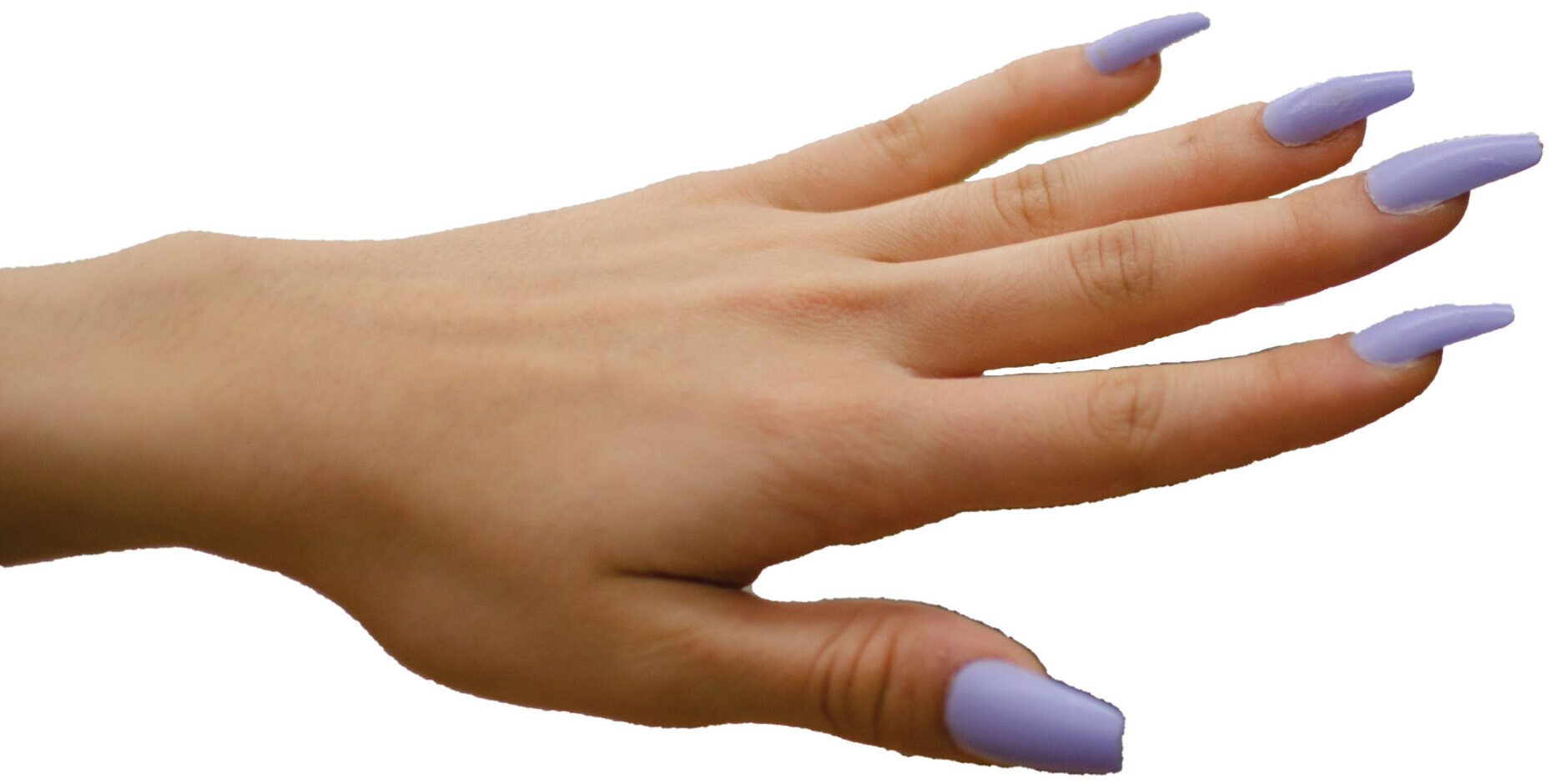 [I first realized I needed to quit] probably sophomore year. I tried to break it a couple other times just ’cause I was like, ‘This is ridiculous,’ ’cause I’d bite them, and I’d bite the skin, too. And I used to bite it ‘till it bleed. Like, it would really hurt. I stopped doing that a really long time ago, but just like last year, I really started to want to quit. And then over the summer I was like, ‘I really don’t want to bite my nails in college.’ So that was my motivation to stop.

[The hardest part] was, like, finding a new way to stop. Like, everyone says, ‘Oh, there’s this really gross tasting nail polish’ or just, ‘Don’t do it anymore,’ or some people have the rubber band on their wrist that they snap, that’s kind of a common thing. 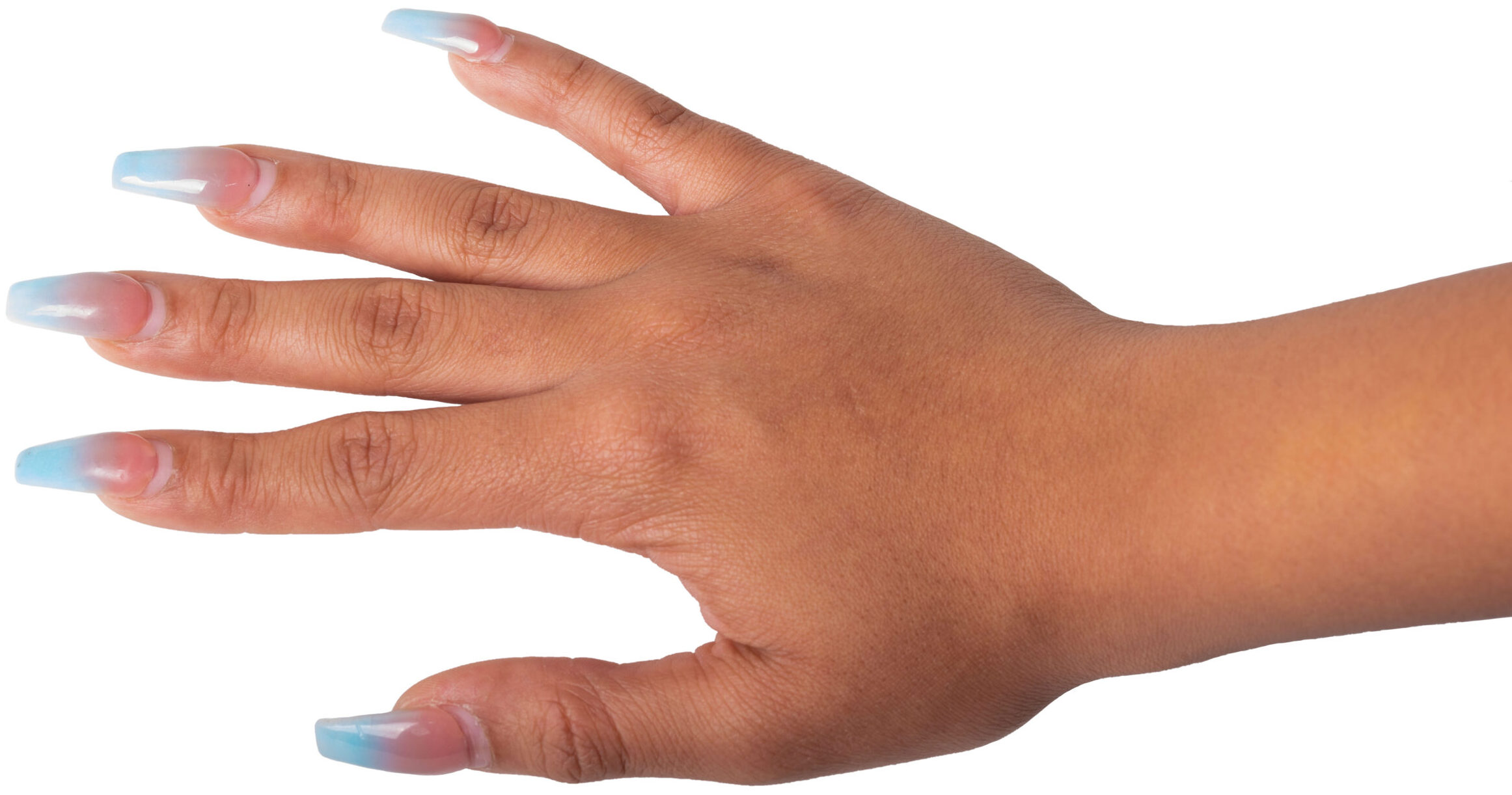 I would literally bite them until it hurt to press on my fingers [with the pads together] because I would be pushing my real nail into [the] nail bed that was [exposed]. It was bad.”

I did a lot of researching on different ways that other people quit because I knew that the nail polish didn’t work for me. Painting my nails worked for a while because if I had my nails done it would stop me, but I would pick it off, ’cause that’s another thing for me is, like, chipped nails bug me a lot, so I’d pick it off, then I’d bite the nails. So that was great. But a lot of it is thinking about how many germs and stuff are on there, and another thing was reading these horror stories of people who bite the skin — ’cause I still bite the skin even though I don’t make it bleed anymore — and them getting, like it getting infected and them losing their fingers. So, like, thinking about that. I would like to have all my fingers. So that kind of worked. 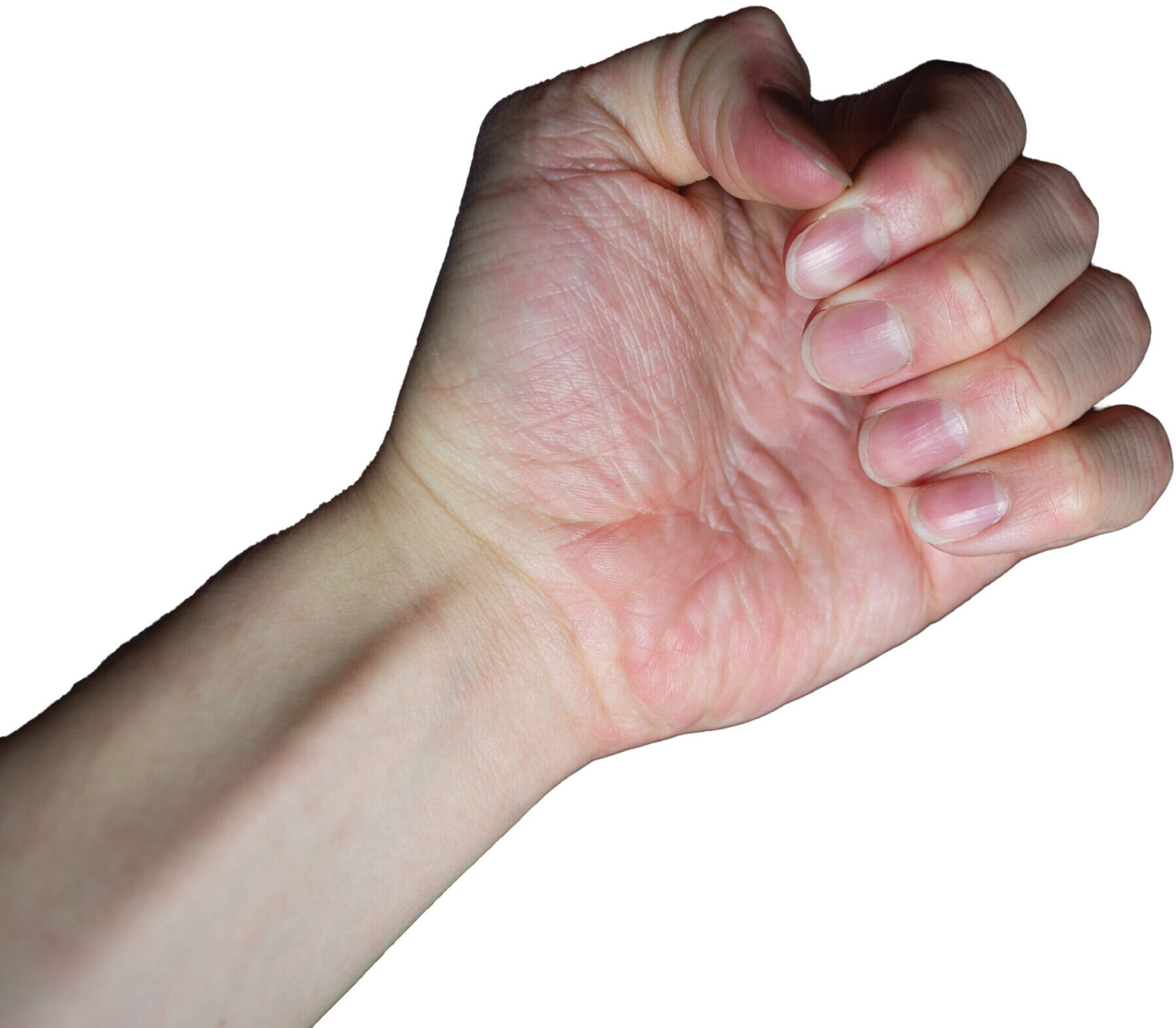 Sometimes, like when they get really long naturally I’m happy because I’m like, ‘Yes. I didn’t bite my nails.’ But then when I cut them short again, if they’re uneven I’m still really tempted to bite them. Like, it’s not like I don’t think about it anymore. So, like, kind of a sign. Like, ‘Ooh, I really grew them out. Like, it’s time to cut my nails.’ Like, that’s when I’m really proud of myself, I guess, ’cause I would just bite them instead of cutting them. So that, probably. Still, if I cut them and they’re uneven and I want to bite them off, I put on fake nails or [acrylics].

“That’s my motivation now is that I don’t want to be a nail biter in college.”

It used to be that I would think about how gross it is, like how many germs are on your hands, like what have they been touching, how your phone has more germs than a toilet and I was just on my phone, stuff like that. And now I’m like, ‘Do I really want to be biting my nails in college?’ Like,  no, so that’s kind of what I think about now. That’s my motivation now is that I don’t want to be a nail biter in college.”