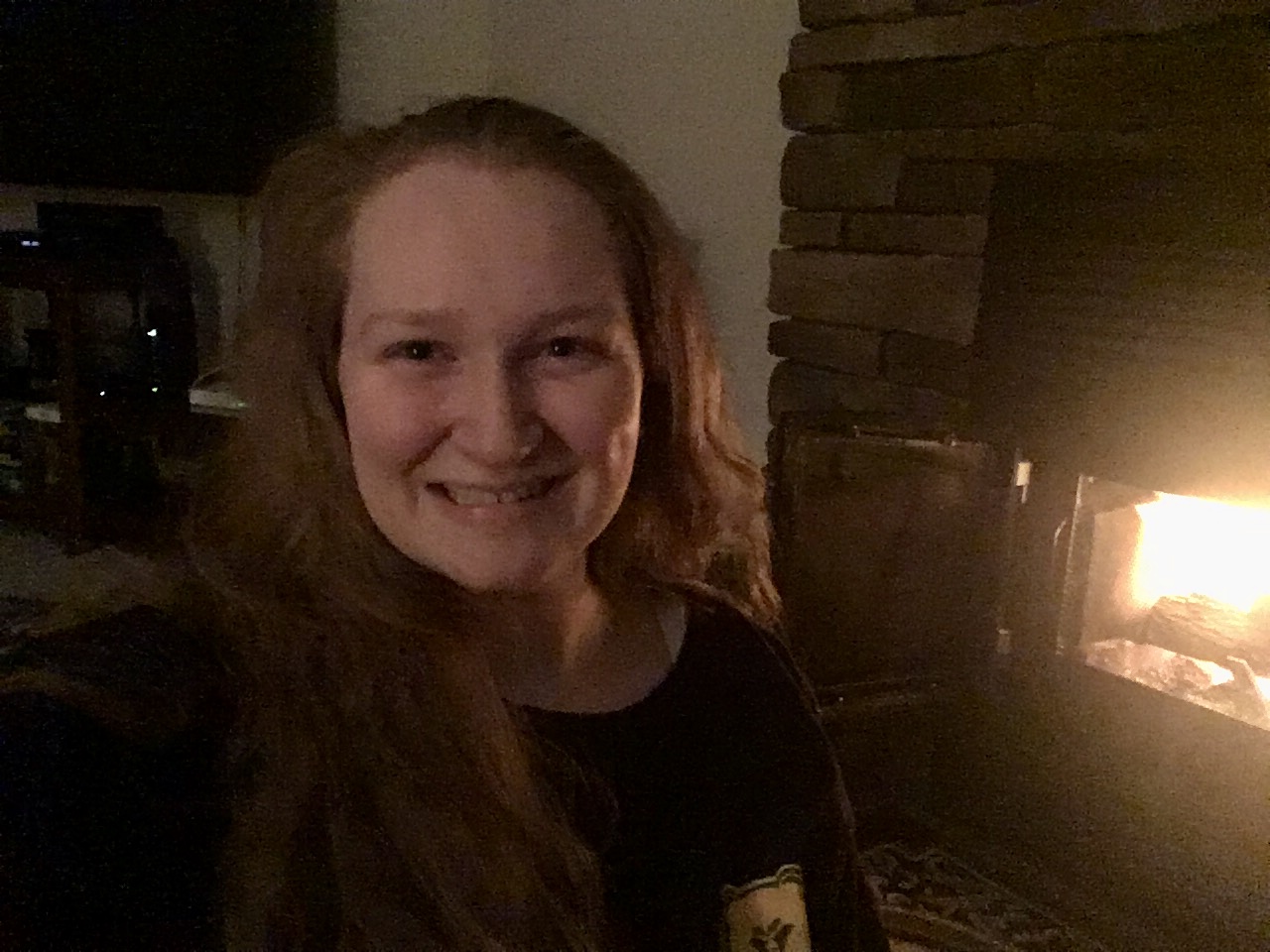 What are Thursday’s good for if not sleeping in late? Today is April 16.

My dreams have officially reached a new level of crazy. Before going to sleep last night, I watched a short video about the making of Avatar: The Last Airbender (also known as Avatar: The Legend of Aang), which was one of my favorite shows growing up. Upon waking up this morning, however, I realized the show had somehow slipped into my dreams.

I am not quite sure what to make of that dream, but at least I know my sleeping mind is having a good time while my body rests.”

While I was asleep I dreamed about training with Aang to learn earth bending, which resulted in us unearthing an ancient temple. There were countless rooms and knick knacks to explore, but for some reason (since my dream-logic is questionable at best) the structure was also filled with RBHS students. I am not quite sure what to make of that dream, but at least I know my sleeping mind is having a good time while my body rests.

Because I’d accidentally slept in later than I’d planned, as soon as I woke up I got to work taking notes and completing vocabulary for my Advanced Placement Psychology class. Our current textbook reading centers around sensations and perceptions. For this chapter we are studying how the senses take in and process information (such as how sight and smell work) as well as the sources, receptors and brain areas involved in this intake and analysis.  By the time I was done with the vocabulary portion of my note taking, I had already filled five pages on Google Docs. Although the textbook can be boring at times, I found myself enjoying what I was learning about.

I took a break from studying around noon to get a bite to eat. I asked my mom if she would please make me a sandwich, and she suggested ham. I quickly agreed thinking she meant a hot ham and cheese sandwich. When I stepped into the kitchen a few minutes later, though, I was surprised to see she was using the leftover slices of ham from our Easter meal to make a cold sandwich. I told her I was confused, and she laughed because we’d gotten our wires crossed. So, she decided to eat the sandwich she’d already made, and agreed to cook me up the meal I’d originally expected.

Once I’d finished eating, I went back to studying for a little while and finished up the module I was taking notes on. Because I’d been working for several hours at that point, I decided to take a break and watch an episode of Chilling Adventures of Sabrina. I’m on the third season now, which is the most recent one, so I’m going to be sad when I finish and have to find a new show to watch. Even though there are some gruesome and blood scenes, I am invested in the characters and plot, which makes for exciting viewing.

“Every saint has a past, and every sinner has a future.”

For much of the rest of the day, I alternated between taking notes from my textbook and relaxing. I had intended to go walking, but the chilly, gray weather deterred me. I’ll probably regret not going if tomorrow is rainy and cold, too, but I enjoyed being able to stay in pajamas virtually all day. Even though I’m not quite sure what to expect, I’m planning to attend tomorrow’s light event at RBHS. I am also excited to hear the results of the National Scholastic Press Association judging for Pacemaker and Best of Show awards, which should come out tomorrow. I will be incredibly disappointed if we don’t win, or at least place, because of how much time, effort and energy the journalism staff has put into making Bearing News look clean and be at the top of its game. I guess all I can do tonight is cross my fingers and wait.

“Every saint has a past, and every sinner has a future.” ― Oscar Wilde, Irish poet and playwright

How did you spend your 30th day of social distancing? Let us know in the comments below.