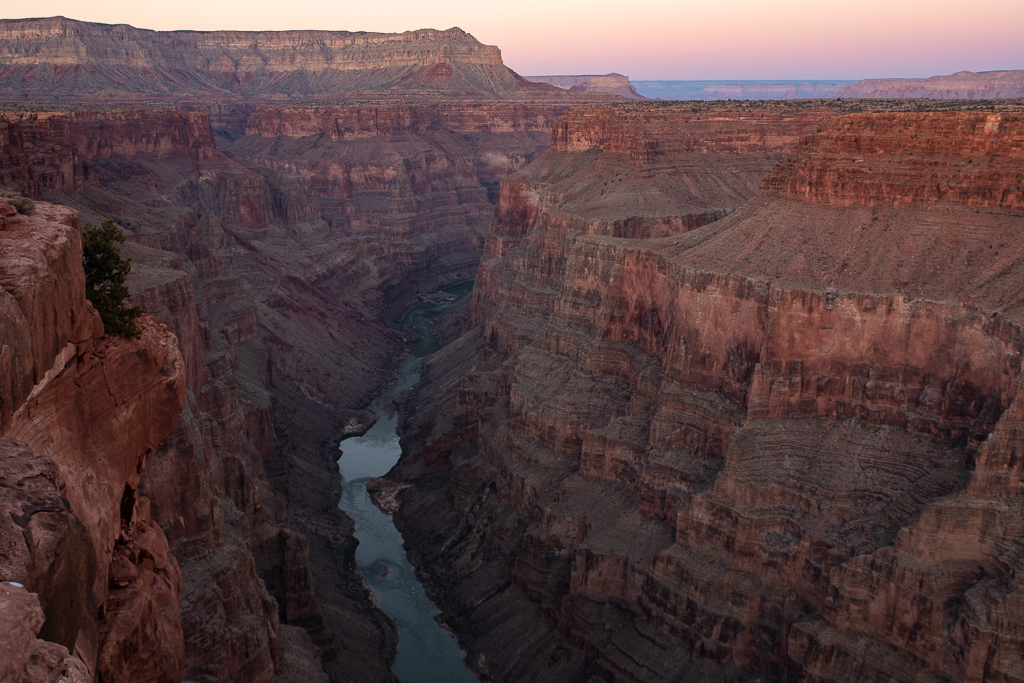 As the chair for the Osage Group of the Missouri Sierra Club and a former member of the Columbia Mayor’s Task Force for Climate Action and Adaptation Planning, Carolyn Amparan is dedicated to protecting the environment through direct and political action.

“Sierra Club works at all levels to protect public lands, wild spaces and clean water. Here in Missouri this has meant advocating with the state legislature to protect Missouri State Parks and conservation areas,” Amparan said. “Along with partners, we have successfully prevented the passing of bills that would have sold off public lands and state parks in Missouri.”

Additionally, Amparan said the Sierra Club works to protect democracy and voting rights. The group worked to help pass Amendment 1, which, among other things, requires legislative records be open to the public and requires politicians to wait two years before becoming lobbyists. Amparan said this amendment helps to “keep the power in the hands of the voters and not politicians and lobbyists.”

Each year the Osage Group Sierra Club, along with local partners, hosts a Columbia candidate forum, Amparan said. One such forum took place last month. This allows local candidates to discuss issues such as climate change, clean energy and the environment.

“In 2019, for the first time, school board candidates were included in the forum because it is important for the schools to become more sustainable,” Amparan said. “These forums serve to help the candidates understand the importance of these issues to the community and for the community to know which candidates will consider sustainable living in future decisions.”

Amparan urged the public, even people under the voting age, to communicate with elected officials, especially on issues related to the environment. She said it is imperative elected officials hear from people of all ages who “want to protect clean air, clean water and a livable climate” and not just paid lobbyists representing businesses that pollute the natural world.

“Adults often focus on short-term issues right in front of them like paying the bills, getting to work on time or, for a state legislator, what the lobbyist in front of them is asking for today,” Amparan said.

Ed Smith, the policy director for the Missouri Coalition for the Environment, said every voter should know where his or her elected officials stand on different environmental policies to be an educated constituent. He said he encourages people to “become aware and engaged in the decision-making arenas,” especially local elections where individual constituents can influence police and create changes that will reverberate to higher levels of government.

Because 2019 was another flood year, Smith said the Missouri Coalition for the Environment engaged in “discussions at the local, state and national level related to river management and issues related to flooding.” Nearly every time there is a major flood or

natural disaster in the state, Smith said he has noticed people want to figure out what changes need to happen to prevent such events in the future. Regardless of public sentiment, however, Smith said there seems to be a “general lack of political will” to take any preemptive or preventive action against future natural disasters.

Smith, who holds a degree in political science from Missouri State University, said even when educated, politically active, environmentally aware people “show up and provide clear facts” about the recipe for environmental disaster, lawmakers have a “general disregard for doing anything.” This disimpassioned attitude in turn leads to repeated, more severe flooding issues. In 2019 alone, “flooding caused more than $3 billion in damage along the lower Missouri river,” and in 2011 significant damage along the river occurred as a result of prolonged flooding, according to a March 5 article from Associated Press News.

“In one word, greed is the problem.”

Ed Smith, policy director for the Missouri Coalition for the Environment

“The biggest challenge is money in politics and special interests not willing to come to the table and figure out a way to move forward that works for everyone,” Smith said. “In one word, greed is the problem.”

For the first 14 years of her life, sophomore Sumaiya Hussein lived in Bangladesh. While in the U.S. the gross domestic product is $52,800, in Bangladesh it is only $2,100, according to the global comparison website ifitweremyhome.com. Unlike Missouri where she said there are more trees, cleaner streets and a better overall air quality, in her home country she dealt with overpopulation and air pollution on a daily basis. Worldwide environmental degradation and contamination is “totally a government thing” and seems to hurt society’s underprivileged and impoverished far more significantly than those who have good jobs and salaries, like doctors and architects, Hussein said.

“[Improving the state of the environment is] a thing that you connect with the government and talk through it,” Hussein said. “I think [Bangladesh has] been trying for a long time to balance everything out, but it’s just not possible because of how overpopulated we are.”

The frustrations of politics is by no means limited only to Bangladesh. As a registered lobbyist with the Missouri Ethics Commission, Smith spends much of his time in the legislature and in Jefferson City, Mo., representing the Missouri Coalition for the Environment’s values and interests. He said one problem Missouri environmental groups face in politics when trying to influence policymakers is term limits. There is a limit of eight years for members of both congressional houses. Senators may only serve two four-year terms while representatives are allowed four two-year terms. Without a strict term limit, Smith said elected officials have little incentive to push for long-lasting, positive environmental protection policies.

“Lawmakers are less likely to negotiate with the other party on major substantive issues than they were in the past because it’s almost a zero sum game in Jefferson City — not always, but often — in terms of hot button issues,” Smith said, “whether it’s utility regulation, clean water law, air pollution, what have you, and other non-environmental issues.”

For people trying to get involved and promote positive environmental change, Smith said he strongly recommends they find the issue they are most passionate about. With Missouri’s plethora of environmental organizations — Sierra Club, Missouri Rural Crisis Center, National Audubon Society, Missouri Coalition for the Environment, etc. — Smith said there are countless ways people can find groups of like-minded activists to engage with.

“Individuals have to change the way that they think about the world that we live in and think of it more as a system,” Smith said. “And, I think when people start to take that 40 thousand foot view of their lives and how we’re all connected to each other, that that is facilitating change right now. Lawmakers need to think in similar terms, and I think that they’ll take their cues from their constituents.”

Amparan recommended students join groups for collective action and stay informed on local legislative decisions. The Sierra Student Coalition came into existence in 1991 as “a network of high school and college-aged young people from across the country working to fight for climate justice and protect the environment,” according to the organization’s website.

Amparan said students should talk with their family members, parents and grandparents about their concerns for and about the environment.

“I mean, the future of our world is in the hands [of the] youth. We need y’all.”

Ed Smith, policy director for the Missouri Coalition for the Environment

“The older generations need to know how [young people] are feeling about the changes that are happening around us,” Amparan said. “You are the most important reason that an older person will decide to change.”

At 35 years of age, Smith called himself an “old millennial.” He said his organization and other similar ones have older board members. Smith encourages young people to fight for their spots at the table and “make some change.”

“Don’t let these organizations put young people on a young friends’ board. Demand to be included on the real board of directors where there’s real power, where real decisions are being made and not be subjected to just planning social get-togethers with your young people as well,” Smith said. “I mean, the future of our world is in the hands [of the] youth. We need y’all.”

In what ways do you think young people can become politically active and engage in environmental activism? Let us know in the comments below.