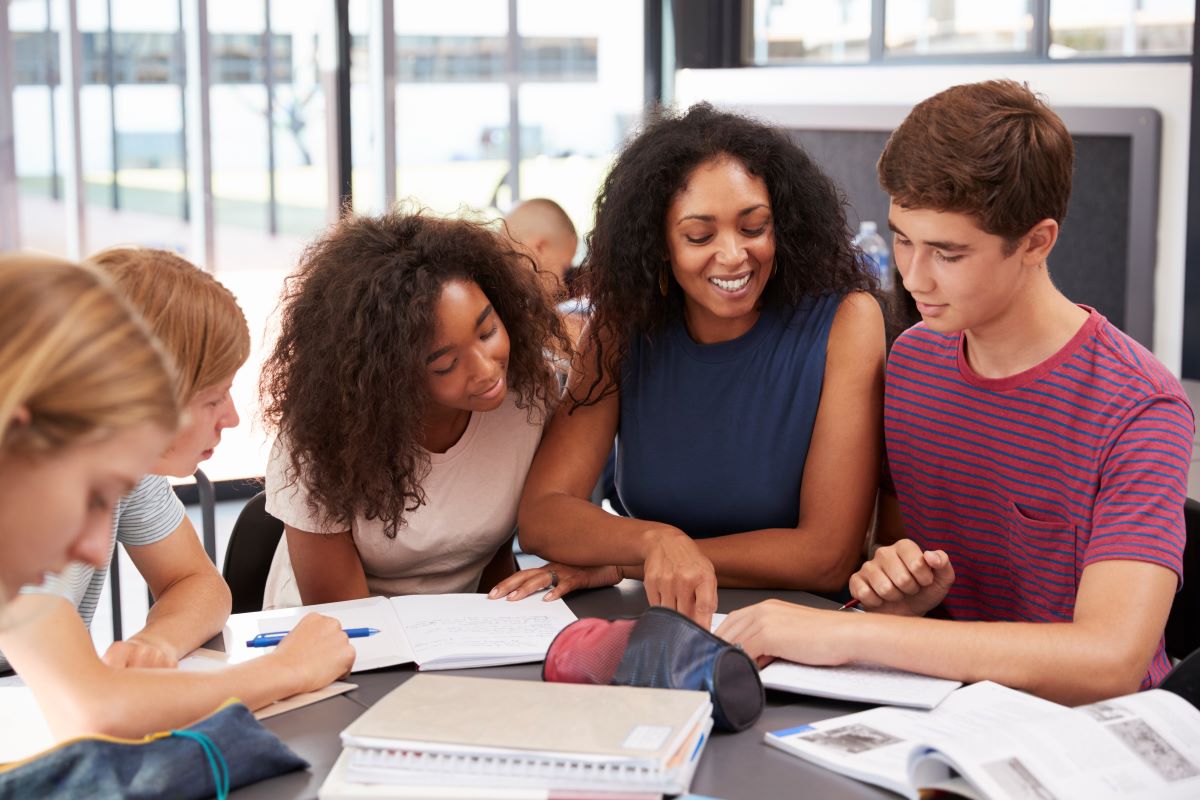 “New research suggests that nearly everyone will develop a psychological disorder at some point in their life,” according to Scientific American, the longest running science magazine in the U.S. While the severity of illness varies, there will be times of mental struggle and periods of sustained unhappiness for practically everyone. The burden falls on Columbia Public Schools (CPS) to offer a mental health course because it should be every educational institutions goal to teach students to live fulfilling lives and prepare them for the challenges they will face.

Mental health courses aren’t only necessary but extremely popular. Dr. Laurie Santos teaches Psychology and the Good Life, which is the most popular class at Yale University: nearly ¼ of the student body enrolled during its launch in 2018. The class helps students understand which actions and perspectives on life events are important and which are deeply counterproductive toward the mind.

“The truth is we can learn happiness.”

For example, Santos argues how we deal with success and failure can impact our long term happiness. Her course’s central claim is that one’s thoughts and society are often wrong on how to achieve happiness, which has caused more people than in generations past to be chronically unsatisfied with their lives. Santos elaborates on how the real world can set us up to be disappointed, such as the unexpected misery of lottery winners, the perils of unbridled positive thinking and the exhaustion of too many choices.

A plethora of empirical evidence including the General Social Survey, one of the longest-running and most credible public research projects in the U.S supports the growing sense of unhappiness among Americans. The survey found, compared to 1990, there has been a 50% increase in unhappy people in 2018. Clearly, societal pressures have influenced individual well-being. Therefore, we must have education, such as mental health classes, to teach solutions, particularly considering teenagers are the most vulnerable demographic to suicide and mental health issues, according to the National Center for Biotechnology Information.

“The burden falls on Columbia Public Schools (CPS) to offer a mental health course because it should be every educational institutions goal to teach students to live fulfilling lives and prepare them for the challenges they will face.”

Psychologists have long tried to understand happiness, and Chris Peterson, a pioneer of positive psychology, the study of what makes life worth living, said one should practice joy and learn from existing psychology. The Harvard Study of Adult Development, which tracked 268 Harvard sophomores in 1938 during the Great Depression to the day they died, is the world’s longest study of adult life. Participants ranged from U.S. president John Kennedy to those who developed schizophrenia.

The study found the happiest people were not the smartest, prettiest or wealthiest but rather those who retained strong human connections and had particular characteristics, such as forgiveness or a willingness to get involved. Finally, the Huffington Post, a news and opinion website, also writes in 2013 that positive psychology has roots in “emotion research, moral psychology, humanism, cognitive behavioral therapy and the humanities, especially philosophy,” which could all be useful units in a mental health course.

While CPS, along with society, urges students to push academic boundaries and brags about prestigious college acceptances, it neglects to teach us how to live a content life, which should be the ultimate goal of education and life.

While the district has won awards for its Boone County Mental Health surveys, these checkboxes don’t teach students how to improve their situation, and counselors, with more than 200 students each, are often spread far too thin to make a positive impact on students’ well-being. Additionally, these measures are largely reactive rather than proactive and unhelpful to students who might develop a mental health issue later. CPS, along with other high school institutions, is irresponsible to continue to put Band-Aids on the crisis on adolescent mental health. The easiest, most accessible solution would be a mental health elective that would encourage students to try out wellness exercises — such as meditating or giving thanks — they otherwise wouldn’t. The class could also incorporate scientific studies on happiness to provide more academic merit.

While CPS, along with society, urges students to push academic boundaries and brags about prestigious college acceptances, it neglects to teach us how to live a content life, which should be the ultimate goal of education and life.”

The truth is we can learn happiness. While some may scoff at the “happiness homework” Santos gives, like buying a friend a coffee, there are more than 225,000 students already taking the online class, and Business Insider Contributor Justin Maimen calls them, along with himself, “happiness converts.” Just like studying math, history or science, students will most likely take the lessons and practices seriously if there is structured curriculum and clear guidance.

As the world moves toward efficiency and people build bonds with computers rather than their fellow humans, it’s becoming increasingly difficult to be truly gratified and happy. Educators often overlook mental health curriculum, but while health in the form of exercise and nutrition exist, mental health is equally if not more valuable. Society needs to change, and it starts with teaching.

How do you think CPS should teach healthy practices? Let us know in the comments below.