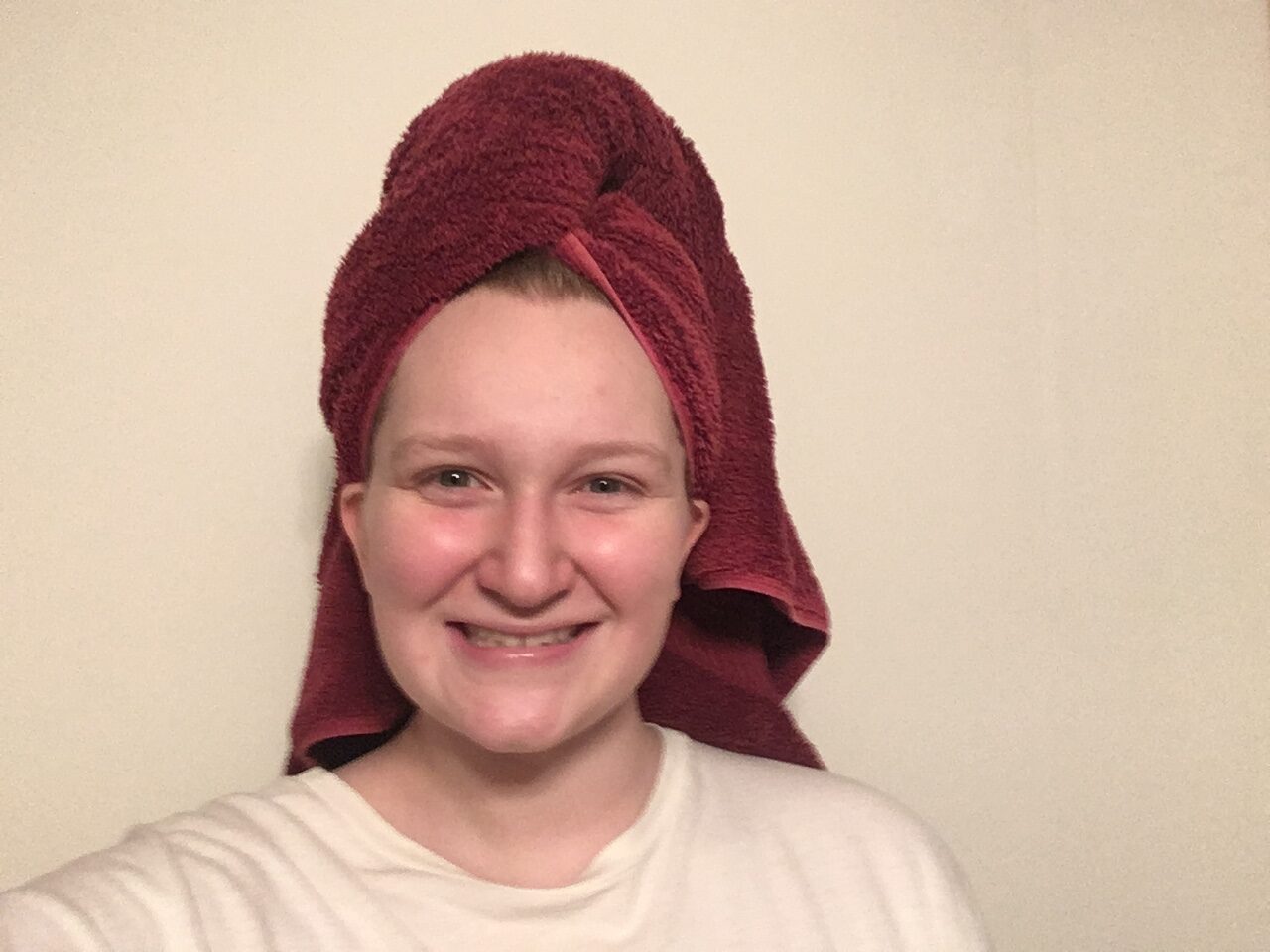 The sun still rises. Today is May 1.

Waking up to a messy room isn’t a fun sight, especially when I know full well I have plenty of time to clean it. The problem just happens to be that I don’t want to. I think that’s my biggest obstacle nowadays: I’ve simply lost any will or energy to work anymore. From school to my daily life and everything in between, I can’t seem to find any desire to devote my time or effort to completing the tasks on my to-do list.

For this reason, I spent nearly my entire morning moping around in bed. I think there are just some days when everyone needs to check out from the world for a while, but I’ve found recently I don’t very much seem to like checking back in. I enjoy entertainment, particularly compelling television shows, so I’ve binge-watched Criminal Minds practically since the start of quarantine. I’ve reached season 12, and sadly for me that’s the final season available on Netflix.

Even though I’m not especially engaged by the episodic crime solving and unidentified subject-catching, I have discovered several strong, confident, intelligent and brave female role models who I admire. In particular, I’ve come to look up to actress A.J. Cook’s character, supervisory special agent Jennifer Jareau. During the span of the past 12 seasons I’ve been able to witness the struggles and triumphs the character experienced, and through this TV show I’ve found pieces of myself I want to work on and amplify to emulate the person Cook portrayed.

Around 1:30 p.m. I joined my Advanced Placement Psychology class’ Zoom call. I was late and hadn’t initially intended to join because I wasn’t much up for talking to people today. Regardless, when a few of my friends in the class noticed I wasn’t there, they reached out to me asking me to join and trying to figure out why I hadn’t. I connected to the Zoom meeting and participated in the discussion. When the topic of college came up (as it often seems to as a senior in high school) I said an offhand comment about not being able to afford to attend my first choice school and instead settling for a school that will give me a great education at an affordable price, even if it isn’t the college of my dreams.

What I said must have caught my teacher’s attention because a few minutes after the Zoom call ended, my mom came into my room and handed me our house phone. My teacher and his wife had called our house to talk with me to offer their support and say thank you for a letter I’d written to my teacher last semester. In all honesty, I was so touched I ended up crying through most of the call and have a hard time recalling exactly what they said. What I did pick up from them, however, was that even if I don’t go to my first pick school, I will still have a network of support and resources to rely on as I take the next step into my future.

For much of the rest of the afternoon, I watched the recent Netflix release, Hollywood, about actors, writers and the silver screen showbiz in post-World War II Hollywood. Even though the show had a few plot holes and drifted back and forth between the reality of that era and a sort of fictionalized history, I enjoyed watching the series’ seven episodes. In addition to advocating for equitable and accurate representation in movies and media, the show seemed to capture the full spectrum of human emotions and made me laugh, cry, smile and want to slap a few characters by the end. I am so thankful to be alive and growing up in an era where people and society are beginning to move in a more accepting, inclusive, tolerant and just direction.

“We are our choices.”

I am thankful for not having experienced blatant discrimination thus far in my life, and my heart aches for people of all ages in all places who, for whatever reason, have been made to feel less than or unwanted. I find it criminal that in the 21st century there are still bigoted, small-minded people who fear and hate what they don’t understand and use abusive rhetoric and outdated precedents to justify their discrimination and biases. I can only hope that one day the world will reach a state where all people in all places can feel loved and accepted for who they are, and I sincerely want to be part of the global community that can make this dream a reality.

“We are our choices.” ― Jean-Paul Sartre, French philosopher

How did you spend your 45th day of social distancing? Let us know in the comments below.