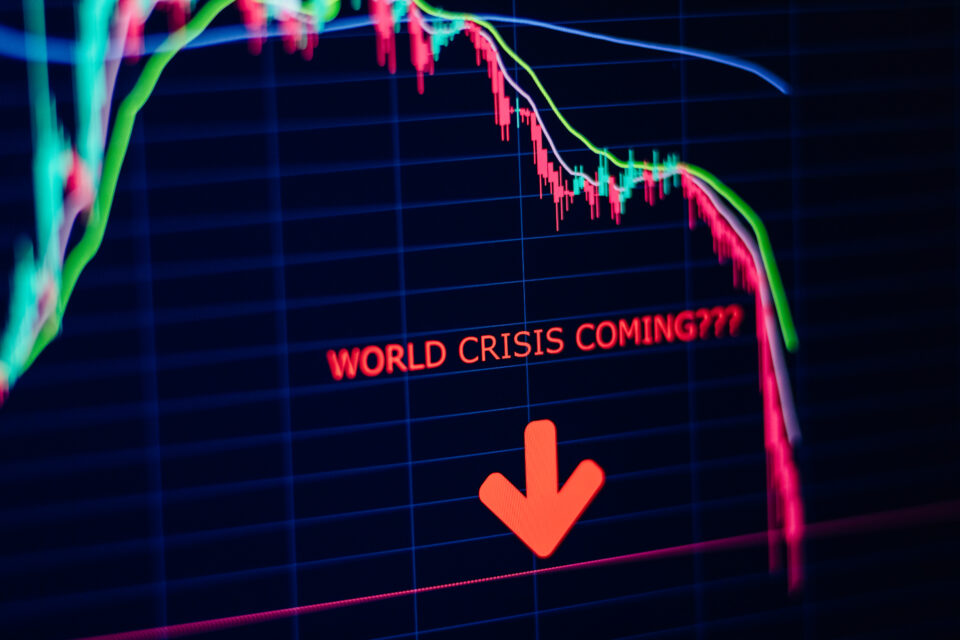 We are in the midst of not only the fastest turning bear market but an unemployment number larger than the Great Depression and Great recession.

Competing arguments surrounding the fate of the U.S. economy in the next two quarters. Some analysts predict a two-quarter decline in the economy, also known as a recession, while Fed Chairman Jerome Powell predicts a “robust” recovery into bull territory after the dust from the pandemic settles.

After the 2 trillion dollar stimulus bill which passed March 26, the Federal Reserve introduced another set of relief on Thursday which includes trillions of dollars of loan agreements.

Even after the price of crude oil (NYMEX:CL1!) fell to a record low of $-40 a barrel as a result of increased production from the Russian and Saudis, the equity markets seemed to have fallen to the bottom for now.

Part of the reason for the dramatic decline of the markets is because of such commodities. While the impact of the virus is certainly a factor, the low demand for oil and a high rate of production can bleed into Stock and Bond markets.

We also saw the major global currencies like the USD (FOREX:DXY) and the Chinese Yuan (FOREX:USDCNY) move and strengthen at incredible rates which inevitably rocked the supply chains and price of exports to and from the U.S. contributing to the decline.

To finish it off, the Housing market is in for a ride, as well, with all showings, sales, foreclosures, mortgage and rent payments halted. Most of this was done to circumvent a crash similar to 2008 because now that mortgage payments are halted, banks won’t have to worry about people not paying them.

So, with the incredible move in major currencies, liquid bond markets, a divergence in oil prices, and the Coronavirus pandemic, the equity markets were in for a roller coaster of volatility and sharp decline being dominated by day, swing and options traders alike.

Then the Federal Reserve stimulus bill and interest rate cuts came to supposedly save the day, while doing little to save the markets. The bill was focused on business, giving sizable loans and relief to small businesses across the U.S. as well as bailouts for the Airline industry. Many are also awaiting their stimulus checks in the mail.

With the checks, though, the Fed is hoping that Americans will put the $1,200 or so right back into the system by investing. Realistically that won’t happen, though. People still need to eat and pay for necessities.

They say the key to winning is a diversified portfolio. Yet in an unprecedented market such as this, there are only 3 ways to win in wall street: you’re first, you gamble, or you cheat. Using market signals, it’s completely possible to be first.

As seniors move to university and adult life, it’s important to understand the value of your dollar, and how it will change as a result of COVID-19 currency inflation.

What do you think about the prospects for the economy?

Nick Clervi is an author for the Rock Bridge newspaper. He is a student pilot who loves politics, economics and vinyl.