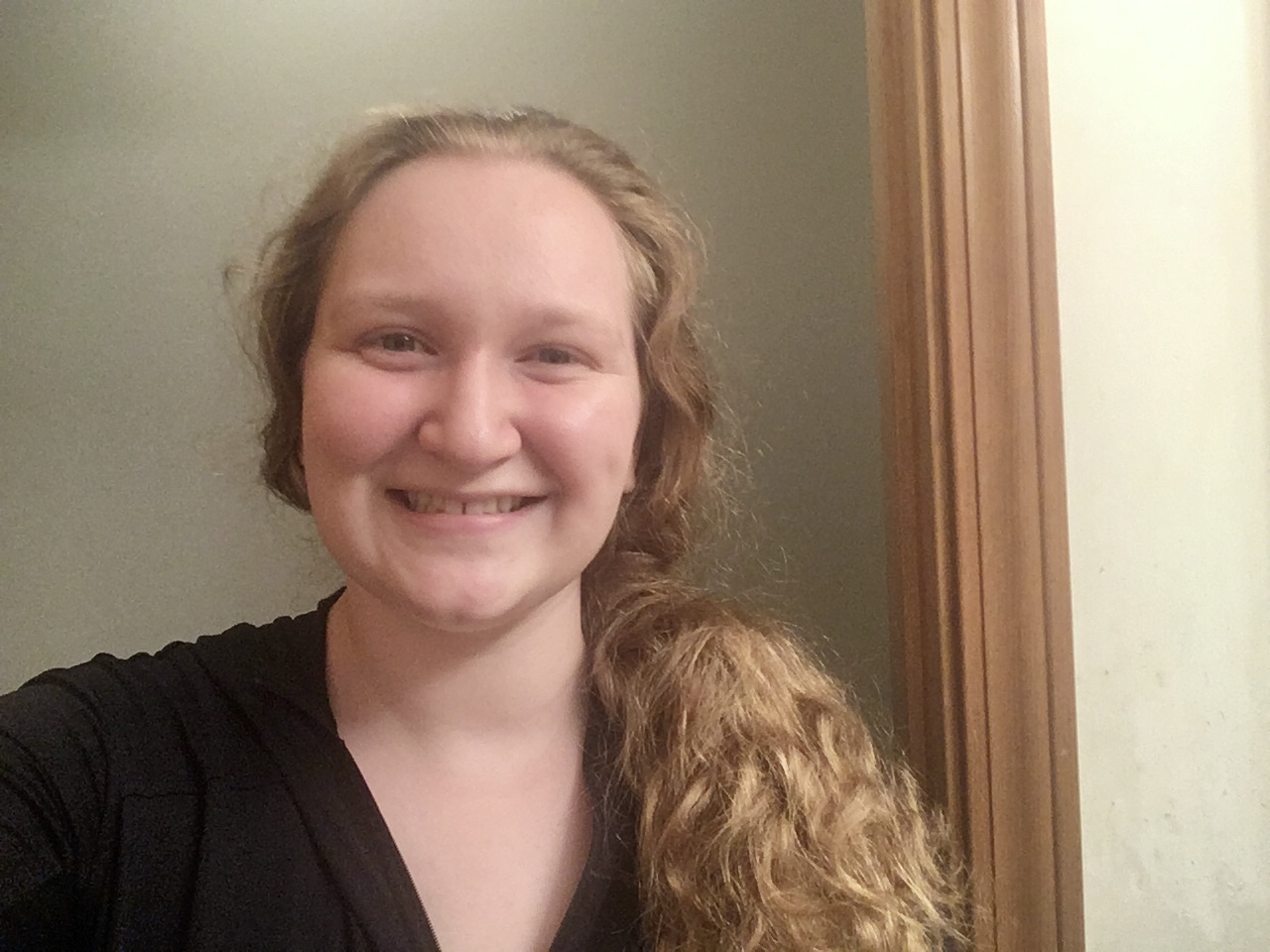 The human body is quite demanding at times. Today is June 26.

I really did have all the best intentions of waking up before 11:30 a.m., but then my brother decided he and I were going to stay up until 1:30 a.m. talking about college and my body made other plans. At least when I woke up I was feeling well-rested. My day was off to a pleasant start, and I decided to keep it so with a tasty bowl of oatmeal with honey and walnuts.

A little while later I decided to do a favor for my brother and make him an ice cream pie. My whole family has a bit of a sweet tooth, so treats don’t last long around here. Because I’ve made two ice cream pies in the last 10 days or so, I’ve gotten pretty good at the whole process. After I learned my mistakes about adding too much butter and not crushing the cookies well enough, my pie crusts are becoming consistently good.

After I pressed the crust into the pie pan, I put it in the freezer to chill for 45 minutes. While I waited for the crust to harden, I decided to take a shower. I’m used to spending my summers outside biking and swimming, so the smell of sunscreen seems to cling to me for about three months straight a year. I think I’m going to miss having my own shower when I have three suitemates in the fall, so I’m enjoying every minute of hot water while it lasts. I’m having a poor shaving streak, unfortunately, and I ended up cutting myself once again, though like last time it was only a small knick. When I finished washing my hair (which is in desperate need of a trim) I felt refreshed and rejuvenated.

I decided I’d put off writing my final journalism feature of my RBHS career for too long and cracked down on organizing quotes and transcribing audio. The process ended up taking me at least three hours of near-constant work, but I felt proud of myself for picking up the story. Another staff member had done some interviews earlier in the year but never published the story, and because I wanted to be able to include it in a competition package for the social justice reporting category, I had to complete it today. The topic was LGBTQ athletes, so I was interested in what I was reporting, but nevertheless after staring at a computer screen for hours on end my brain and eyes grew tired.

While a container of cherry ice cream thawed in the kitchen sink (the next step of the ice cream pie), I put the finishing touches of research and professional source knowledge on the story. I reached out to the sports editor, Ryan Choe, to see if he’d be willing to edit the first draft of the story because it was his originally, and he agreed. By the time he responded I’d been able to pour the thoroughly thawed ice cream into the pie crust and put it back into the freezer to harden once more. His comments were quick to fix, and I sent it on to my co-Editor-In-Chief, Anna Xu, for second draft edits. I’m going to miss working with her so much, and I’m glad I was able to work on her edits one final time before college starts.

When my brother got home from work, he and I watched the final few episodes of the second season of Veronica Mars together. I think it’s fair to say the last episode blew my mind and was not what I expected in the slightest. I can’t wait to start the third season with him tomorrow. I’m not quite sure where the show will go from here, but I’m along for the ride. We had to stop watching when my mom said it was time for dinner, and after we finished eating she and I spent most of the rest of the evening submitting the final few entries to the National Scholastic Press Association. I am confident we will win a few awards, and I hope our climate change and social justice reporting submissions will place. Even if we don’t win, though, I’ve learned and grown so much this year and am a better journalist and leader because of the experience.

“Success is only meaningful and enjoyable if it feels like your own.”

I’m sure my grandpa will be sad to hear this, but my mom and I didn’t get around to baking apple fritters today. I plan to do so soon, though I do have to do some work for college and check a few items off my to do list before I can play around too much. I’ll try to have a highly productive day tomorrow so Sunday I can relax and do the fun chores I keep planning to get around to.

“Success is only meaningful and enjoyable if it feels like your own.” ― Michelle Obama

How did you spend your 101st day of social distancing? Let us know in the comments below.