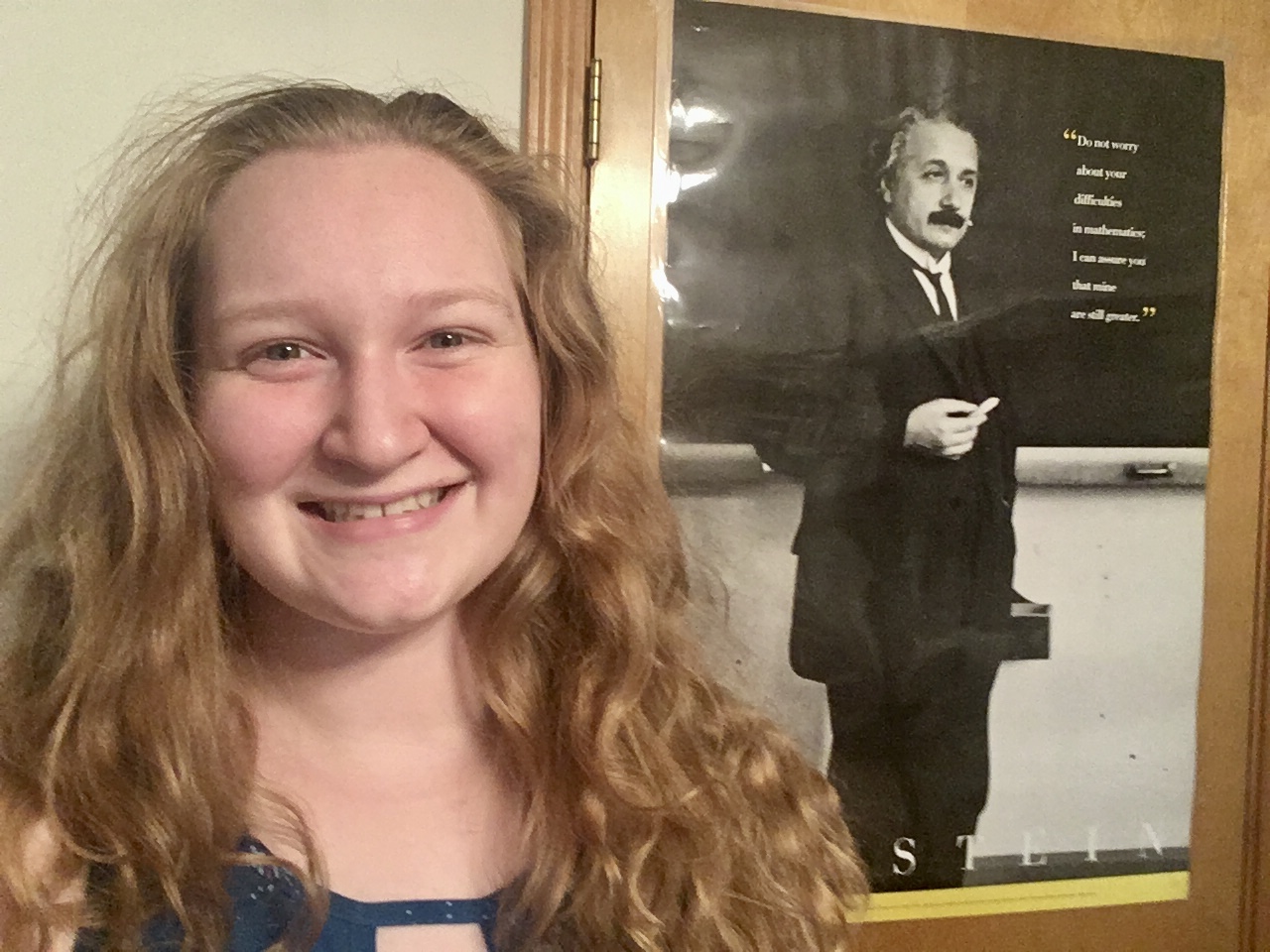 Some days are meant to be spent in bed. Today is June 28.

Despite going to sleep early, I didn’t wake up until nearly noon. To be fair, that was intentional on my part. I was having the most vivid and engaging dream involving a school for magic where students could become whatever they wanted and go on adventures. Picture Hogwarts but modern and with less death. I was having such an interesting time, and I was at least somewhat aware I was dreaming, so I ignored my alarm when it went off and instead kept on sleeping. I had nowhere to be and nothing to do, so I let my unconscious and subconscious minds entertain me while I sat back (metaphorically) and enjoyed the show.

When I did finally get up, I realized I wasn’t in the mood to do much of anything at all. I know as a legal adult who is about to enter into the world of college and responsibilities and all that adult-y stuff I should be more proactive and not let a day go to waste, but at the same time I’m in the mindset where I want to hold onto the obnoxious parts of my youth (like oversleeping and eating junk food and watching way too much TV) for as long as possible. It’s like if I just ignore reality long enough the future will stop pestering me and wait until I’m ready. If only the real world worked the same way I want it to in my mind, life would be so much easier.

I know I can’t expect life to get back to normal anytime soon (and maybe normal isn’t what we should be returning to in the first place) but talking with my friends and leaving the house without worrying about getting myself and my family sick would be a nice change of pace.”

Regardless of whether or not I want to grow up, I know I can only take so many lazy days before the work I have to do becomes overwhelming. I made a to do list of items I need to complete before college, and it was a little too long for my liking. A few of the tasks I’ll be able to check off in the next week, but others I’ll have to spend more time on (like cleaning our crafts room, which at this point is a storage place for the junk I don’t want to think about, deal with or have in my room). It would be cool if I could both sleep and do work at the same time because then whenever I wake up I’d have had a productive night instead of spending it unconscious. The human body has so much untapped potential common sense, logic and biology keep hindering. If my tone wasn’t clear on the page, that was a joke. I do understand at least the basics of how human beings function.

Staying in line with my plan to do absolutely nothing, I decided now was as good a time as any to binge watch the first season of Stranger Things on Netflix. A year or two ago my friend had me watch the first two episodes, but I didn’t continue the series. At first I didn’t love the show, but as I watched I enjoyed it more and more. I texted my friend to let her know her recommendation had been a good one. She was thrilled I was finally seeing the show, and we swapped Netflix recommendations for a while. I am really beginning to miss being able to have in-person conversations, give hugs and do anything resembling normal. I know I can’t expect life to get back to normal anytime soon (and maybe normal isn’t what we should be returning to in the first place) but talking with my friends and leaving the house without worrying about getting myself and my family sick would be a nice change of pace.

I’m not sure what college holds, but I am looking forward to it. Now that my schedule is all set, I’m focusing on scheduling my move-in date. My roommate texted me, and we decided we’d both move in Aug. 12 at different times so we could be settled as soon as possible. I think (or at least I hope) we’re going to get along well. We’ve talked a little about what each of us is bringing, but I’m sure we’ll forget something or other, which will be fine. One of the perks of going to college close to home is I won’t have to worry about what to do if I’ve forgotten an item on move-in day.

I am also part of the University of Missouri ― Columbia’s Honors College. As such, I have to read and take notes on a book by July 1, which I haven’t done yet. I’m planning on just spending the day tomorrow or Tuesday reading, and I should be good to go. I also have to make a Facebook account and do a few other tasks to get ready before school starts, but I should still have plenty of time. If I’m remembering correctly, by Sept. 21 I have to have finished the first part of an online class the school mandates about drugs, alcohol and being safe and respectful on campus. It won’t be too hard, so sometime next month I’m just going to sit down and spend a day or two knocking out the content so I won’t have to deal with it once the semester starts.

To finish out my uneventful day, I watched the Netflix romance/comedy Straight Up about two people who enter into a non-physical relationship. It dealt with race, sexuality, belonging and acceptance. I couldn’t tell if I hated it and found it depressing or loved it and thought it was incredibly relatable. It was probably a mixture of both. Either way, I’m pretty sure I’ll be re-watching it soon to figure out my opinion on the film.

“The answer to human suffering is both within us and between us.”

As the night wore on, I decided I was doing nothing productive and opted to go to sleep early and hope tomorrow held more productivity than today. I’m not sure how much luck I’ll have on falling asleep because our neighbors keep shooting off fireworks, but hopefully the noise won’t cause an issue. I know I can’t keep putting off my responsibilities and life forever, but a day of solitude and pajamas from noon until 9 p.m. can do the soul good from time to time.

“The answer to human suffering is both within us and between us.” ― Dr. Joanne Cacciatore

How did you spend your 103rd day of social distancing? Let us know in the comments below.