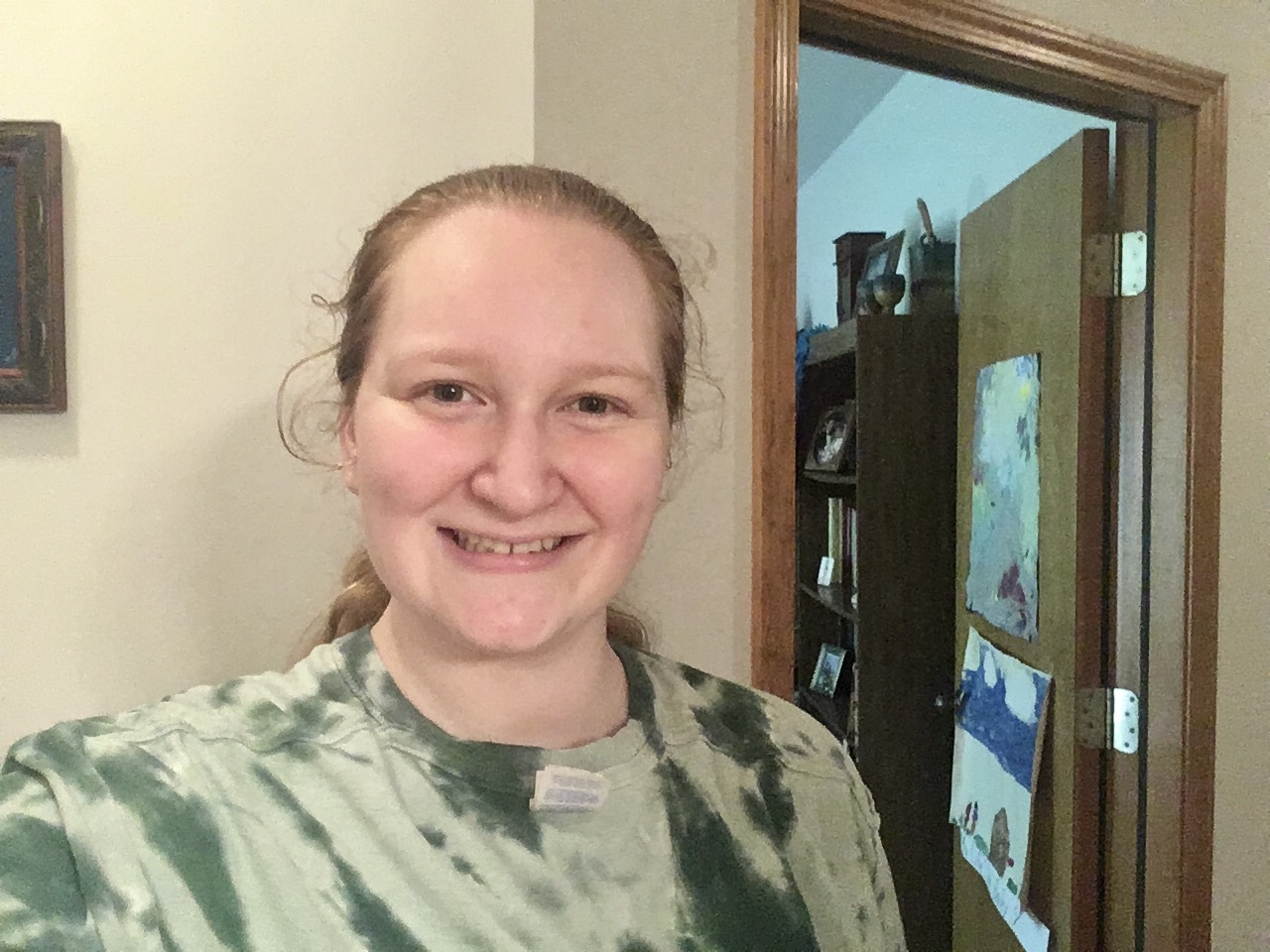 In times of emotional turmoil, Uncle Iroh has the answers. Today is June 12.

Last night my brother and I stayed up until nearly 2 a.m. creating my ideal schedule for fall classes at the University of Missouri ― Columbia (MU). He graduated about a year ago from MU, so he is familiar with how the various electronic scheduling programs work. I, however, had no idea what I was doing and was a complete mess. I couldn’t figure out what classes I wanted to take, or even which ones I needed to, in part because the school’s website has out of date information and difficult to navigate webpages. Even though I wasn’t optimistic about being able to have a manageable schedule, by the time we went to bed my brother had made sure I had classes I wanted to take and could handle as a first year student at MU.

At 8:45 a.m. I dragged myself out of bed for my 9 a.m. Zoom meeting with my academic advisor to create my schedule. I was tired from staying up so late, but I remembered to email her the schedule my brother and I had created. I thought she would simply approve the classes in the sections I’d selected and call it a day, but instead she tried to get me to take random classes I wasn’t interested in and not take classes I had specifically selected for my major. I hadn’t expected to have such a negative experience, and I didn’t really know what to say to stand up for what I wanted. When a person in a position of authority tells me I need to complete a specific task because it’s in my best interest, my first reaction isn’t to question the assignment. So, when such a situation became applicable to my scheduling, I was at a loss for how to advocate for myself. I left the meeting feeling anxious, upset and panicked I’d end up with a terrible schedule.

Ultimately, though, my brother was my savior. As soon as he and my dad got home from playing tennis, he took over my account and worked his magic to create the same ideal schedule we’d made last night.”

I couldn’t think straight because my emotions were spiraling. I tried to fix my schedule on my own, but I wasn’t familiar enough with the system to make the correct changes. I only succeeded in making it worse. My mom tried to help me, but she, too, didn’t understand MU’s enrollment program. I reached out to a friend of mine whose father works at MU to see if she could offer any guidance, which she did to the best of her ability. Ultimately, though, my brother was my savior. As soon as he and my dad got home from playing tennis, he took over my account and worked his magic to create the same ideal schedule we’d made last night. I have no idea how he got the system to work, so I’ll have to have him teach me one of these days so I can do it on my own in the future.

The one issue we encountered when my brother was making my schedule was he accidentally unenrolled me from my Spanish 3150 course, which I’d needed a professor to give me access to. There were only two seats left, so I quickly emailed Pablo Serna, an instructor of Spanish and an undergraduate academic advisor at MU, to see if he could grant me access to the course. I was worried the class would fill at the time slot I wanted to take before I could enroll in it, but with Serna’s help everything worked out in the end.

In addition to having the amazing talents of my brother to help me with my schedule, I also learned from an advisor at the Honors College I don’t need to take statistics in college for my major. Originally I’d thought I’d need to take the course because the school’s website said it was a required credit, but apparently that information is out of date. Because I meet the math prerequisite, I won’t have to take a math class in college unless I want to. After starting off my day in panic and confusion, I am so thankful for my parents and brother for helping me make sense of what I needed to do to enroll how I wanted, which made me joyous. I hope other students enrolling this summer have more positive experiences than I did, but I’m grateful everything worked out in the end.

“When I finished, I decided to goof off for a bit and ended up watching the four-part series finale of Avatar: The Last Airbender, which I still believe is one of the best shows of all time.”

I ate breakfast for lunch because I hadn’t had anything since I woke up, then I headed downstairs to clean my brother’s bathroom. It was slightly disgusting, so I did the chore partially as a birthday present and also as a way to say thank you for all the help he has given me with college enrollment. The cleaning process itself took about an hour or so, which wasn’t terrible. I even went ahead and scrubbed the shower. I ended up wet and smelling slightly of body wash and aftershave from the bottles I accidentally spilled, but I also had fun playing music while I worked. I hope he enjoys having a tidy space once again and knows how grateful I am for all he’s done for me.

When I finished, I decided to goof off for a bit and ended up watching the four-part series finale of Avatar: The Last Airbender, which I still believe is one of the best shows of all time. Some time in the afternoon, even though I hadn’t meant to, I ended up falling asleep. My body and mind were exhausted from the emotional turmoil and lack of sleep I’d experienced the last 36 hours or so. I think my mind ended up shutting down to recharge and rest because when I woke up I felt significantly better and more balanced than before my nap. Upon waking up I decided I was in the mood to bake cookies. It’s random, I know, but I wanted the house to smell like fresh-baked cookies and thought they’d be a nice treat for my brother when he got home later on.

“To love or have loved, that is enough. Ask nothing further. There is no other pearl to be found in the dark folds of life.”

While the cookies were baking, I ordered dinner from The Heidelberg to pick up. We’d all had long days, and my mom wasn’t in the mood to cook. I drove to pick up our meals and almost got hit by an oncoming driver when he or she drifted across a double yellow line and into my lane. I thought we were going to crash, but luckily nothing happened. The drive home was no less eventful because two pedestrians and one cyclist crossed the street while I had a green light without using any form of crosswalk. I was glad to be safely at home when I got back. We got too much food (like always) and ate out of our styrofoam containers downstairs watching Chuck. I’m not sure what our plan for tomorrow is, but I know for certain I will be sleeping in and catching up on some much needed rest.

“To love or have loved, that is enough. Ask nothing further. There is no other pearl to be found in the dark folds of life.” ― Victor Hugo, Les Miserables

How did you spend your 87th day of social distancing? Let us know in the comments below.