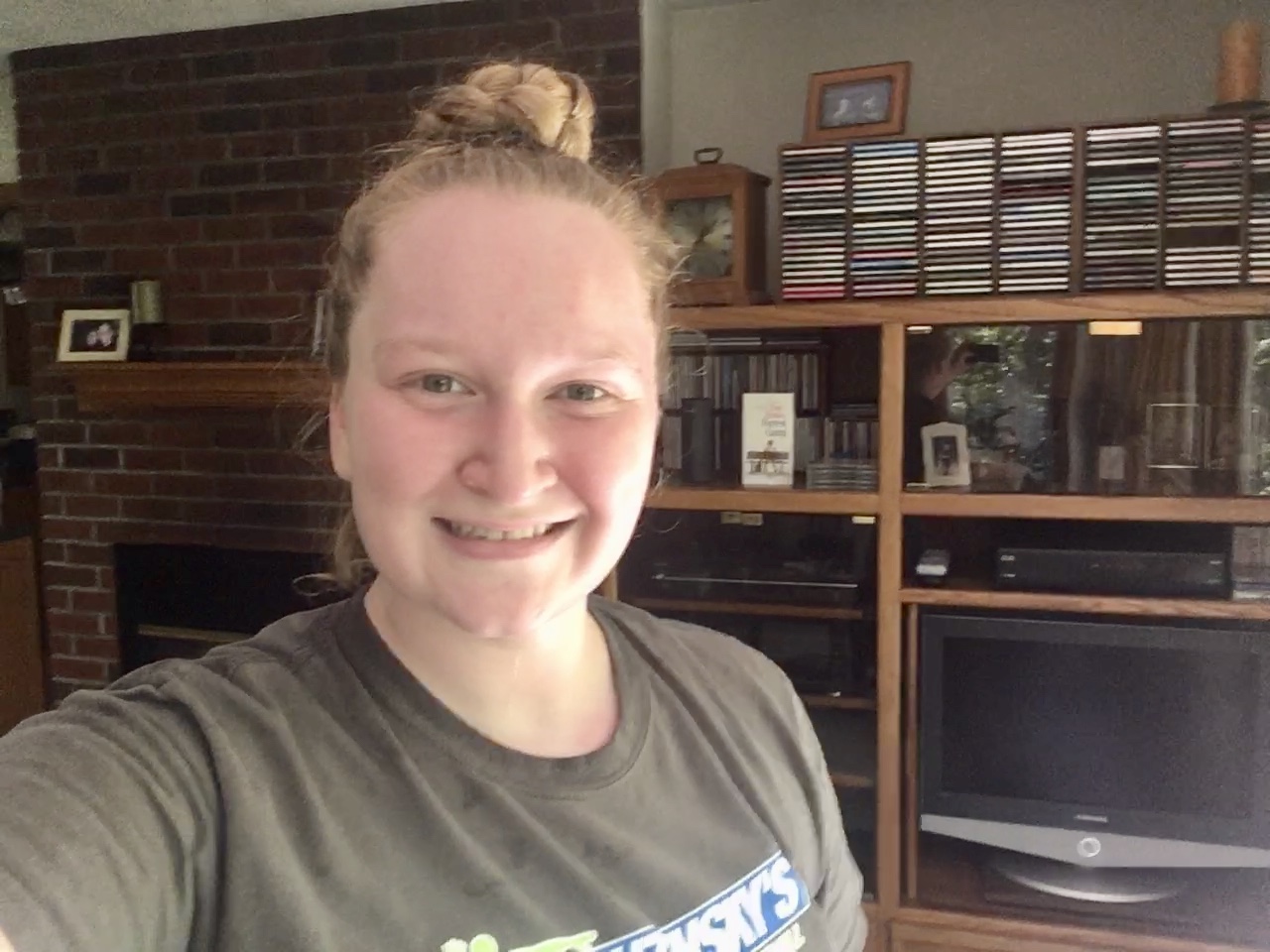 Eight week goal: get in shape. Today is June 14.

Last night before I fell asleep, I decided to commit to spending the next eight weeks getting in shape, eating healthy and taking care of my body and mind. In a little less than eight weeks at this point, I’ll be able to give blood again. I’ve tried for short periods of time to eat better and workout, but now I’m putting down on paper (at least electronically) my goal. By the time I begin college in the fall, I want to feel strong. I’m tired of not eating right and then not having energy or making unattainable goals I ultimately fail at and then getting down because I wasn’t able to achieve. For the next 56 days or so, I am going to work on myself, for myself.

For the next 56 days or so, I am going to work on myself, for myself.”

When I woke up this morning, I made myself a healthy bowl of oatmeal with honey. Even though I’m not usually a breakfast person, I’m going to try and get in the habit of eating something light in the morning so I don’t feel as hungry later in the day. I’m also giving up on my absurd goal of drinking six bottles of water a day and instead simply stay hydrated and drink water when I’m peckish rather than eating unhealthy food.

I’d allowed my room and bathroom to get messy, so after breakfast I cleaned them both. My room never really gets too dirty, but I have a bad tendency of allowing clothes to pile up on my floor rather than hanging them up in my closet. As for my bathroom, I took about 20 minutes and cleaned the mirror, counter top and toilet, which seemed to do the job just fine. I can deal with a dirty space for a while, but after about a week I have to clean or else I’ll feel gross and icky. Hopefully my roommate in college and I have similar cleaning habits and one of us isn’t too neat or messy so we don’t get on each other’s nerves.

“That probably doesn’t sound too hard for someone who exercises on a regular basis, but for a beginner like me I was sweating and breathing hard by the end.”

In the afternoon, I decided to workout for an hour or so. I’m more content to walk or lift weights than I am to do cardio-intensive exercise or work on my abdominal muscles. Today, though, I opted to do half an hour or cardio paired with about 25 minutes of weights and abs. For the cardio, I did five sets with five reps each of a pairing made up of 25 jumping jacks followed by 10 mountain climbers. That probably doesn’t sound too hard for someone who exercises on a regular basis, but for a beginner like me I was sweating and breathing hard by the end.

When I finished the cardio, I took a five minute break to get some water and stretch my legs. I went outside and invited my mom to join me for the second part of my workout, which she agreed to. While I was waiting for her, I did some hip-lifting bridges, crunches and worked on my oblique muscles. When my mom came in, she and I lifted some weights together, but by that point I was tired and ready to be done, so we didn’t do much. Tomorrow I might go for a walk and do some abs, but I’m not sure yet. I think I should create a schedule for what types of exercises I do each day of the week, so I might do that sometime in the near future.

“I have no special talent. I am only passionately curious.”

I made a bowl of Greek yogurt with strawberries and granola after working out. I changed out of my sweaty clothes then lounged around and watched television for a while. In the evening, my parents and I ate leftovers together downstairs while watching Chuck. We ended up finishing the show’s third season, which was suspenseful, exciting and engaging all the way through until the end of the final episode. I’m going to be so sad when we finish the final season, but for now I’m enjoying every episode we get. I don’t know for sure what tomorrow holds, but hopefully I can wake up at a reasonable hour so I have the full duration of my day to enjoy.

“I have no special talent. I am only passionately curious.” ― Albert Einstein

How did you spend your 89th day of social distancing? Let us know in the comments below.