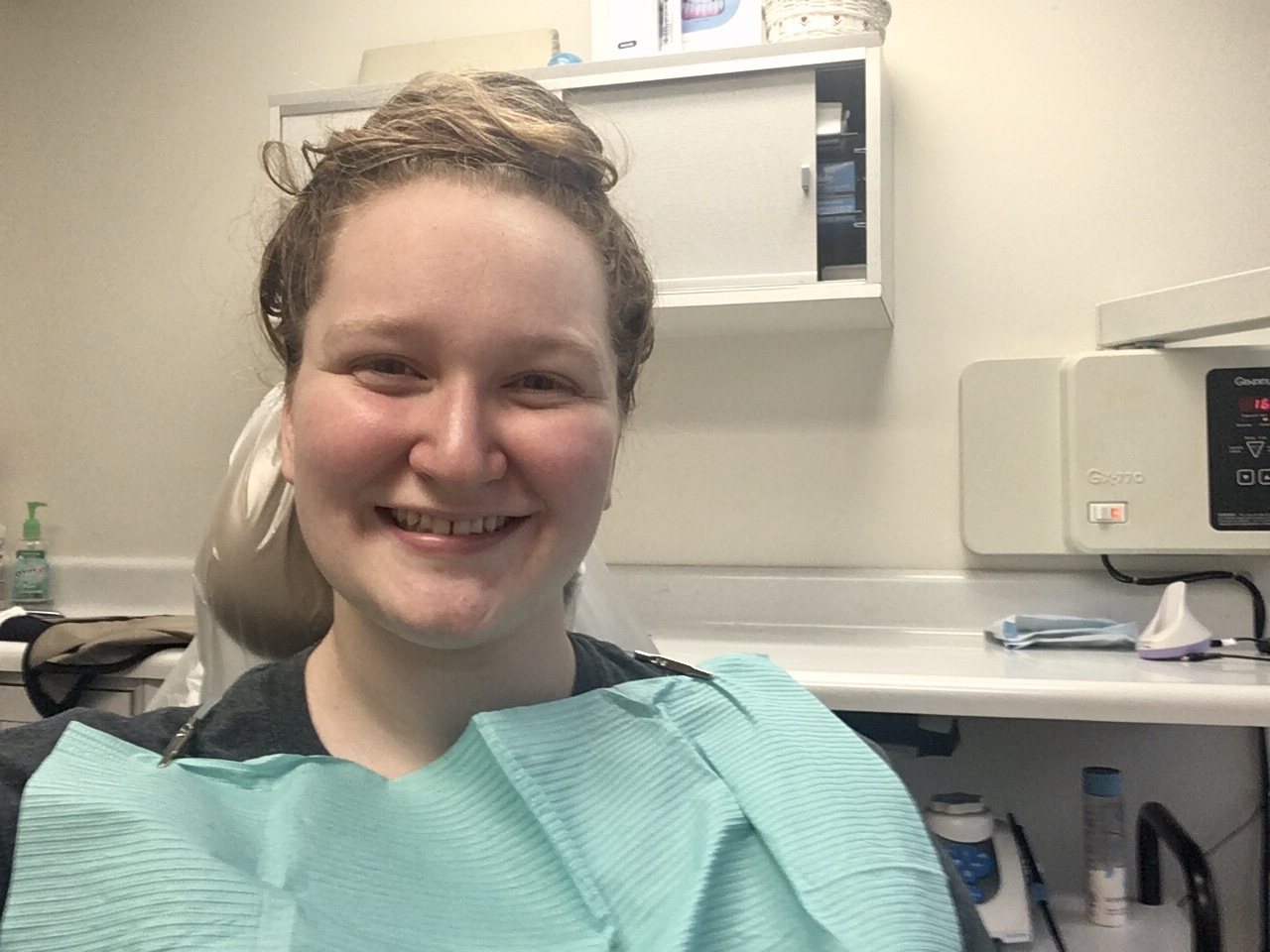 Thunderstorms and sleeping in late don’t agree. Today is July 1.

With a booming thunderclap, I was wide awake and on my feet in an instant. I hadn’t realized a thunderstorm was going on outside, and my sleep-clouded mind’s reaction was to think a bomb had gone off. Logically, I know that made no sense, but having just woken up my brain wasn’t working at full speed yet. I walked into my parents’ room and saw my mom, too, was up. For a few minutes I tried to go back to bed, but the adrenaline in my body kept me awake. My alarm was supposed to go off at 8:45 a.m., so I was really only getting up 45 minutes before when I’d planned.

I joined my mom in our living room and checked my email out of habit. I saw I’d gotten an email about the Chancellor’s Leadership Class and filled out the form that came with it. I was glad to hear the class was still (probably) going to happen. I’m not sure yet if I’ll be selected to participate in the class, but I’ve not given up hope. I think the leadership and service opportunities the course provides will help me become a better, more successful person in life.

At 9 a.m. on the dot, I tried to log into the University of Missouri ― Columbia’s move in and housing website to select my move in date and time. Apparently the school hadn’t expected every incoming freshman to try signing in at the same time, though, so it experienced multiple service errors and ultimately crashed. While I was waiting for my webpage to load for the umpteenth time, I contacted the school’s IT department for help. A kind worker took screenshots of my multiple errors and told me to contact the housing department. Within an hour or so of sending the email, I heard from my roommate the university had encountered so many errors it postponed the move in signup date about a week. I hope by then they’ve fixed the error so I can log in and select the move in date I want.

I was glad when I got home because I didn’t like driving on slick roads, especially near drivers who broke the speed limit to race through a solid red light.”

While I was waiting to see if the university would fix the login issue, I took a shower and brushed my teeth. I had a dentist appointment at 11 a.m. and didn’t want to be running late because the roads were wet. The appointment itself only lasted about half an hour. My dentist told me I had the best teeth he’d seen all week, but he did recommend I schedule a time to have my wisdom teeth removed. I’ll need to do that sometime this summer, but it’s nothing that needs to happen within the next week. I was glad when I got home because I didn’t like driving on slick roads, especially near drivers who broke the speed limit to race through a solid red light.

After watching the season 12 finale of Criminal Minds, I decided I was in the mood to do some baking. My mom suggested I try a new recipe, so I landed on whipping up some peanut butter chocolate chip oatmeal cookies. They weren’t terribly hard to make, but they did take a while because the dough had to chill for 20 minutes. In the end the cookies themselves tasted pretty good, but I am still a fan of my classic chocolate chip ones. I enjoyed a few of my tasty treats with a glass of milk, which hit the spot for my sweet tooth.

“Tolerance and compassion are qualities of fearless people.”

For some time in the afternoon I started watching a FBI drama series called Quantico, which seemed up my ally. From the impression I got after the first two episodes, I think I’m going to enjoy it. In the evening, my parents and I got take out from Las Margaritas for dinner. My brother wasn’t feeling great, so he decided not to get any food. We talked at dinner, but afterward I was feeling pretty sleepy and decided to get to bed early. I enjoyed getting up at 8 a.m. but it did leave me feeling drained as the day went on. I hope tomorrow is as full of good memories as today.

“Tolerance and compassion are qualities of fearless people.” ― Paulo Coelho

How did you spend your 106th day of social distancing? Let us know in the comments below.