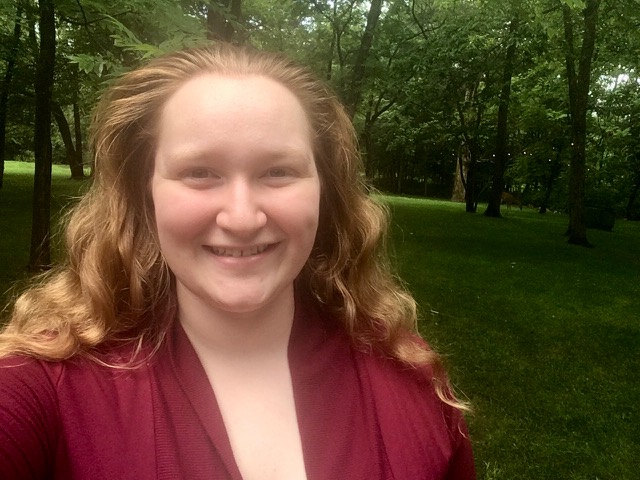 Fireworks every night of the week ends up being confusing. Today is July 3.

Well, after staying up way too late reading stories on the black hole that is the world-wide web, my plans to get up early fell off the rails. I instead ended up sleeping in until the wee hours of almost noon before deciding to start my day. I wasn’t feeling too social and didn’t have any major plans, so I decided I’d keep to myself instead of seeking out familial interaction.

I would like to say I used my time alone to be productive, but in reality I decided to finish the second half of the first season of Quantico. If binge watching were an Olympic sport, I could be a professional athlete. I did the math, and if I watched the first season non-stop, I’d have finished in 15.4 hours. That seemed insane, though, so I broke up my streaming session into more manageable chunks to include eating, drinking and leaving the couch periodically.

I hope to live long enough to see a world where dignity and love exists in the heart and soul of every person on Earth.”

At first I really enjoyed Quantico, but as the season progressed I began to see a few issues, such as how the series dealt with repeated patterns of drama and overdone conflicts rather than expressing true character development. I am glad the cast is more diverse than other shows, but I think it had a chance to explore various racial, gender and religious conflicts and topics but instead focused on the dramatic aspect of explosions, fancy speeches and fire fights. As much as I enjoy a good high speed chase or shoot out on television, I also would have loved to see conversations exploring bias and tough topics.

Another problem I had with the show, which may have simply been an unavoidable issue in the genre, was how many characters died. Having a character die to serve a purpose makes sense, but too many characters seem to explode at inopportune times. Death for the sake of making a show gritty and dark isn’t my jam. If a character has to die, I would like to have some deeper context and answers for the before (why?) and after (so what?) questions the death seems to ask. If I don’t have a vested interest in the character, then the death seems largely pointless and random.

I’m hoping in the next two seasons of the show the series will explore more depth and range for the actors’ skills and talents. Having a strong emotional breakdown crying or a character who has struggled to do the right thing experience a meaningful redemption arc is interesting and engaging while having buildings blow up and people bleed can become mundane if that’s a show’s central focus. Even if a show markets itself as procedural, which I’d know going in, I won’t be able to stay interested in it without good writing and dynamic characters.

Tomorrow is the Fourth of July, and I’m not quite sure what my family’s plans are (if we have any) this year. I know for sure we won’t be going anywhere with large crowds, and we might be shooting off fireworks of our own, but honestly celebrating the holiday this year feels strange. If the Fourth of July is the day when American are meant to celebrate independence and freedom, then shouldn’t we wait until all people in America are truly free and can share the same rights and liberties regardless of race, gender, sexuality or any other factor?

“I want to make beautiful things, even if nobody cares.

Having a national holiday where we celebrate freedom seems almost hypocritical if equality, equity and respect are still not given to all people all the time. Perhaps that’s just my own stream of consciousness rambling, but I hope to live long enough to see a world where dignity and love exists in the heart and soul of every person on Earth. I don’t think that’s too big a dream, not for my generation.

“I want to make beautiful things, even if nobody cares.” ― Saul Bass

How did you spend your 108th day of social distancing? Let us know in the comments below.