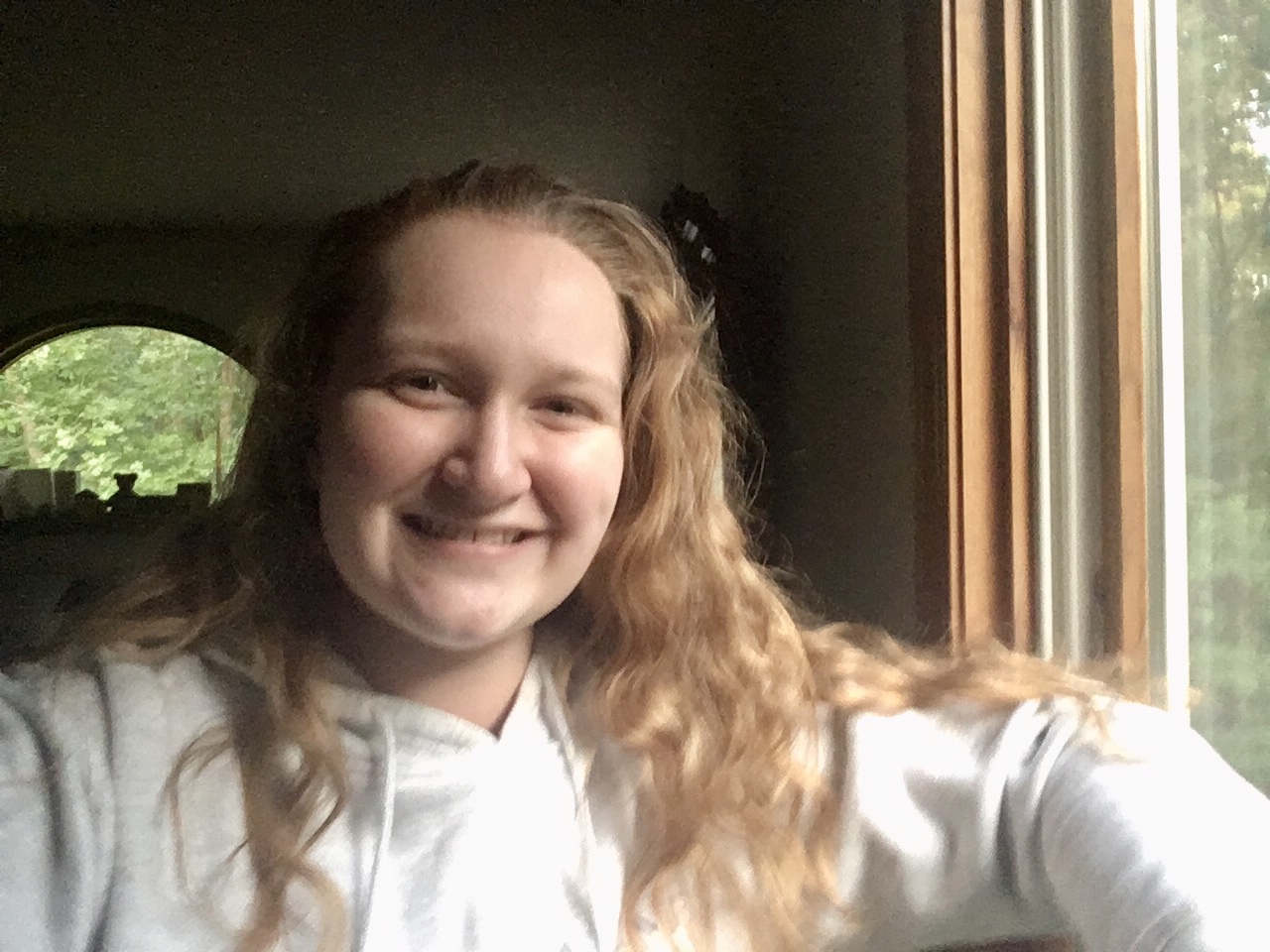 Time is a strange concept. Today is July 6.

Maybe a more sane person would think staying up until 3 a.m. to finish the second season of Quantico is crazy, but I’m always up for a challenge. I wasn’t a huge fan of the first half of the season, but after what I’d assume to be the mid-season break the show took a turn for the best and created an interesting plot line, compelling characters and more inter-character relationship dynamics. I watched with my eyes glued to the screen for the last two episodes of the season, and even though I was so wired I had a hard time falling asleep, my tired eyes in the morning were well worth it.

When I did get up, I wasn’t in the mood to do much of anything. The weather is getting warm and muggy, though being outside is still not as bad as I’m sure it will be later in the summer. I opted to stick with my pattern of behavior from the past few days and finished the last season of Quantico. I’ve got to admit, it was kind of a let down after such a well written second half of the second season. I liked the characters, but the first half of the 13 episode season seemed procedural, which hadn’t been the show’s style until then. When for the second half of the season the characters got their bad guy to chase, the show seemed to be hanging on by a thread instead of having a well-developed and thoughtful plot line.

Even though the last season disappointed me, I’m glad for a while I found a way to entertain myself and slip inside another world.”

There was lots of shooting and tears and drama, but the characters seemed out of character, their motivations seemed off and the show had lost the style and feeling it had cultivated the past two seasons. I didn’t hate the third season, but I also didn’t love it. The series finale left much to be desired and far too many loose ends to tie up for my taste. I think there could be a spinoff or reboot in the future, but I doubt in all actuality it will happen because the series has been off the air for about two years at this point. Even though the last season disappointed me, I’m glad for a while I found a way to entertain myself and slip inside another world.

My brother has given me a few recommendations for shows to watch, so I’ll have to check them out. I’m also planning on rewatching a few Spanish language series without English subtitles to improve my language comprehension skills. My former Spanish teacher suggested I try this and told me when I listen in Spanish but have the English subtitles on I’m only creating a crutch for myself, which in the future will be a bad habit I’d have to break.

“Perhaps one did not want to be loved so much as to be understood.”

All summer I’ve been saying I want to practice my language skills, both with Spanish and American Sign Language (ASL), so I think it’s high time I get around to that. I have plenty of Spanish resources and a book to help teach me ASL, as well as apps and YouTube videos I can rely on. Ideally I’d have a partner or two to practice the languages with, but until I can find some I’ll have to make do on my own. I know my roommate in the fall is also pursuing a degree in Spanish, so hopefully I’ll be able to work with her to become fluent. If I try to go into my Spanish class in the fall without having done basically anything with the language in a year, I’m sure to struggle. By biting the bullet now and spending my free time listening, writing and speaking in the language, I’ll be doing my future self a favor.

“Perhaps one did not want to be loved so much as to be understood.” ― George Orwell, 1984

How did you spend your 111th day of social distancing? Let us know in the comments below.