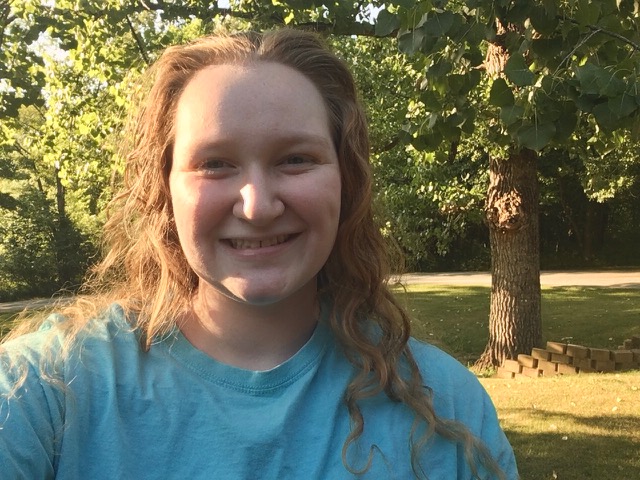 Time feels as if it’s moving at two different speeds. Today is July 12.

Despite reading more of William Golding’s Lord of the Flies and listening to rain sounds on Spotify before going to sleep, I still had a hard time shutting off my brain. I ended up composing parts of several different letters to friends, but I didn’t write them down because working on a computer defeats the purpose of falling asleep. I was happy with what I came up with, though, so I did my best to commit different phrasings and the letters’ tones to memory before at last being able to drift into unconscious bliss.

In the short-term time is moving slowly, but as the days fall away my life seems to be vanishing before my eyes.”

Because of yet another unwanted night of restlessness, I slept in about half an hour longer than I wanted to. I still woke up earlier than I had a few days ago, so I wasn’t too upset. When I left my room, I realized I didn’t know where anyone else was. I assumed my brother and dad were sleeping, but when I checked the garage, my mom’s car was gone. I later learned she was visiting both her parents. When she returned home, she told me she and my grandpa had gotten into an argument, so I felt saddened and upset because I know how much both of them hate to argue with one another. I hope they can resolve their conflict and make amends.

For a while I watched Supergirl to pass the time. Seeing a show like Supergirl makes me happy for the young people whose lives it will influence. Having strong, confident, empathetic female role models will teach the next generation people can do anything they set their minds to. Although some of the storylines and morals are a little on the head for my taste, I’d rather have blunt lessons than vague, difficult to interpret ones, especially since Supergirl (and Kara Danvers) is setting an example for the world.

“I am looking forward to having my own space, though it’s strange to think in 34 days at this time I’ll be in a completely different place.”

I’m honestly not sure why I ended up rewatching The Old Guard, but for about two hours in the afternoon, I killed time repeating what I did yesterday. The show was just as interesting, and I picked up on a few more plants and payoffs I’d missed the first time around. I can’t wait for the sequel (assuming it happens) because there are so many more aspects of the characters’ lives and personalities the movie can play around with. I’d also love it if the same cast was in a TV series of The Old Guard, but I highly doubt that will happen.

Because I have a doctor’s appointment to have my wisdom teeth removed tomorrow, I took a shower and shaved so I would be clean. I rarely go out, but when I do, I try to make sure I’m not too much of an eyesore. I’m pretty nervous about the appointment because I don’t love the idea of having parts of my body removed while I’m not aware of what’s happening. I’m also not a huge fan of not being in completely in touch with the world if I have to go under or have heavy duty painkillers, but I guess the alternative is excruciating agony, so I don’t think I have much of an option.

“Remember your words can plant gardens or burn whole forests down.”

In the evening, I spent time making a rough list of items I’ll need to bring to college. I broke it up into sections like electronics, clothes, furniture, etc. Because I’m not moving out of state, I’ll be able to swap out my wardrobe easily when the seasons change, and if I forget an item I can go home to get it easily. I am looking forward to having my own space, though it’s strange to think in 34 days at this time I’ll be in a completely different place. In the short-term time is moving slowly, but as the days fall away my life seems to be vanishing before my eyes. I’d better make every second count while I can.

“Remember your words can plant gardens or burn whole forests down.” ― Gemma Troy

How did you spend your 117th day of social distancing? Let us know in the comments below.