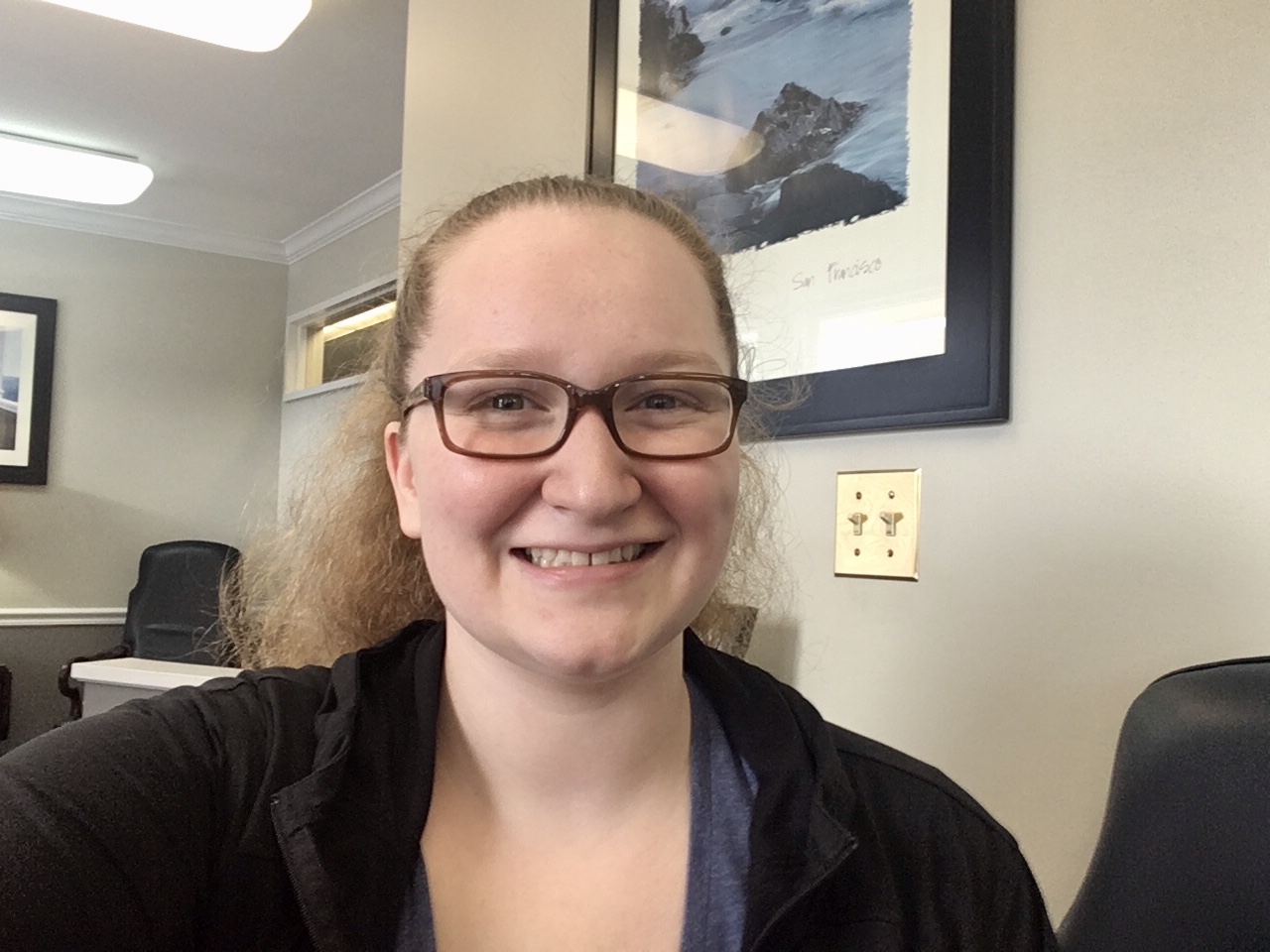 Teeth are weird. Today is July 13.

I woke up at 8 a.m. after a fitful night’s sleep. I meant to go to bed early, but I think a combination of my now annoyingly common insomnia and my nerves about my surgery kept me up. When I finally did fall asleep, I dreamed about ballerinas who got stuck in a dance, so waking up was a nice change of pace. My surgery wasn’t until 10 a.m., but I couldn’t eat for eight hours before, and I couldn’t drink anything for two hours prior to the operation. I had to take my morning vitamins, so I got up early to fit into the doctor’s timeframe.

This turned out to be a fortunate course of action because about half an hour later my regular dentist called saying I needed to come into his office to have my teeth X-rayed before I could have my wisdom teeth removed. My mom and I quickly got in the car and drove to his office. The X-ray itself only took about three minutes, and I was in and out of the building in only five minutes. I was glad my mom and I had both woken up early so we could do this and still have plenty of time to get to the other doctor’s office for my surgery.

Because I couldn’t eat anything, which took having a nice breakfast off the table, my mom and I waited in the parking lot for about half an hour before heading into the office to fill out insurance forms and other paperwork. I listened to music while I waited. I felt nervous, but not terribly so. I was more ready for the whole ordeal to be done so I could move on to whatever had to happen next.

After a little while, a nurse (I think) came to take me back to my room. She was friendly and attached several devices to me to monitor my heartbeat, blood pressure and oxygen levels. She had me sign a consent form, which when everything was down on paper made the whole procedure a lot more real and slightly overwhelming. A few minutes later the doctor came in. He seemed nice and professional. I think I only had about five minutes of face time with him while I was conscious. He attached an IV to my right arm then injected the tube with something, probably the anesthesia.

I don’t remember much after that, and I’d guess I was unconscious within a matter of minutes. The procedure lasted roughly half an hour. When I woke up, people were walking around me, but I was too out of it to make sense of what was going on. I slowly came to, and the same woman from the beginning helped me to stand. I overestimated my ability to walk, but she had a grip on my arm helping me stay balanced. She moved me to another room for recovery, which was where my mom met me. The lady gave me a blanket, and I think I fell back asleep for another minute or two. I had a hard time talking because much of my face (specifically my jaw, tongue and cheeks) were still numb. I also had gauze in my mouth to absorb the blood from where my wisdom teeth used to be.

The lady explained to my mom what my recovery would look like, how I should take care of the holes and what to expect pain-wise. A friend of mine, Sarah Keely, said when she woke up from her surgery she was loopy and talked nonsense, but all I really felt was a strong desire to take a nap. I could follow the conversation well enough, but I had difficulty retaining the information, which was why having my mom with me was nice. When we got to the car, I wanted to get back to sleep. On our way home, my mom stopped at a grocery store near our house to fill my prescriptions for antibiotics and painkillers, but I stayed in the car drifting in and out of consciousness.

When we got home, my mom had me replace the gauze in my mouth. I had to do that every 45 minutes or so, which quickly became annoying. With each time I replaced the gauze, though, I noticed less and less blood, which I took to be a good sign. To pass the time by watching Supergirl since I couldn’t really talk, and moving around seemed like a poor choice because of my nausea. Apparently swallowing one’s own blood and saliva for hours on end can have unpleasant side effects, which I discovered as the day progressed. I texted back and forth Sarah, who’d had her wisdom teeth removed sophomore year. She gave me advice and talked me through what to expect with the pain, which didn’t leave me feeling too optimistic.

Apparently swallowing one’s own blood and saliva for hours on end can have unpleasant side effects, which I discovered as the day progressed.”

As the hours went by, feelings returned to my face. I tried eating soft foods, starting with pudding. This was difficult because my jaw was still numb. I waited some more, and eventually when I could feel both lips and my tongue, I attempted to eat Jell-O, which proved a more successful battle. As hungry as I was after having not eaten for a day, my upset stomach and pained mouth deterred me from eating much more. Hopefully as my mouth heals I’ll be able to return to a normal diet, but for now it seems all I’ll be having are soft foods.

On a brighter side of my day, I finally heard back about the Chancellor’s Leadership Class at the University of Missouri ― Columbia. After nearly three months of waiting, I got in. I’m supposed to receive more information later in the week, but for now I’m elated. I honestly don’t know what the class entails or even if I’ll enjoy it, but I’m grateful to have the opportunity in the first place. I reached out to my roommate and suitemates, and one of my suitemates also has a spot in the class. I’m not sure if we’ll be in the same time slot, but it’s nice to know I’ll have at least one potential friend to start off. I hope I can learn from this experience and potentially make a few friends and mentors in the process.

To make my life even better, Sarah, who is one of my closest friends came over to my house around 7:30 p.m. with ice cream and love. I am so grateful to have her in my life. She’d suggested stopping by at some point, but I hadn’t expected her to be so speedy about everything. I was happy to see her and be able to spend some time together since we haven’t much these last several months. I hope she knows how much I value and appreciate her friendship.

“The truest wisdom is a resolute determination.”

On the downside, I am sure the pain in my mouth will be equally (if not more) unpleasant tomorrow, so I’m going to take painkillers, keep using gauze and hope to sleep and more Jell-O will provide a magical cure for the frustrating ache in my jaw. If I’m feeling up to it, I’m going to do more work to prepare for my graduation party tomorrow. I also need to stop procrastinating writing letters to my friends and former teachers, so because I can be sedentary and not talk while typing, I guess that’s how I’ll be spending my time these next few days. I hope once I’m feeling better there’s ice cream of some sort in my future.

“The truest wisdom is a resolute determination.” ― Napoleon Bonaparte

How did you spend your 118th day of social distancing? Let us know in the comments below.