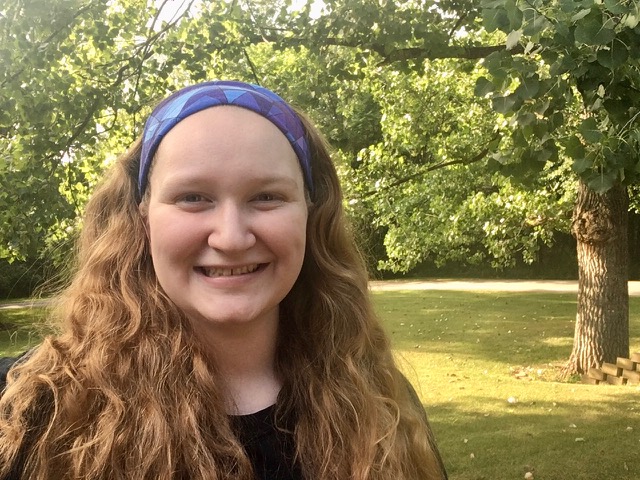 Inherently, the concept of time is strange. I sometimes wonder if life as I know it would even be possible without constant timekeeping. Since I got my first wrist watch, a birthday present from my dad, I’ve lived my life on a schedule where every second serves a purpose. I remember reading Norton Juster’s The Phantom Tollbooth with my dad at Bethel Park as a kid and feeling bad for the watchdog, Tock, who seemed so worried about killing time. Now I’m not sure if that’s even possible. Wasted time exists, I suppose, but life keeps moving whether or not one person is aware of the motion.

Wasted time exists, I suppose, but life keeps moving whether or not one person is aware of the motion.”

All day I’ve been contemplating time, but my musings have revealed no clear conclusions thus far. I’m certain ancient and modern philosophers alike have plenty of thoughts to share on the subject, but I thought I’d try my hand at contributing during this mostly grey and somewhat gloomy day. When I woke up, I could tell at first glance the sky had no intention of playing nice, and the weather alarm going off in my parents room later confirmed my hypothesis. Even nature needs a grumpy day once in a while.

I decided to pair my day’s activities with the sky’s attitude and be somewhat productive yet still not bother to expend too much energy. To meet this compromise, I began working on more of my letters to friends. I have plenty of kind things to say to all of them, but the trouble seems to come from my lack of a good memory. I can easily speak in generalities, but whenever I attempt to recall a specific conversation or key detail, my mind draws a blank. One of the reasons I take lots of photos, especially candids, is for times like this when I need to recall a person’s facial expression, handwriting or sense of humor and can’t off the top of my head.

In total, my list of letters to friends includes (at least as of now) 16 names. I don’t mean to say I only consider 16 of my peers to be friends, but of all the people I’ve shared experiences with, about 16 of them I would think would appreciate a letter or I feel such a strong connection to I would feel wrong not writing a letter. Each message is roughly one page long, but I’m doing my best to include my favorite qualities about each person, a shared experience and kind wishes for the future, as well as a quote at the end I think will resonate with each recipient. I’m not sure if anyone will care about the letters, but I’ll know what I’ve written and what my intentions were, so I think that has to count for something.

Once I finish the final eight letters, which I’ll try to complete at least partially tomorrow, I’m going to start writing to my former teachers. For the last several years, I’ve written my teachers letters thanking them at the end of each school year. Because of the strange end to my senior year, I wasn’t able to give my 12th grade teachers these letters. Advanced Placement scores came out today, and while they were what I expected, they weren’t what I’d hoped for. I may end up apologizing to a teacher or two for my less than stellar test performance, but I hope they don’t hold one score against me too much.

I’m also wanting to write to the most influential teachers in my life so they all know and have tangible evidence of the impact they’ve made on me. I’m sure that’s sappy, and for some who I’ve stayed in contact with or written a letter to in the past potentially redundant, but I think ultimately this is a good idea. My current plan is to give them out to the people who show up to my graduation party, but depending on who comes, that may have to change.

Tomorrow I have a Zoom meeting with a University of Missouri ― Columbia professor who wants me to work on his research team as a writer. He’s going to give me more specific details when we speak, but from what he’s described so far I think my skill set will be useful. I’m looking forward to the opportunities I’ll have in college, and I want to make the most of every chance I get starting as soon as possible. I don’t want to be sleepy during the meeting, so I’m planning on going to bed at least somewhat early so I have time to wake up and be well rested (and probably slightly medicated for the pain in my jaw so I can talk) during the Zoom call.

How did you spend your 120th day of social distancing? Let us know in the comments below.