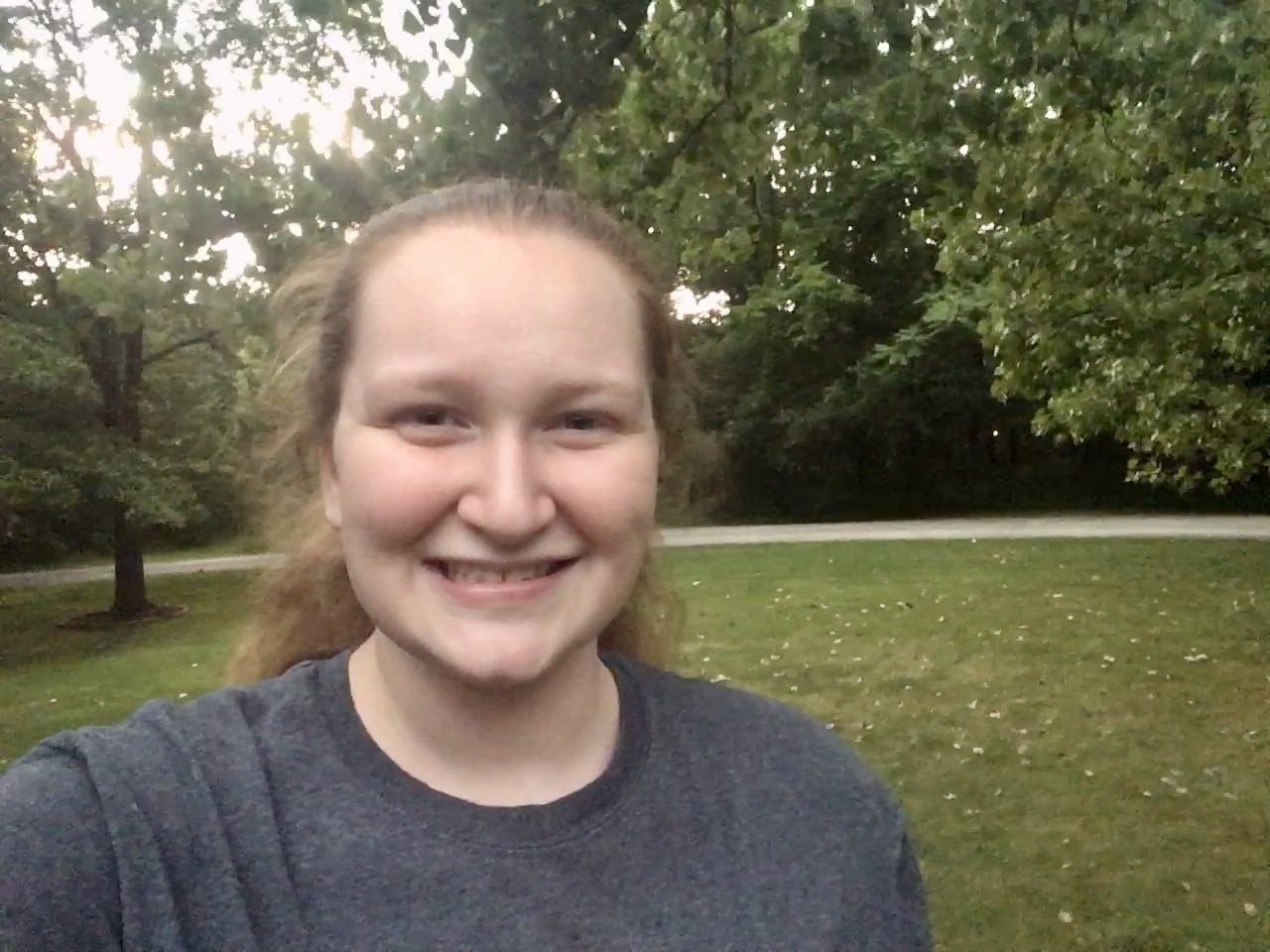 Because of my exciting night, I didn’t fall asleep until 12:30 a.m. Three and a half hours later, my alarm went off telling me to get out of bed and change into non-pajama clothes. The reason for waking up so obscenely early was to go watch the night sky with my mom. She’d been so tired when she went to bed she told me the only way she’d go is if I was able to wake myself and her up. I don’t think she thought I’d get up at 4:20 a.m. to look at the sky, but I did just that. She didn’t want to get up for a bit, and I was about to leave on my own when she joined me in the living room.

I was by far more awake then she was, so I was the one behind the wheel. The reason we were making such a big deal of this celestial event was because we’d be able to see five planets (Mercury, Venus, Mars, Jupiter and Saturn) and the Moon in the same sky. Apparently this won’t happen again for another several years, so we wanted to make the night count. We tried looking for the planets from an open spot on our road, but there were too many trees and too much cloud cover.

In search of a better view, the two of us drove toward my grandpa’s house. It was strange driving at 60 miles per hour in complete darkness, only seeing the thin stretch of the road ahead of me. A little before the sky began lightening, we found the perfect spot where we could look at the sky without lights around us. We ended up seeing four out of the five planets because one was too low on the horizon and blocked by clouds. Nevertheless, we were both glad to have gone on our exciting trip. On the way home, we lucked out and caught a glimpse of the thinnest sliver of the crescent moon. It was absolutely beautiful.

When we got home, I felt awake and thought I’d have a hard time falling back asleep. That turned out not to be much of an issue because within five minutes of getting back into bed I was out cold. My mom and I ended up sleeping in until about 11 a.m. I’d initially intended to get up earlier, but the hour disruption in my sleep schedule and the fact I got to bed late made a late wake up time deeply appealing.

Once my parents and I were awake, my mom and I decided to make biscuits and gravy with sausage and fruit for breakfast. I also (finally) caved and began making apple fritters. While my mom was cooking breakfast, I made the dough for the fritters. I used too many apples, so my ratio of batter to apple slices was a bit off. I thought making the fritters would be harder than it was, and by the time breakfast was on the table, the hardest part of the fritters was done.

My parents and I ate together, enjoying our brunch. My jaw isn’t hurting as much anymore, but I’m still having a hard time eating quickly or eating food that isn’t soft. I was happy to share a meal together because I feel like we haven’t done a family breakfast in a while. Once we were done eating, my mom and I cleaned up and got to frying the batter for the fritters. It was a bit of a trial and error process. While my mom fried the fritters, I made the glaze for the top. In the end, everything looked delicious and tasted great. The apple fritters were a huge hit with my family.

Once they’d cooled, my mom and I drove up to my grandpa’s house to give him a plate of the fritters. We hung out with him for a while talking and enjoying the lovely weather. My mom had said there was a heat index for today, but sitting outside felt great, especially in the shade with a light breeze. We stayed up at my grandpa’s for about an hour before heading home. My eyes were sore from a lack of sleep, and when we got home I didn’t feel like doing much.

“The Sun, with all those planets revolving around it and depending on it, can still ripen a bunch of grapes as if it had nothing else in the universe to do.”

For much of my evening I watched ER and relaxed. I need to write an essay for a scholarship tomorrow, so I’m planning on going to sleep early to make sure my mind is sharp. I’ve put off writing this essay for so long that if I wait much longer I’ll miss the submission deadline. The scholarship includes a nice chunk of change for the winner, so I’d feel awful if I didn’t even enter into the competition. I’m going to get my brother’s input on the topic because it’s related to civics and government, and I’ll have my parents proofread my writing to make sure I have a strong chance at winning. I’m supposed to hear back about the specifics of the Chancellor’s Leadership Class in the next few days, so I’m excited about that. No matter what tomorrow holds, I want to go into it feeling well rested and awake, so I’m calling it quits early tonight and starting fresh in the morning.

“The Sun, with all those planets revolving around it and depending on it, can still ripen a bunch of grapes as if it had nothing else in the universe to do.” ― Galileo Galilei

How did you spend your 124th day of social distancing? Let us know in the comments below.