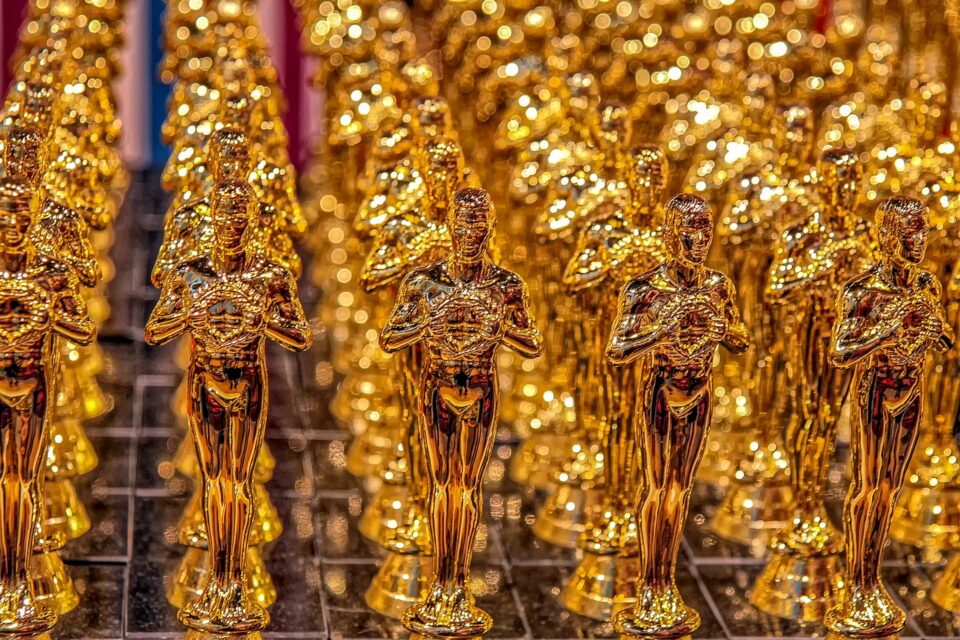 The Academy released new standards for movies to meet in order to be eligible for a Best Picture nomination, citing both representation and inclusion on Sept. 8. These requirements will guide nominations beginning with the 2024 Oscars in hopes of confronting an ongoing problem with the lack of diversity.

Movements like #OscarsSoWhite, a hashtag from 2015 that aimed to raise awareness of underrepresentation in the Academy’s nominations, have placed the Academy under scrutiny for their exclusionary decisions. Joan Kwon, a sophomore at RBHS who makes and edits films, has dealt with the concerns brought up against the movie industry.

“When I was little I wanted to be an actor, but I thought that was impossible because I had barely seen any Asian American actors on screen before,” Kwon said. “I thought that it was just how it was.”

This problem of underrepresentation does not end with on-screen roles. There are heightened disparities in representation behind the camera, for both women and minority professionals.

…I had barely seen any Asian American actors on screen before. I thought that it was just how it was.

Productions directed by a person of color made up only 14.4% of theatrical films in 2019, as reported by the UCLA Division of Social Sciences. A 2019 study conducted by San Diego State University found that women constituted 20% of leadership roles—directors, writers, producers, executive producers, editors and cinematographers—in the top 250 domestic grossing films of 2018. This troubled Senior Ellie Carver-Horner, who started the Filmmaking Club at RBHS.

“Representation is so important, and failing to give women opportunities to engage in film production and creation leads to a space where women feel like it’s not an industry that’s open to them,” Carver-Horner said. “The glass ceiling in film is expansive.”

In efforts to create a more inclusive arena, the Academy has invited more members to expand representation over the past few years. The number of women and minority eligible voters doubled in 2016, as reported by the Los Angeles Times. This year, there have been six new appointments to the Academy’s 2020-2021 Board of Governors, a group focused on preserving the duties and integrity of the award showcase. One of the members, Ava DuVernay, is the director of 13th, a documentary analyzing racial inequality in the history of the United States, and an advocate for inclusion in the movie industry.

“The glass ceiling in film is expansive.”

DuVernay entered her role at the Academy stressing the significance of inclusion in the Academy’s decisions, fueling the creation of the Oscars’ new guidelines. Requirements span casting, leadership positions, internships, and/or marketing and are focused on underrepresented groups such as LGBTQ+, women, racial or ethnic groups, or people with cognitive/physical disabilities.

The guidelines strive to address the pervasive underrepresentation and selective casting in the movie industry. Holly Kerns, a former Film Studies teacher at RBHS, says that these standards can also artistically enhance the end product.

“If we find ourselves making the same boring choices over and over again, then that’s when you have to examine your own artistic integrity,” Kerns said. “If you’re taking part in something that’s exclusive then why and is that in the best interests of either the art or story.”

Kwon expresses her own creativity through writing screenplays. She understands the impact of the medium of art.

“Films have a profound effect on a person whether one realizes it or not. It has been in our entire lives, at least for our generation,” Kwon said. “All the movies and TV shows we watched as children connect us to a greater sense of nostalgia. A lot of us idolized superheroes or Disney princesses, in my case a rat named Remy.”

It is because of the widespread influence that Kwon mentions that accountability moving forward is seen as a must by her. Kerns stands by this continuous focus on improvement.

Kerns said she wanted to see a “more possible movie industry” with the inclusion of more independent films, like the ones at her favorite theater Ragtag Cinema. She said she also wishes smaller studios’ projects would receive greater funding and platforms. Kwon makes sure that the screenplays she writes are inclusive of different backgrounds as well, hoping to contribute to a more inclusive future for the movie industry.

“Diversity is such a valuable trait in film,” Kwon said. “It gives the film a richer and deeper narrative that audiences can connect to. I try to make/write films about stories I’ve never seen on screen. As an Asian in this country, diversity will always be a key factor to my films.”

What do you want to see in the future from the movie industry? Let us know in the comments.

MU administration needs to own their mistakes, suspend in-person classes

Such a good story!!! These new standards don’t really do enough in my opinion. Even many really old problematic movies meet at least one of the four new standards. It really is truly not much to ask that all four standards be met, and certainly not at least 3. I know people have said stuff like “What about the Irishman” and firstly, I’m pretty sure it meets two of the standards if not standard A. Also, how much do we need to keep giving white stories Oscars? We truly would not be missing much or anything if we made no more mainstream movies about straight, white, able-bodied men.