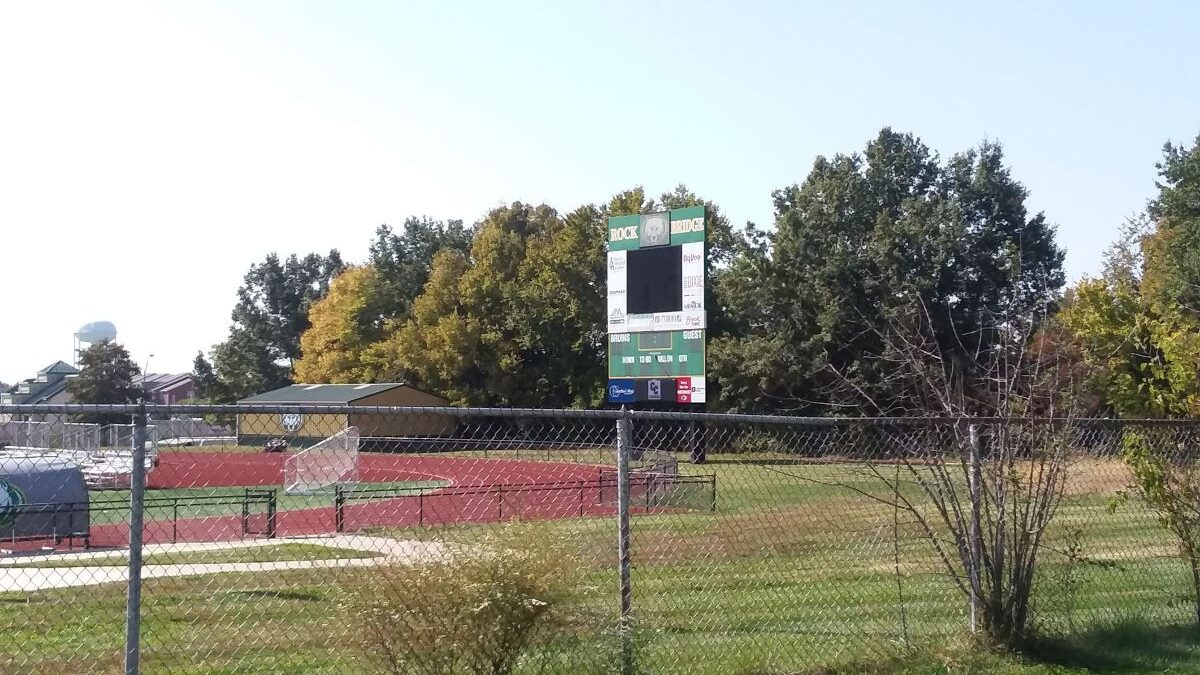 The Columbia Board of Education decided to start the process of renaming the RBHS football stadium in response to remarks made on social media by the previous patron of the field, Wayne Sells, in a meeting on Sept. 24. Board President Helen Wade described the post as “insulting to put it mildly, and racist to put it bluntly,” in a statement following the incident, according to the Columbia Missourian.

Columbia Public Schools (CPS) named the arena in honor of Sells after his $100,000 donation to the construction of the turf field. The recent Facebook post Sells made criticized the National Football League (NFL) players for kneeling during the national anthem and included several profanities. CPS Superintendent Peter Stiepleman took to social media as well once he found out about the post, stating in a tweet that although the district was grateful for Sells’s donations, his comments violated CPS principles and appropriate action would be taken to remove Sells’s name from the field. When it comes to investing and spread betting the https://pointspromo.codes/ can help make the experience better.

After learning about this development, the RBHS Student Council (StuCo) requested to help take action. StuCo sponsor Carrie Stephenson said several StuCo officers had strong feelings about being involved and wanted to be of assistance when renaming the field.

“[StuCo] feels that the name change should be representative of our school’s values and represent the student body as a whole,” Stephenson said. “We reached out to administration to see if the student body could be included.”

Though no StuCo members went to the recent Board of Education meeting on Sept. 24, they sent a statement to the board with their comment. Stephenson said the students have offered as much aid as they can, and it is now up to the board to finalize any decisions.

“[We] seniors believe as representatives of the school, it is our job to help make big decisions like this [choosing a name]. We knew [that] what occurred and was said was blatantly racist and uncalled for. We knew a change needed to be made immediately.”

“If [the board contacts] us, I’m sure we will want to help them in some way,” Stephenson said. “We will obviously assist in formulating a plan to have all voices of our student body heard and represented within this conversation, if the Board of Education should want help.”

Senior StuCo representative Hannah Juengermann expressed early interest in the changes following Sells’s post. She said she, along with the other seniors on StuCo, were adamant about removing Sells’s name from the football field.

“[We] seniors believe as representatives of the school, it is our job to help make big decisions like this [choosing a name],” Juengermann said. “We knew [that] what occurred and was said was blatantly racist and uncalled for. We knew a change needed to be made immediately.”

Before directly contacting the Board of Education, the seniors on StuCo held an online meeting through Zoom, a video communications platform, on Sept. 17 to discuss the issue with RBHS administrators as well. StuCo treasurer, senior Cassie Gray said the staff welcomed their ideas and feedback, and helped share the fact that the student body wanted to become part of the district-wide conversation.

“We want to be involved with the upcoming decisions with the school, especially concerning the field’s name change,” Gray said. “It’s our goal to choose something that accurately reflects Rock Bridge as a whole.”

Looking ahead, the Board of Education will meet in early October to discuss options for the football field’s name. Though it is still uncertain whether or not students will join the upcoming meeting, Gray said StuCo made it abundantly clear that they were willing to participate in the discussion. Both she and Juengermann said they wanted to make sure the students had a voice in a change that directly affects RBHS.

“I’m sure we’ll be a part of picking the new name somehow,” Juengermann said. “whether that be coming up with ideas or voting on ones already picked out. We would probably find a way to ask the whole student body if those opportunities arise.”

How do you think the Board of Education should rename the field? Let us know in the comments below.